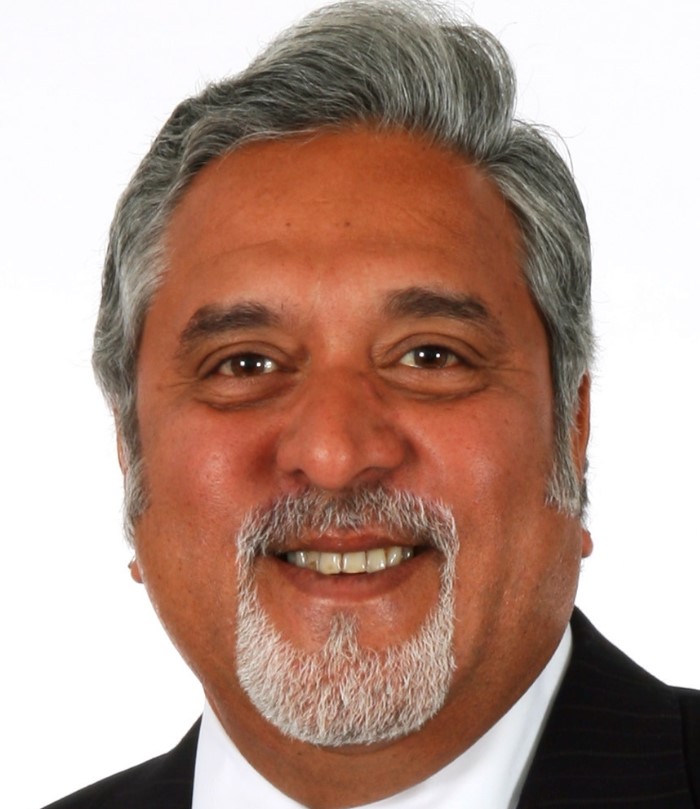 The High Court on Saturday refused to quash criminal cases against liquor baron Vijay Mallya by filed by the Income Tax Department for non-remittance of tax deducted at source by Kingfisher Airlines Limited (KFA).

A Special Economic Offences Court here had initiated criminal proceedings against Mallya in 2013 based on three complaints by the I-T Department.

With the dismissal of the petition the stay on the proceedings has been vacated and the SEOC can continue proceedings against Mallya.

The High Court on Saturday quashed a state government notification of July 1, 2010 on charging mining trucks Rs 500 for plying on state highways.

Justice A N Venugopala Gowda, who was hearing a petition filed by lorry owners of Bellary and Chitradurga challenging the notification, observed that according to Section 48 (a) of the Karnataka State Highways Act, the government doesn’t have the power to collect toll on state highways. The court also observed that the government had not issued a gazette notification. The New Indian Express