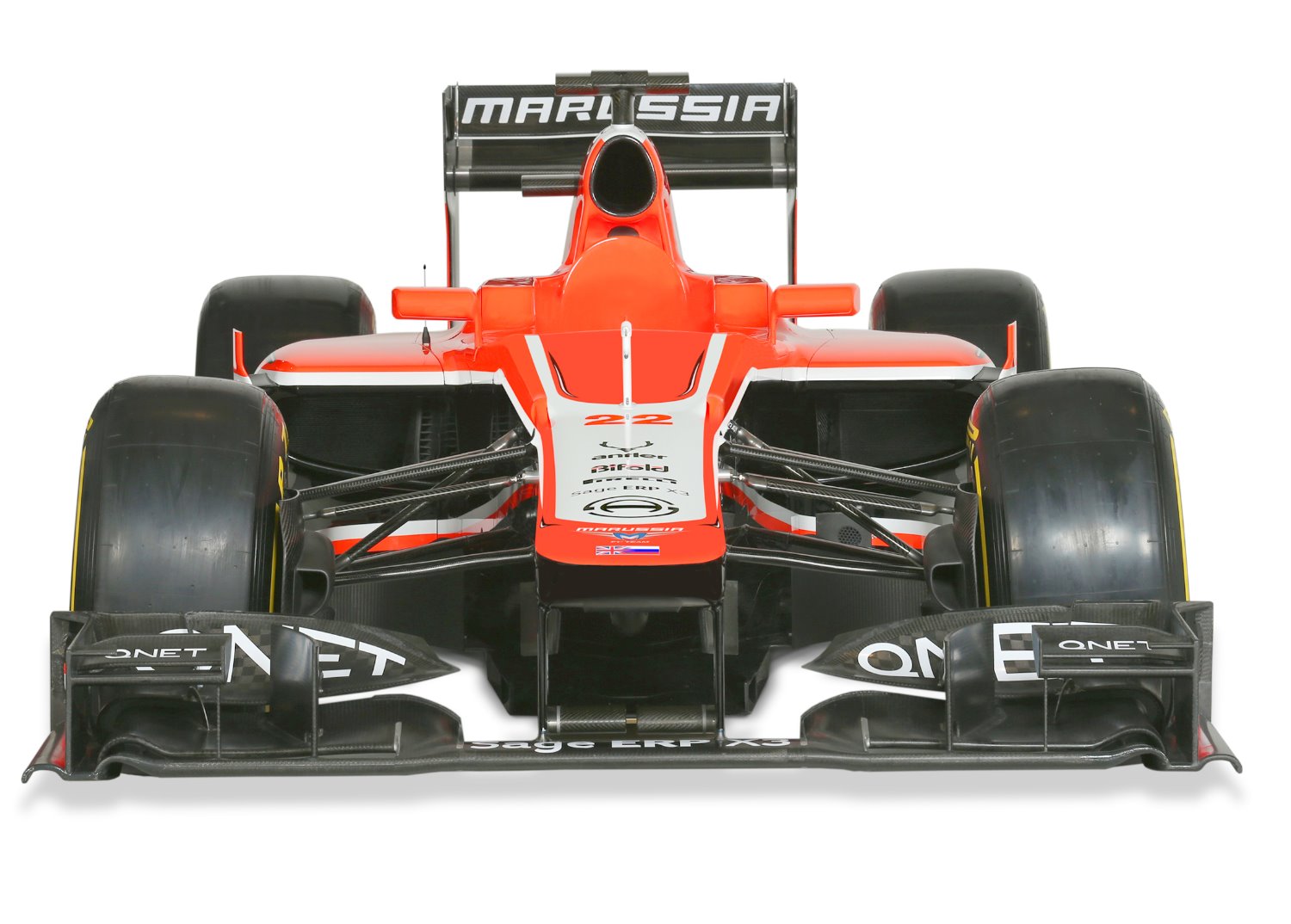 Marussia sporting director Graeme Lowdon is looking forward to teaming up with Ferrari in 2014, believing that the Italian giant can help drive the minnow forward.

With Cosworth not choosing to produce an engine to the new F1 regulations that mandate a switch to turbocharged V6 units, Marussia was left looking for a new partner for 2014, eventually slotting in with Ferrari, which saw long-time partner Toro Rosso aligning with Renault for the coming season.

Although reluctant to suggest that the change in the regulations will level the playing field sufficiently to allow Marussia to challenge the midfield regulars, let alone the sport's biggest players, Lowdon is encouraged by the team's new partnership.

"I think it will make a big difference," he told Sky Sports Online, “Scuderia Ferrari are a very, very professional outfit and it is an absolute pleasure to work with them.

"I am very excited about the product and also the service offer that they give us. They are very creative and very helpful, very knowledgeable and very experienced, and we are relishing it – these new engines are a big challenge, but we are relishing it as we are going in there with a very strong partner." [Editor's Note: Caterham switched from Cosworth to Renault and they are still back of the grid minnows, so don't hold your breath for Marussia.]

Optimistic that Marussia's 2014 car will be ready for the opening pre-season test at Jerez later this month – 'testing time in F1 is incredibly limited, so if it is there and you can use it, you want to use it, [but] there are a thousand tiny components that can stop you or slow you', he noted – Lowdon admits that it has been tough having to develop a car to the revised rulebook.

"[It has been] very difficult, but it is F1 – it is meant to be difficult," he pointed out, “That is really the top and bottom of it. No matter how many people you have, at the end of the day the challenge is going to be the same, the rule set is the same.

"We don't have the resources to get ourselves out of some of the problems that some of the other teams can get themselves out of, but we just have to address that and try to get it right. We are just looking forward to the car testing and seeing where we stand."

Lowdon was speaking shortly after confirming the re-signing of Max Chilton, which made Marussia only the second team – alongside Mercedes – to announce an unchanged line-up for the coming season. While Chilton's return was widely expected in F1 circles, the Briton was not confirmed until last weekend's annual Autosport International exhibition, but Lowdon is confident that his second-year pairing can take a step forward. Crash.net