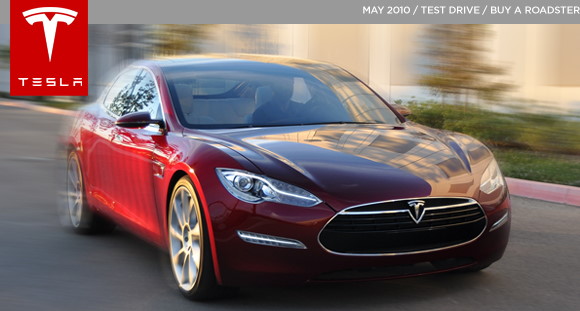 Tesla sales in the fourth quarter of 2013 were the highest in company history by a significant margin. With almost 6,900 vehicles sold and delivered, Tesla exceeded prior guidance by approximately 20%. A higher than expected number of cars was manufactured as a result of an excellent effort by the Tesla production team and key suppliers, particularly Panasonic.

The two key drivers of demand were the superlative safety record of the Model S and great performance under extremely cold conditions.

Tesla remains the only manufacturer with a perfect safety record of zero deaths or serious, permanent injuries ever. Including the Roadster, Tesla vehicles have now been on the road for almost six years in 31 countries with almost 200 million miles driven to date. Despite dozens of high speed collisions, the driver and passengers have always been protected. This is Tesla’s proudest achievement.

Independent testing by the National Highway Traffic Safety Administration (NHTSA) awarded the Tesla Model S a 5 star safety rating overall and in every subcategory without exception. Of all vehicles tested, including every major make and model approved for sale in the United States, the Model S set a new record for the lowest likelihood of injury to occupants. While the Model S is a sedan, it also exceeded the safety score of all SUV’s and minivans.

Due to the precision of its electric powertrain, the Model S has outstanding traction control relative to the much higher latency and inertia of a gasoline powertrain. As a result, it is able to perform better on snow and ice than many all-wheel drive gasoline cars, as shown in this Tesla produced video:

And many independent reviews and customer produced videos:

Tesla’s highest sales per capita are in Norway and the individual customer who owns the most cars lives in Narvik, which is above the Arctic Circle.