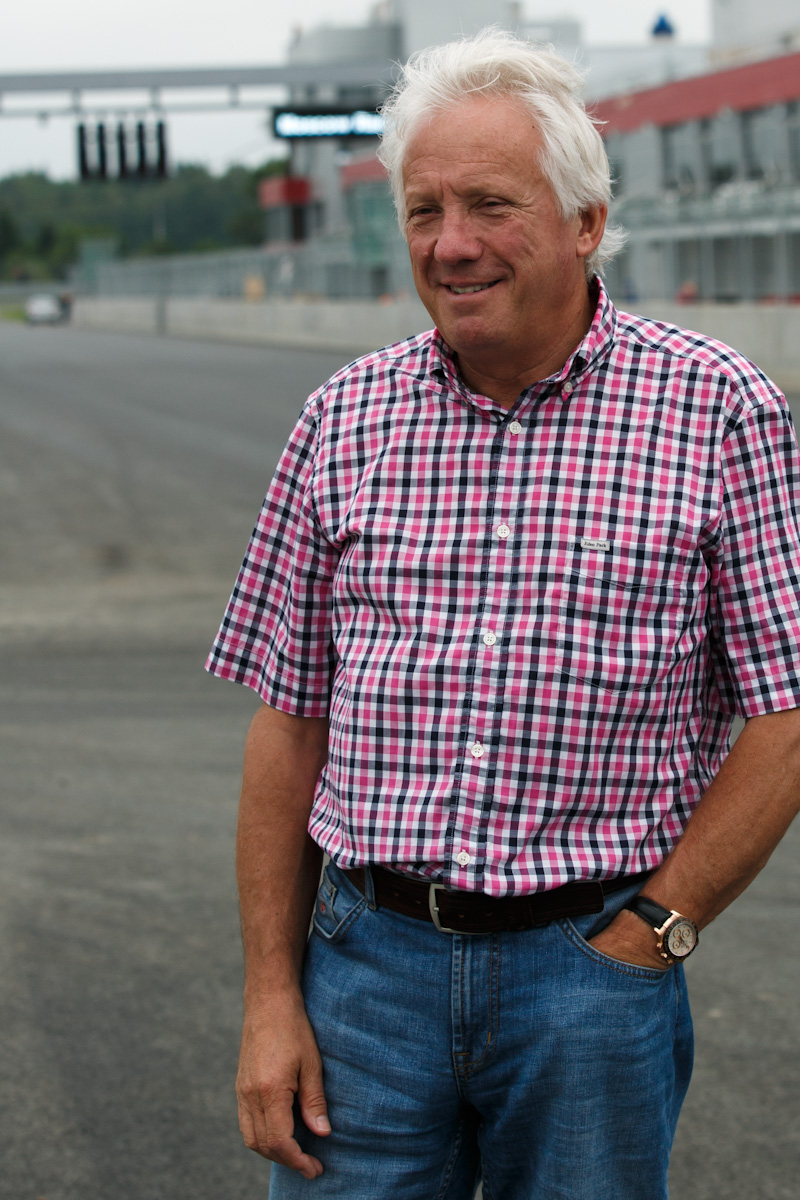 FIA race director Charlie Whiting has said that he will continue to push for greater safety in F1 for drivers and for track staff, after the tragic death of a marshal working at last year's Canadian Grand Prix.

Mark Robinson tripped and fell under the wheels of mobile crane deployed to move the crashed Sauber of Esteban Gutierrez late in the race, which Whiting said was a "dreadfully unfortunate" incident and one that would lead to changes in safety protocols.

"If you are using one of those JCB-like vehicles to lift a car, you should never walk in front of it: it kind of stands to reason," Whiting said while giving the annual Watkins Lecture run by the Motorsport Safety Fund at the Autosport International Show in Birmingham on Friday.

He added that all marshals would now be briefed on this point before future races. He also said that a system used in Brazil to stabilize a car being lifted by a crane would be recommended to other events, as this would reduce the number of marshals needed in the vicinity of the mobile crane to stop a car spinning in the air at the end of its tether while being raised up.

The other major safety concern that arose in 2013 was in the pit lane, after a FOM cameraman was injured by an improperly secured wheel that flew off Mark Webber’s Red Bull during the German Grand Prix.

Restrictions on who could work in the pit lane during a race were quickly introduced after Paul Allen suffered a broken collarbone and broken ribs, but Whiting has said that he was against the suggestion of adding minimum pit stop times to the regulations.

"It's been discussed but it's not something that's likely to happen, definitely not," Whiting told NBC later. "I think that would be a bad move and I don't think it would achieve anything.

"I don't think if you had a mandatory minimum pit stop time it would change anything," he said, doubtful that the time would result in any change to the fitting of the tires. "They would still change the wheels quickly and you'd have the rather odd sight of a car just sitting there for the rest of the time."

Instead, Whiting said he was more concerned with why fitting new tires during a race should be proving so problematic, and how a team's pit stop procedures could allow them to send out a car with tires not fully secured.

"Why did that wheel not get fixed on properly?" he stressed. "And why was the car released in an unsafe condition?" Crash.net