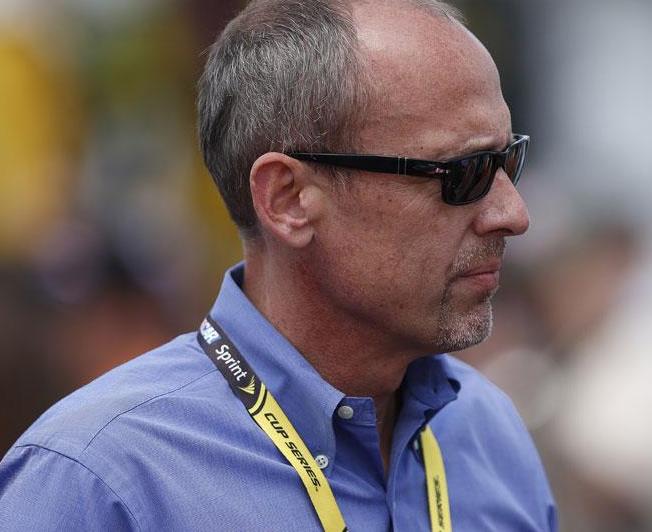 Previously, Wilson, who has been with TRD since 1989, was acting president and general manager of the organization since last June. Prior to that, he held the title of senior vice president.

“David Wilson has been an integral part of the success of our Toyota Racing efforts, and we are pleased to promote him to this important leadership position at TRD," said Bob Carter, senior vice president of automotive operations of Toyota Motor Sales, USA, Inc. “We look forward to many more trophies in NASCAR, NHRA and other racing series."

“We have an outstanding group of TRD associates in Costa Mesa and Salisbury, and the entire organization is looking forward to the start of the 2014 racing season," said Wilson. “Together, TRD and all our race team partners are looking forward to getting the season started, winning races and battling for championships. Since TRD was established in 1979, we’ve had many racing firsts and highlights, and we look forward to adding to that list of accomplishments in the future."

During the 2013 season, Toyota drivers registered a single season record of 14 NASCAR Sprint Cup Series wins, including three victories during the 10-race Chase championship playoff. Toyota’s 41 wins across all three NASCAR national touring series in 2013 were the most among the three manufacturers competing in the sport. Since Toyota began participating in NASCAR at the start of the 2004 season, Camry and Tundra drivers have recorded a total of 263 wins (63 NSCS, 88 Nationwide Series and 112 Camping World Truck Series).

Since its inception in 1979, TRD has developed cutting-edge race engine technology for a wide range of motorsports activities. The state-of-the-art operation includes complete engine design, development and assembly, as well as production and development of engine component manufacturing.