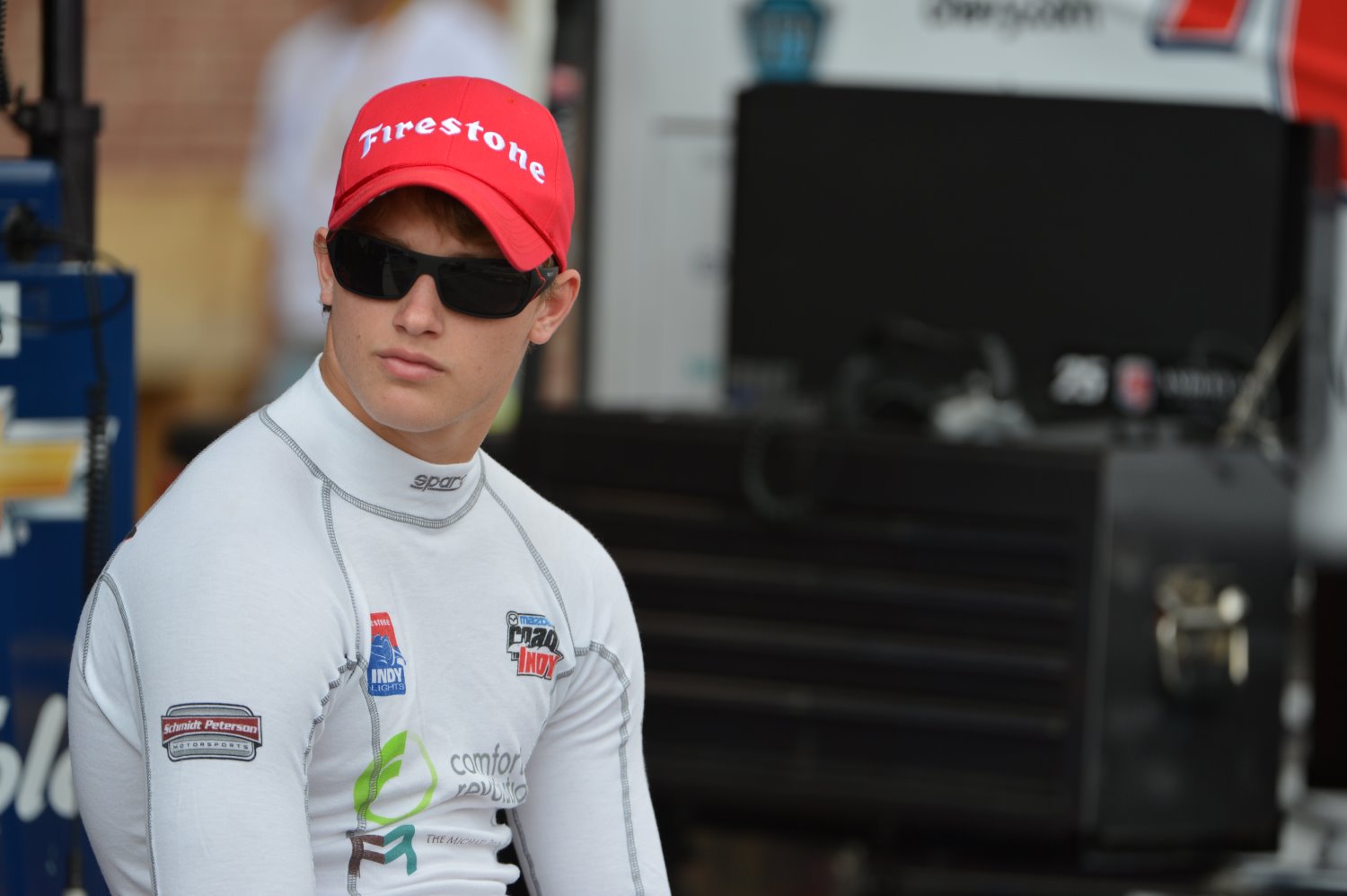 Back in October, his son Sage Karam won the Firestone Indy Lights racing title, earning him a shot on the IndyCar circuit in 2014.

In December, Karam's Hurricanes handed their coach his first victory at Northampton (45-21) as Liberty coach. And Sage, a senior wrestler at Nazareth, won the 152-pound title at the Bethlehem Holiday Wrestling Classic.

It's Karam's first win over the Red Rovers in his 21 years as coach at Liberty.

It's also Liberty's first victory over Easton since 1991, when the Frank Gutierrez-coached Hurricanes beat the Rovers 38-19.

"This is a milestone team," said Karam, a 1983 Easton graduate. "They beat Northampton at Northampton. That's never been done. Tonight, they beat Easton. They knew what was on the line tonight. I was an Easton wrestler and I know what Easton is. Whenever you show up to wrestle an Easton team, especially one coached by Steve Powell, it's going to be a brawl. And any time you win it's a big deal."

Liberty (9-1 overall, 4-0 in the LVC) built a 19-0 lead after five bouts and collected two pins and a major decision in the last three to close out the win.

"This goes to show that this team keeps getting better," Liberty junior John Ritter said. "We work really hard and we were ready tonight."

"(Fidelibus) beat me last year and I didn't want to lose to him again" said Ritter, who dropped a 7-4 decision to Fidelibus in last season's 44-21 Easton victory. "I worked all week on tying him up and scrambling and not letting him score on me."

Ritter (14-7) led 4-0 after two periods on a takedown and reversal, but had to avert a headlock midway through the third to avoid disaster. He then turned a weak single-leg attempt into a takedown of his own to make it 6-0.

Ritter nearly earned bonus points, but couldn't get a two count with a tilt in the final 20 seconds.

"We worked very hard this week developing technique on certain things and I think John took those things to heart," said Karam, who did beat Easton 32-18 on Jan. 9, 1993, in his last season at Delaware Vallley (N.J.) before joining the Hurricanes.

Andrew Gunning staked the Hurricanes to a 6-0 lead to open the night, flattening Scott Betts in 1:52 at 285.

Luke Werner came up with another huge win, widening the lead to 9-0 by escaping early in the third period at 106 and holding on for a 3-2 decision over Hayden Keleher.

Easton stormed back, winning six straight bouts, including a stunning fall by Isaiah Walker over Kevin Knox at 170 that made it 27-19 with three bouts left.

Knox put Walker on his back off the opening whistle of the bout, but the Rovers sophomore reversed him to his back for the 50-second pin.

"Funny story about that," Karam said. "I had to go to the bathroom real bad and when (Knox) put (Walker) on his back, I thought that would be a good time. I was washing my hands and heard the crowd roar. I thought we got the pin. Then I came out and saw the score. But our kids never wavered."

Seniors Orlando Miller and Noah Klingborg put Liberty back on top 31-27 with back-to-back falls at 182 and 195, respectively. And Jake Gunning sealed the win with an 11-1 major decision over Mike Catalano at 220.

"We gave up bonus points, (Liberty) won a lot of close bouts and we looked as flat as could be," Easton coach Steve Powell said. "We looked like we haven't practiced in a week. That's where we are. Ritter's win was huge. He was out there to wrestle. But we looked flat. This is a nice win for Jody."