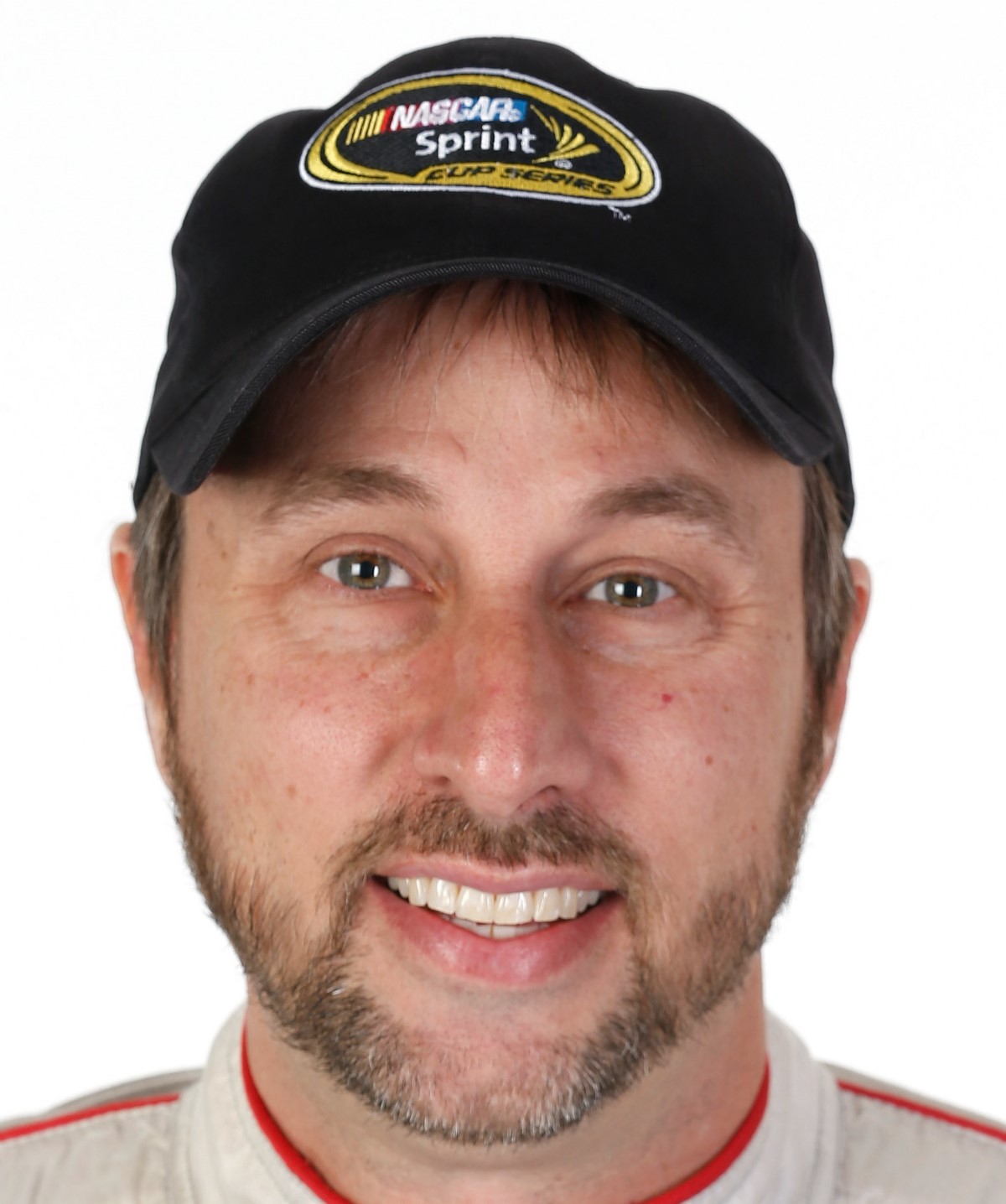 After completing a full season with BK Racing in 2013, the decision has been mutually made to part ways between driver David Reutimann and BK Racing effective immediately.

Due to the current uncertainty of the team's 2014 driver lineup, driver David Reutimann has decided not to pursue a seat with BK Racing for 2014. No official driver lineup for the upcoming season is currently available at this time.