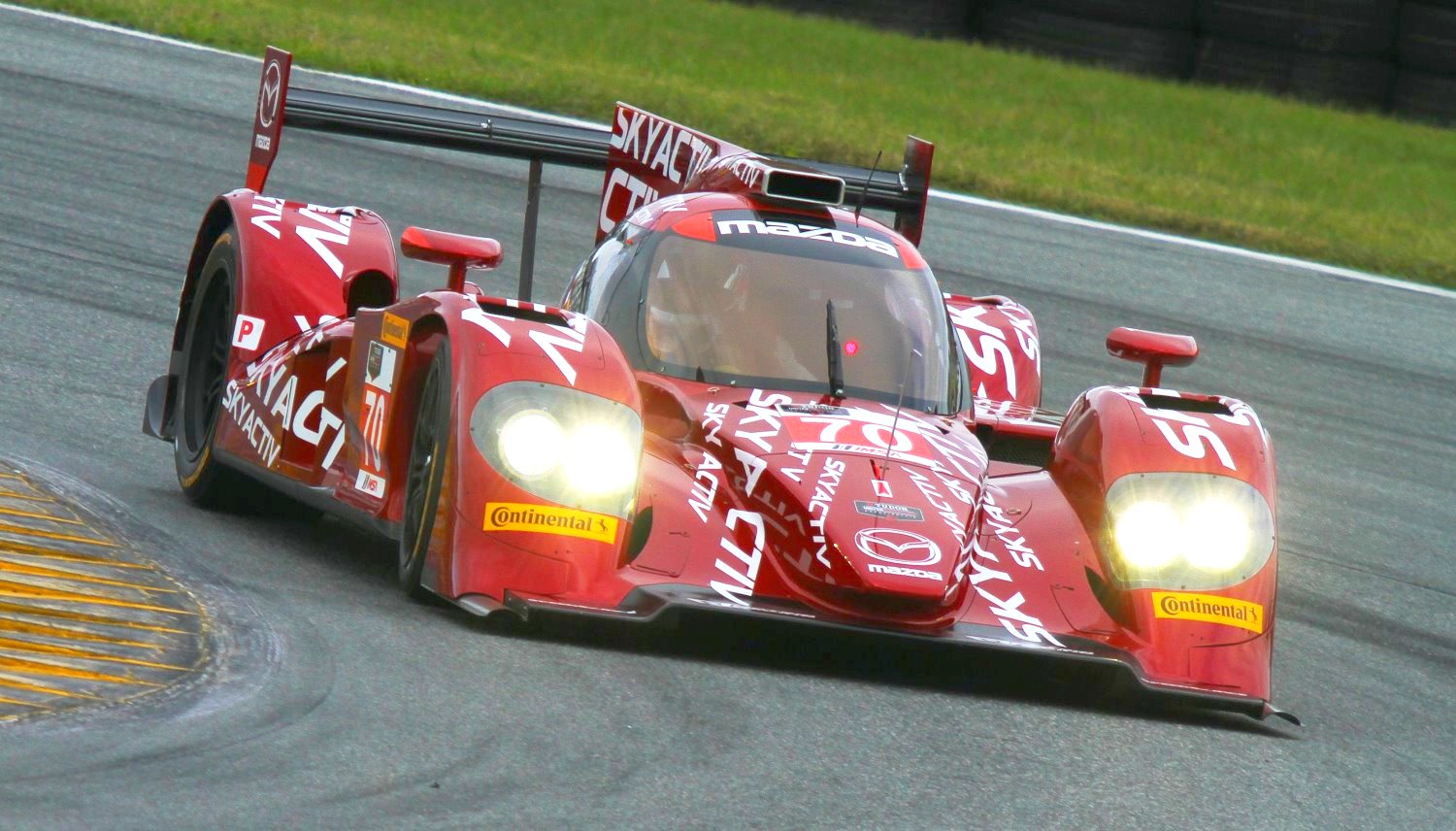 Mazda has long believed in promoting from within, including filling those rare ‘factory team’ driver slots. Mazda Motorsports will field a pair of factory-backed SKYACTIV Technology-powered prototypes in the 2014 TUDOR United SportsCar Championship. Behind the wheel will be the four drivers who delivered nine race wins and the 2013 Grand-Am GX Manufacturers Championship for Mazda. Sylvain Tremblay and Tom Long will share the #70 car while Joel Miller and Tristan Nunez will co-pilot the #07. The team took their first public laps at the annual pre-season “Roar Before the 24" test at Daytona International Speedway yesterday. The test concludes tomorrow with the season opening Rolex 24 Hour race on January 25-26.

"There is no shortage of great racing talent in America", noted John Doonan, Director of Motorsports for Mazda North American Operations. “The decision for this year was relatively simple though as our 2013 line-up excelled both on and off the track. Sylvain, Tom, Joel, and Tristan are all talented behind the wheel, but just as importantly, they act as a true team, supporting everyone at Mazda and SpeedSource. Our objective is to demonstrate Mazda SKYACTIV Technology to both hardcore racing fans and the mainstream public. With so many changes in 2014, including the new series itself, there will be a steep learning curve for everyone and we needed the best students in the sport. We’ll announce our third drivers for the Rolex 24 at a later date, but rest assured they all fit the same mold of being team thinkers and both will have Mazda heritage in their blood."

As part of its challenger frame of mind, Mazda is the only car company racing in the TUDOR Championship with a diesel engine. The SKYACTIV-D Clean Diesel race engine is a true production-based engine and a carry-over from the development work done with the Mazda6 GX-class racing cars. The engine is 51 percent stock by parts count, and 63 percent stock by weight. Mazda chose this path as it is the most honest way to demonstrate the performance, quality, durability and reliability of Mazda powerplants.