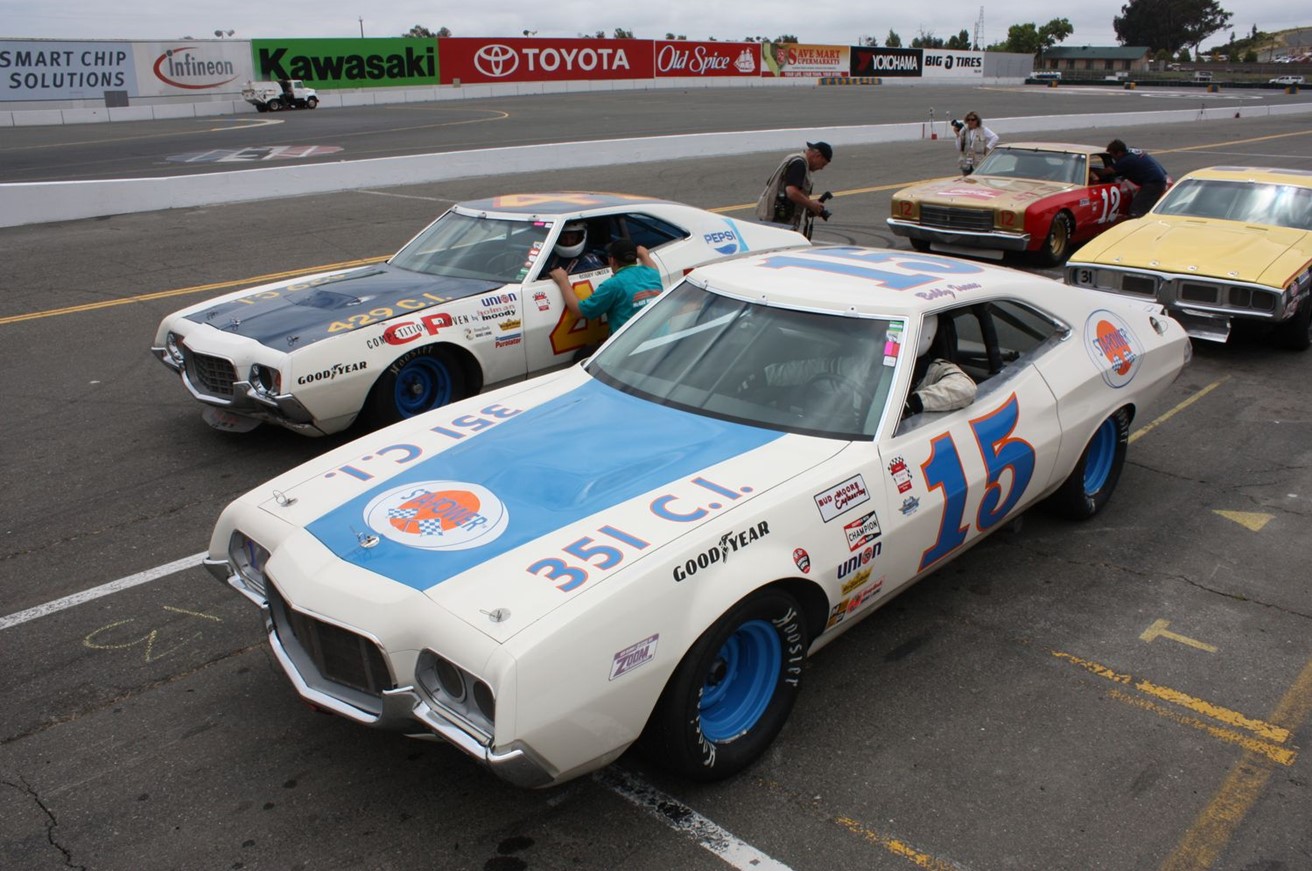 Gran Torino Sport fastbacks are liked by plenty of folks even though they were built during the twilight of the performance era. The Clint Eastwood movie Grand Torino brought these vehicle to a younger audience, building more appreciation for this sleeper among collectible Fords.

What may be the greatest version of them of all will be auctioned at Russo and Steele's Scottsdale event during January 15 – 19, 2014: the Bud Moore #15 Grand National stocker driven by Bobby Isaac. Hot Rod Magazine