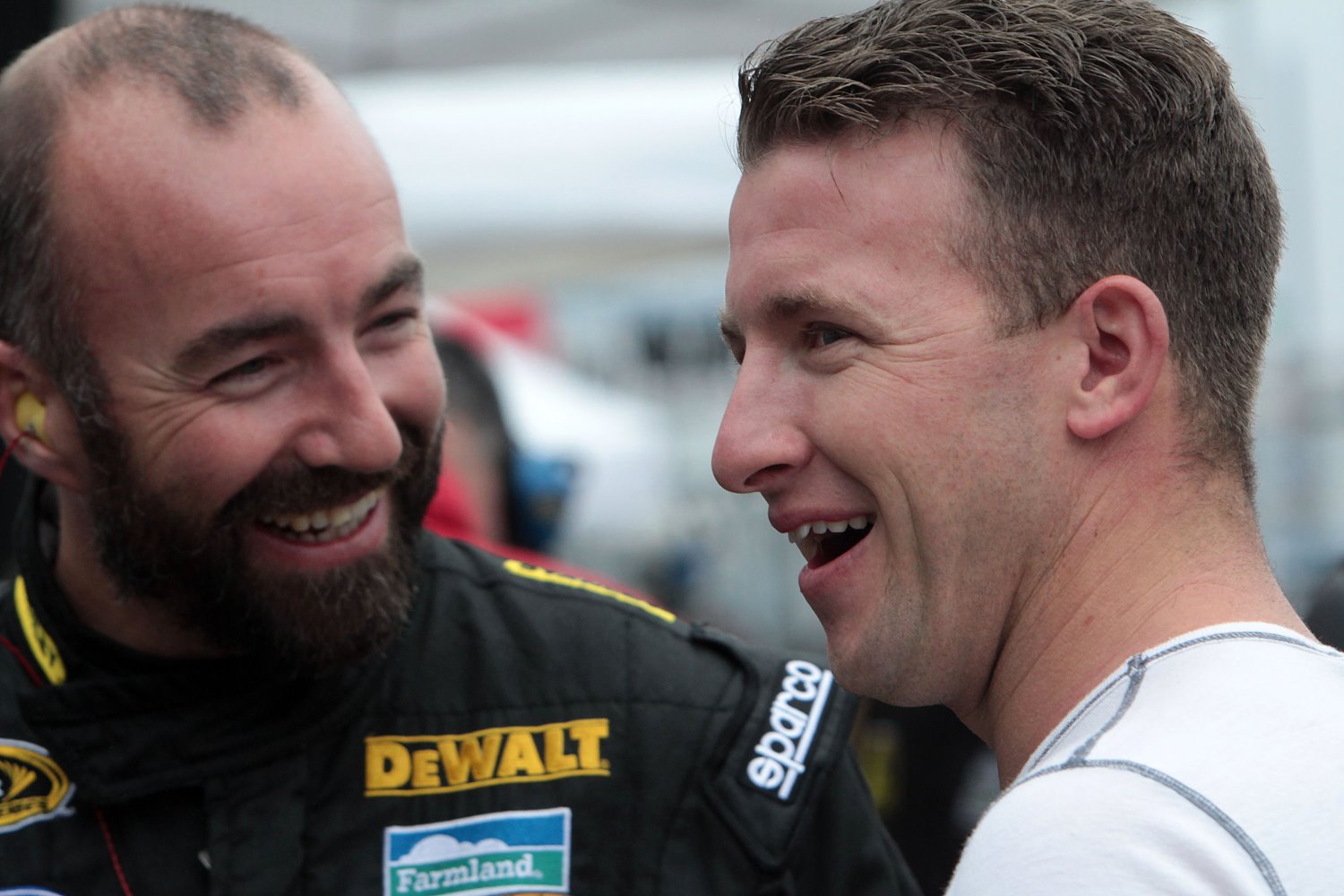 The 2014 edition of the 24-hour classic will mark a dramatic new launch into a new era for sports car racing. The Rolex 24 serves as the first-ever IMSA TUDOR United SportsCar Championship event. The race will feature new class regulations and a bevy of new competition as the stakes have been raised and the next chapter of sports car racing is written.

Allmendinger and Wilson will join full-season drivers John Pew and Oswaldo Negri Jr. at the wheel of Shank’s No. 60 entry. This is the same driver lineup that captured the 2012 running of the Rolex 24 for Shank.

“There are so many variables for the teams to learn heading into this new championship, so having a line up like this lets us focus as a team on what we need to learn with the new car and the new rules," said Shank. “Having a year-long program with Curb I think also shows there is real commercial interest in this new IMSA TUDOR Championship and I’m thrilled that they will be with us all year long. With good partners supporting us and such a strong line up in the car, I’m just really excited about what this group is capable of."

Curb, who has built a legacy of success in the sport through his decades of team ownership and sponsorship support, first partnered with Michael Shank Racing with Curb/Agajanian in 2011. The Curb Records logo was also a prominent feature on Shank’s 2012 Rolex 24-winning machine, as well as the sister entry that finished the race in third place.

“Mike (Shank) has built a great team through the years," said Curb. “It has been exciting to be involved with these guys, and now with the new IMSA TUDOR Championship, I think this is going to be one of the best Rolex 24 races yet. With this line up of drivers and the guys behind the wheel, this should be a team to watch, all year long."