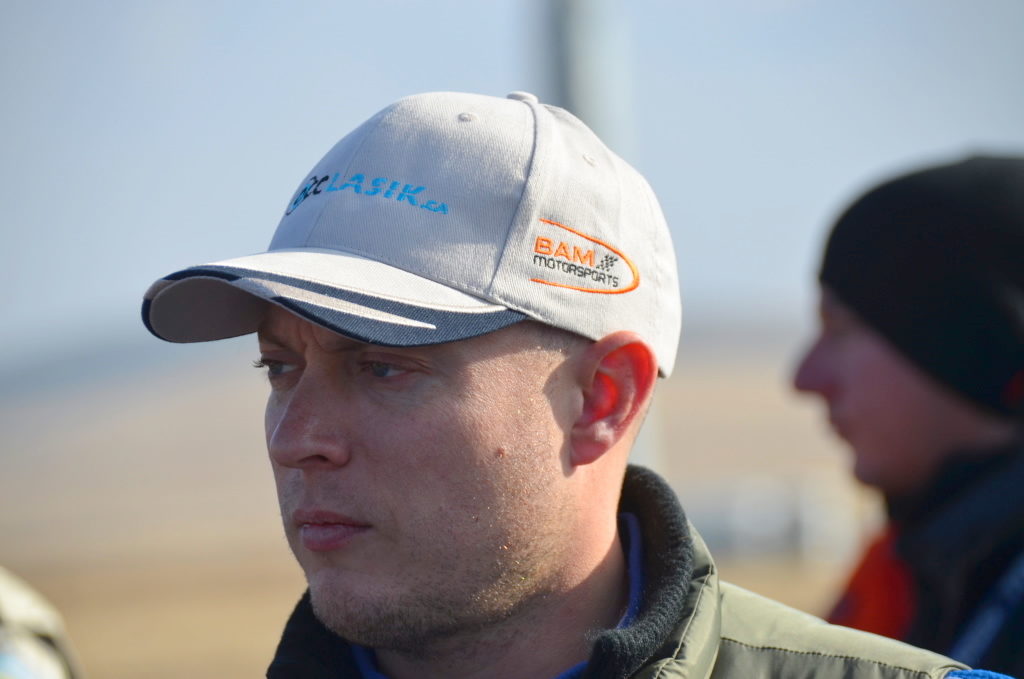 Huff – the 2012 WTCC Champion – returned to the endurance racing scene in December, helping Rotek Racing to an emphatic win in the 2013 25 Hours of Thunderhill in California.

The OCC LASIK-backed driver is set to join the squad for the “Roar Before the Rolex 24 Hours of Daytona" test (3-5 January).

The three-day event will serve as a precursor to the legendary 24-hour enduro at Daytona International Speedway (25-26 January), the 'Mobil 1 12 Hours of Sebring' (15 March) and additional races at Watkins Glen and 'Petit Le Mans' later in the year.

The campaign will add to a packed and wide-ranging 2014 program for Huff that encompasses a full-time FIA World Touring Car Championship (WTCC) campaign with LADA Sport LUKOIL.

The 2012 WTCC Champion has been eager to develop a career in sprint and endurance sportscars alongside his WTCC commitments, having been inspired by his recent success in the 2013 25 Hours of Thunderhill and additional outings at Bathurst in Australia.

And with wealth of talent from the Formula 1, Indy Car and Le Mans fraternities operating together at state-of-the-art facilities in Fort Lauderdale, Florida, competing under the Starworks banner is an enticing and invigorating prospect for Huff.

Peter Baron, team owner, Starworks Motorsport, said: "I've been following Rob's racing, especially since he beat Ryan (Dalziel) to the prestigious BRDC Gold Star award in 2012! He is a proven winner, a World Champion no less, so to have him with us in 2014 is great news. I also love to bring new talent to USA sportscar racing and am eager to share our passion for it at Starworks. We're excited to welcome Rob to the team at the “Roar" this week – he joins at an exciting time; the start of the new united series and a new era of sportscar racing in America."

Huff added: “It’s really exciting to be joining Starworks Motorsport for its 2014 TUDOR USCC campaign and I believe prototype sportscars will compliment my full-time efforts in the FIA WTCC perfectly.

“I’m looking forward to pitting myself against such a vast mix of world-renowned drivers from the highest echelons of single-seater and sportscar racing – it will provide me with a real benchmark for my own performances – and it will be particularly as part of the newly-unified Grand-Am and American Le Mans championships – the USSC – which has massive potential."