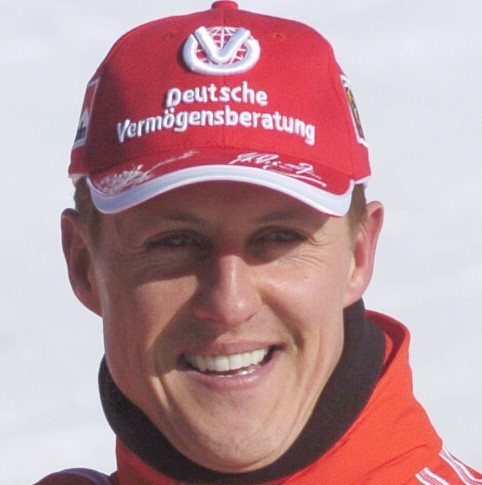 (GMM) Michael Schumacher continues to fight for his life "hour by hour" after a high speed skiing crash.

The day after the German's helmeted head struck a rock whilst he was skiing with his son in the French alps, grave-faced doctors at a hospital in Grenoble delivered an update to massed ranks of mainstream reporters.

"For the moment we cannot say what Michael Schumacher's future is," one doctor admitted in French.

"We can say that his condition is life-threatening," he added.

The doctors revealed that an initial operation relieved the effects of brain bleeding, but "sadly" they also noticed "various bilateral lesions".

A doctor said the former Mercedes and Ferrari driver had obviously crashed at high speed, and that if he had not been wearing a helmet "he definitely would not have got to here".

They said they knew Schumacher was initially conscious after the fall, but did not respond normally, and he had fallen into coma by the time he arrived at hospital.

Due to the brain injuries, the seven time world champion's body temperature is now being kept artificially low, and he is under a general anesthetic.

"He is in a critical state in terms of cerebral resuscitation," said a doctor. "We are working hour by hour."