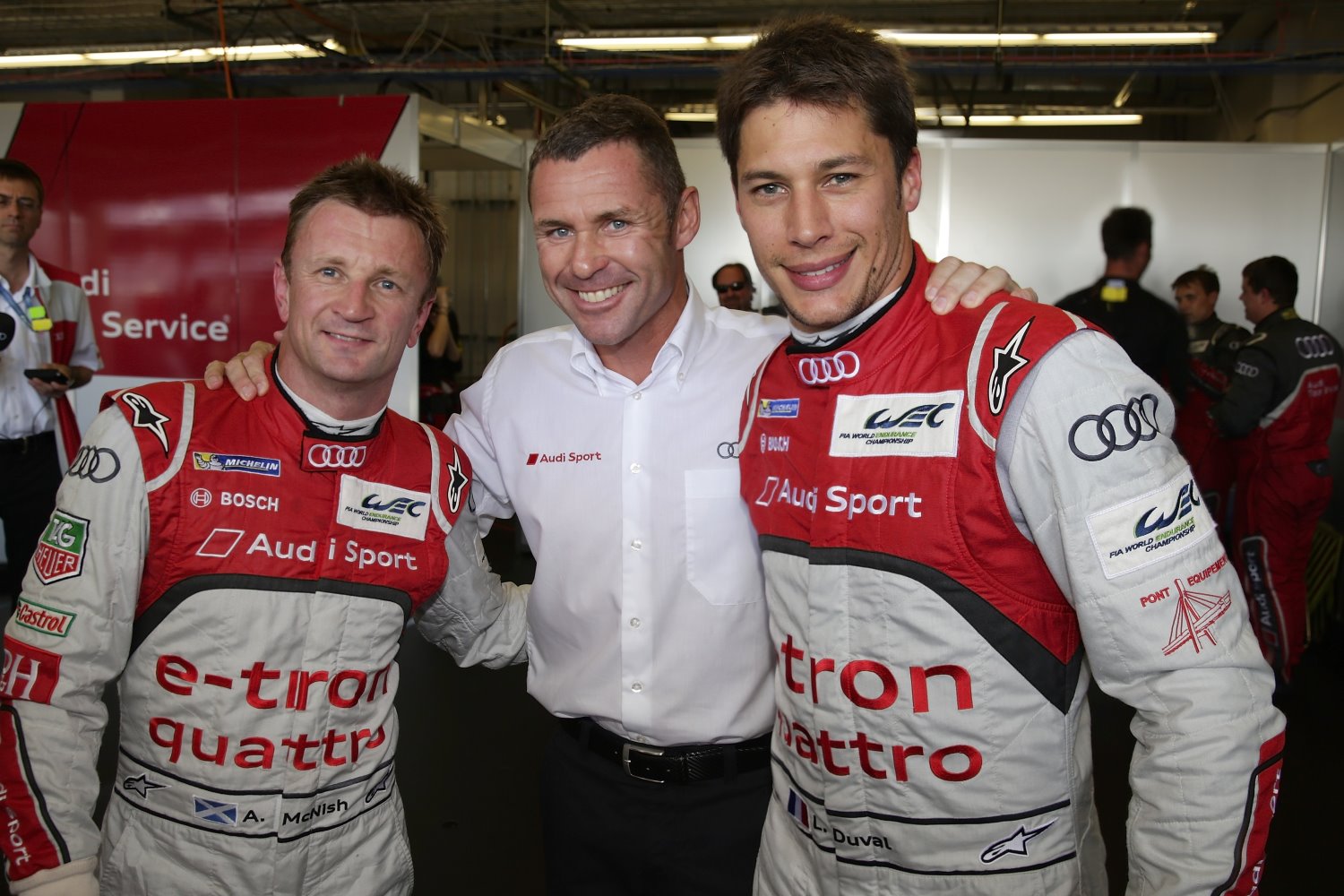 Nine-time Le Mans champion Tom Kristensen has been elected to the FIA Institute Executive Committee by the organization’s General Assembly, which met in Paris today.

The Executive Committee plays a pivotal role in providing overall direction to the activities of the FIA Institute, deciding on the organization’s strategy and selecting the projects to be undertaken.

Kristensen said: "I'm delighted to become an Executive Committee member of the FIA Institute. The work that the FIA Institute does in motor sport safety and sustainability is vitally important and I hope that my experience as a driver can help contribute to that."

Kristensen is no stranger to the top levels of motor sport. Not only has he won the Le Mans 24 Hours a record nine times but he has also claimed numerous other championships, including the Japanese and German Formula 3 titles and the 2002 American Le Mans Series crown. This season he secured the FIA World Endurance Championship crown alongside Allan McNish and Loic Duval for Audi Sport Team Joest.