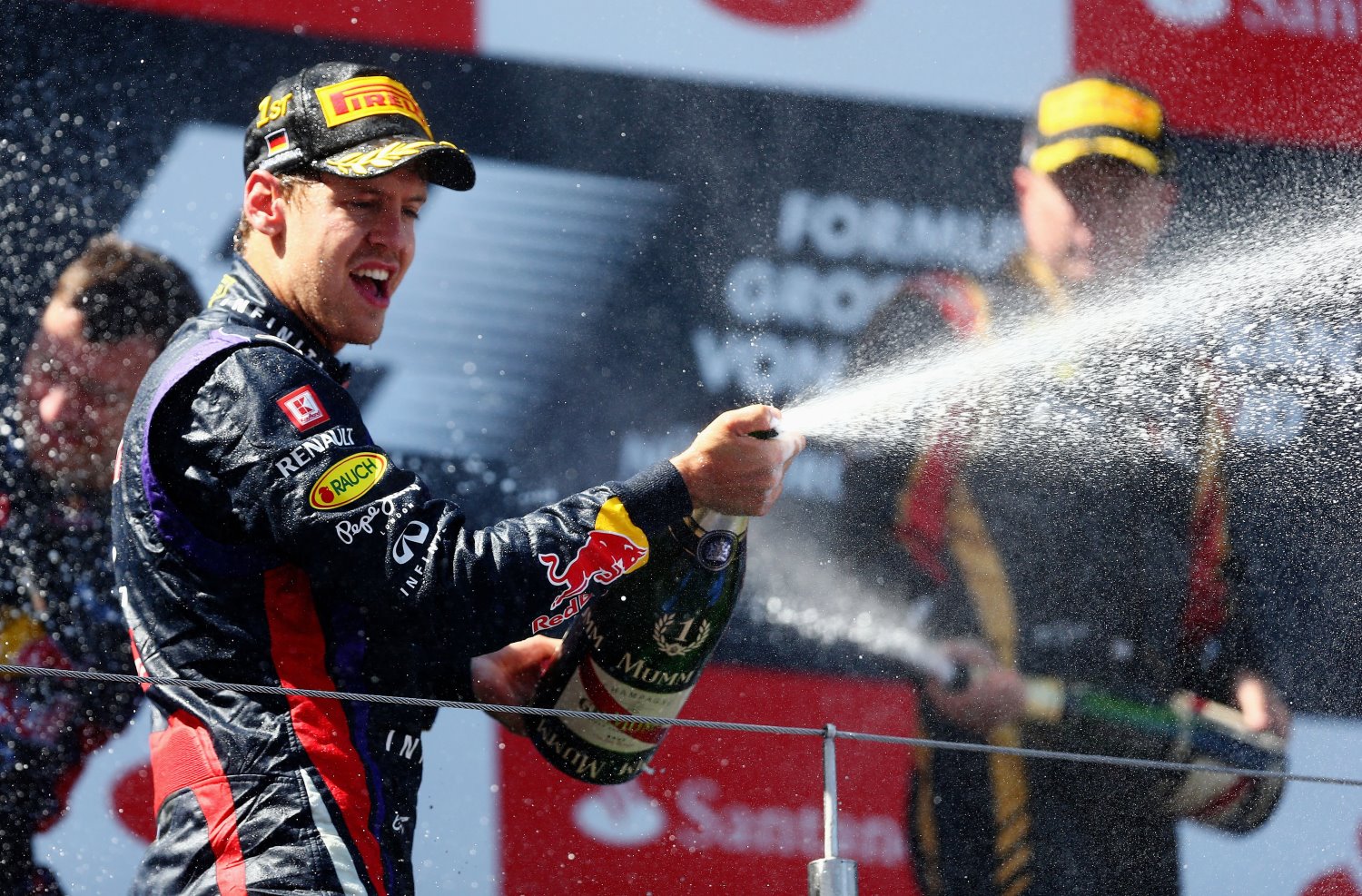 Sebastian Vettel is hoping the 2014 regulation changes will not spread out the field, after several seasons of close racing up and down the grid.

The German driver won two of his four world titles at the final race of the season and the field spread has been quite small in comparison to previous eras in the sport. Many are expecting the new engine regulations to widen the gaps between teams.

Vettel hopes that the sport doesn’t become less competitive as a result of the technical changes. “Next year with a lot of things changing it is difficult to predict how it impacts on the racing," he told AUTOSPORT.

“I just hope it doesn’t split the cars too much, because what we had the last couple of years was a very tight battle between a lot of teams."

Despite dominating the sport in recent years, Vettel believes the racing has been close: “I think generally we had good races. Obviously the racing got criticized [in 2013] for some reasons that we can explain.

“But I don’t think that is entirely fair because if you look back, it has always been like it has been the last five or six years.

“We have had very close championships, then we had championships which were not that close. But that is the way F1 has been in the past and it will probably continue like that in the future."