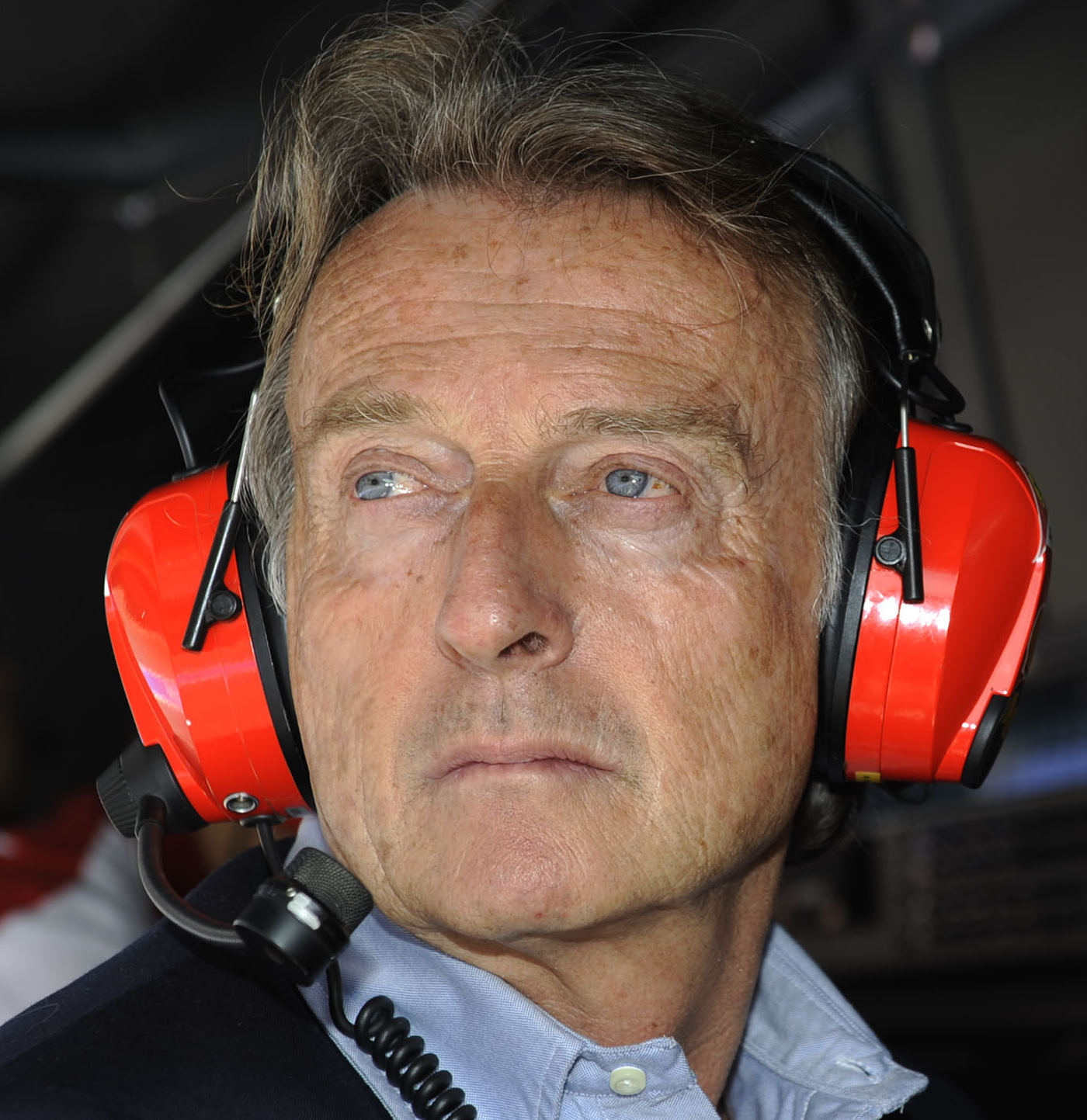 "It is a joke," said di Montezemolo during a lunch with media at Fiorano. "We have been forced to invest a huge amount of money in these terrible machines, artificial, instead of testing here [at Fiorano] and Mugello.

"If somebody has no money to do tests, it is better to race in GP2, in go karts or go and play basketball. I want to do testing to first of all give new drivers the possibility to drive cars and get experience.

"But I also want to give more opportunities to the public because from one race weekend to another it is silent in F1. There is nothing, nothing.

"Testing is also a good opportunity for the sponsors, to call the public. And tests are less expensive than building and developing every month the terrible simulator. This is something we have to discuss for the future."

"I think in soccer if you want to compete in the Champions' League, you have to buy good players, you have to train sometimes even five times in a day. This is competition," he said.

"I think that it is ridiculous that in F1, from one side, we are not allowed to test, and from the other side we are forced to spend a huge amount of money in the wind tunnel in which we develop aerodynamics that I cannot transfer any of to my [road] cars.

"I don't want it to seem that I am a conservative old fan of F1. I think if we were allowed to do more testing, the scandal of the tires [in 2013] would not have happened because even for Pirelli it is very difficult as they cannot do too many tests."