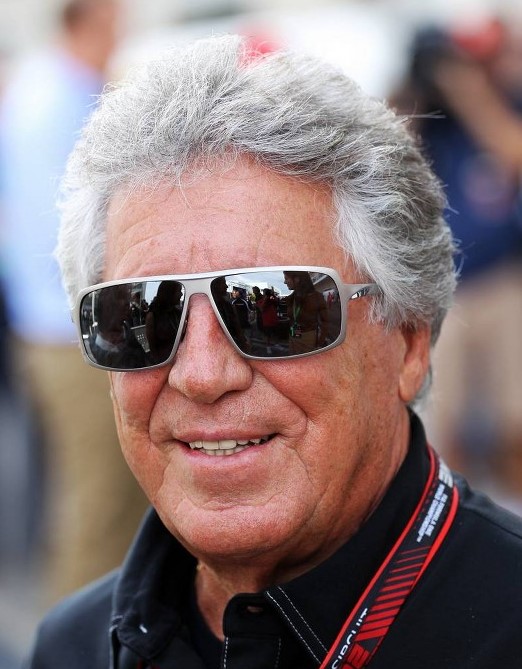 Mario Andretti recently said that if customer cars were allowed in F1, Michael Andretti would field a team. Now it seems Ferrari is willing to be the team to help him make it happen.

Ferrari president Luca di Montezemolo has revealed that a prospective Formula 1 team, with roots in the United States, is keen to get involved at the top tier of the sport and the Italian says that his team would gladly assist with such a project.

Sport Bild reports that a former F1 engineer is heading up the project, and Montezemolo has confirmed contact, “It is true, we have been contacted by this team. And if [one day] the rules will allow, we would like even sell them cars to race."

Montezemolo has long been advocate of private teams being allowed to purchase cars from the big Formula 1 manufacturers.

He added, “I would love to have a Ferrari with an American flag in Formula 1. It is extremely difficult for a new team to build a competitive car out of nowhere. And for this reason I would love to help."

Customer F1 cars were common from the outset of Formula 1, the first Ferrari was actually an Alfa-Romeo. The concept lasted until 1981 with the advent of the inaugural FIA Formula 1 World Championship.

Prior to that it was common for big teams of the time such as Lotus, McLaren, Tyrell, March and Brabham to lease or sell cars to privateer outfits.

Although the most recent US F1 Team project, headed by Ken Anderson and Peter Windsor, never got off the ground, there is a legacy of American teams at the pinnacle of motor sport.

The pioneering USA team was Eagle, under the All American Racers (AAR) banner, established by the legendary Dan Gurney. They scored one F1 victory, at the 1967 Belgian Grand Prix.

The Don Nichols owned Shadow flew the stars and stripes from 1973 to 1975, before changing to British ownership from 1976 until its demise in 1980.

Since then Penske, Parnelli and Team Haas had stints in Formula 1. Of the trio only Penske won a F1 race when John Watson triumphed at the 1976 Austrian Grand Prix. (Apex)