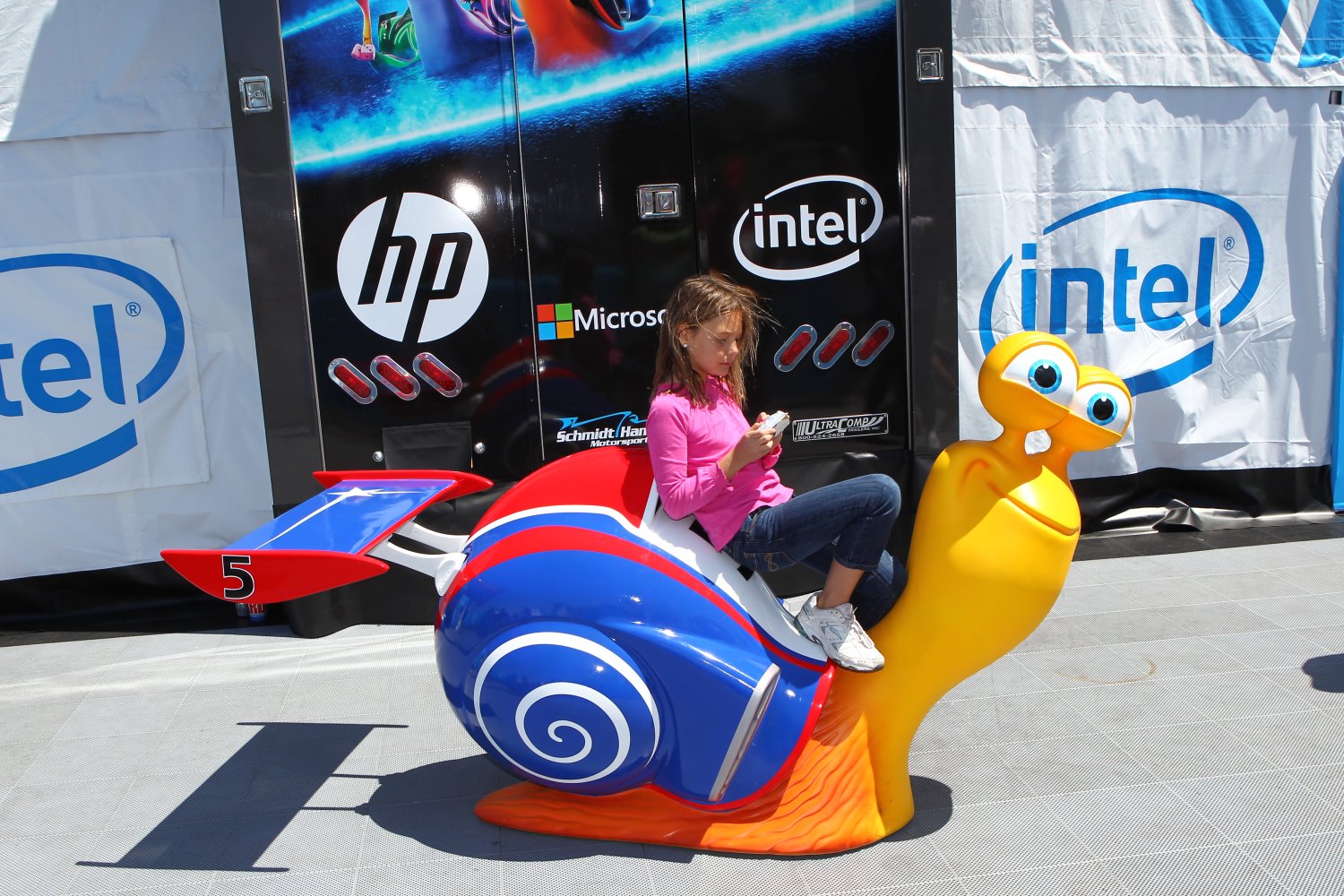 DreamWorks is ready to take another lap with its racing snail.

The big screen production “Turbo" is morphing into a cartoon series—Turbo Fast—that will be launched on Netflix in time for Christmas.

If Turbo Fast becomes a hit, it could give rise to a line of games, toys and other merchandise and might pave the way for a movie sequel.

Turbo the movie was the tale of a snail named Theo who sought to race in the Indianapolis 500.

Speedway officials hope the cartoon series will cause more people to watch the movie—which prominently features the IMS and IndyCar racing.

“We think this [cartoon series] is great. Our hope would be that the more people that watch the cartoon will pick the movie up and be exposed to the Indianapolis Motor Speedway and our race series," said IMS President Doug Boles.

The idea for the movie, by director and story creator David Soren, came from watching his young son’s obsession with “all things fast" and an annoying snail infestation in his home’s front yard.

Theo, the movie’s main character, was stuck at a dead-end job working in a tomato plant, until being accidentally sucked into a street racer’s engine and getting zapped with nitrous oxide. Theo’s subsequent path drove him to Indianapolis to compete in the Greatest Spectacle in Racing. Motorsports industry officials speculated that the movie, released on the big screen in July, could expose a new generation of fans to IndyCar racing.

While the $135 million-budgeted “Turbo" earned only $82 million stateside and $282 million worldwide, DreamWorks CEO Jeffrey Katzenberg told Variety the film is profitable for the company when toy and home video sales are added in.

Turbo Fast will be produced in the less expensive two-dimensional animation format (as compared to 3D). Though DreamWorks isn’t revealing any story lines, they said they’ll introduce new characters alongside the cast from the movie and feature new locations and racing venues.

DreamWorks recruited three-time Indianapolis 500 winner Dario Franchitti as a technical consultant for the racing sequences of the movie, and had full access to the IMS to ensure authenticity.

Initially, IMS officials and IndyCar drivers will not have a role in the cartoon series, but Boles said the Speedway could be featured in later episodes.

The first five installments of the first Turbo Fast season of 26 cartoon episodes will be released Dec. 24, with each half-hour broken into three segments.

Beyond Turbo Fast, DreamWorks has yet to disclose which other of its movies or characters will get their own series, though The Croods is reportedly already in production. The Croods is a DreamWorks movie, released this year, about a stone-aged family. IBJ.com