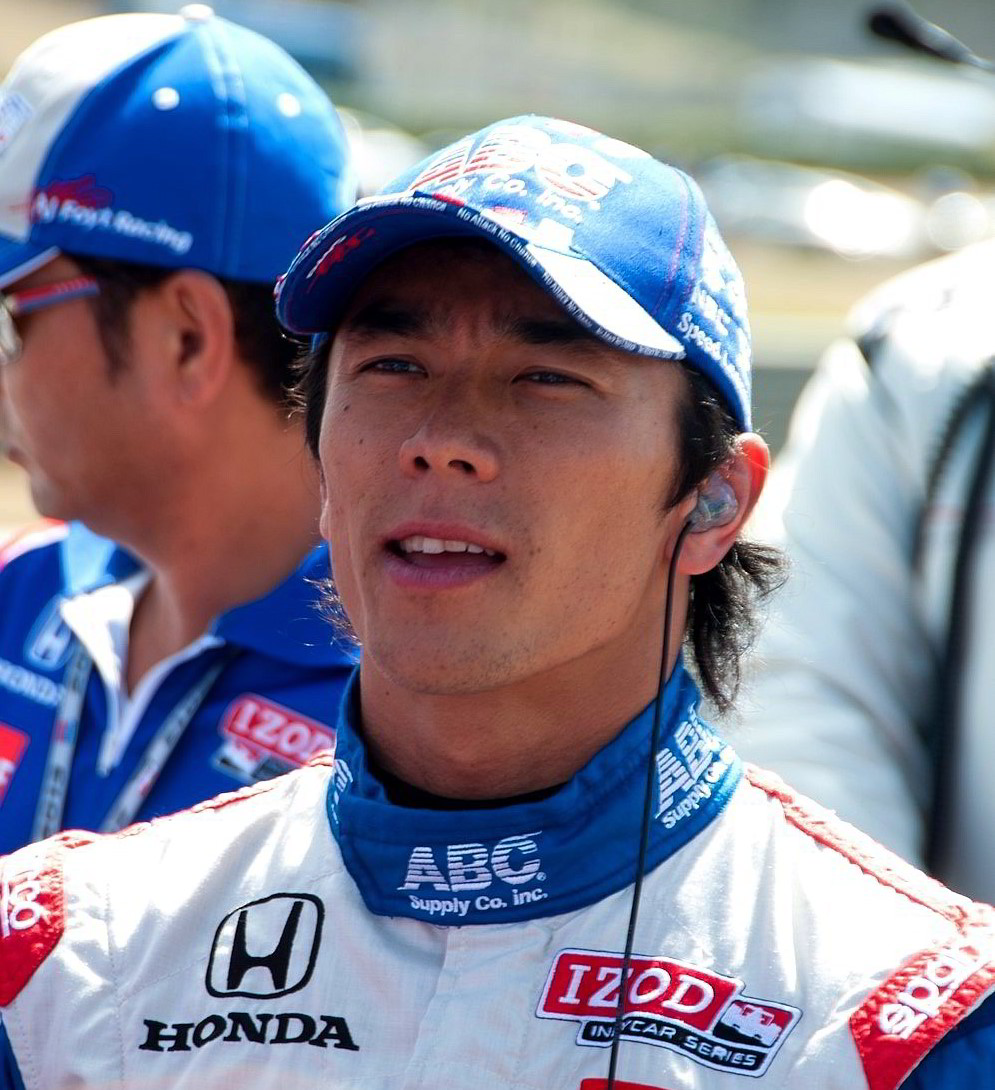 Opposites attract. Takuma Sato will continue as driver of A.J. Foyt’s No. 14 ABC Supply Honda for the 2014 IndyCar Series.

In 2013, the compact Japanese pilot with a huge amount of talent brought the burly Texan owner his first victory since 2002 with an impressive performance in the Long Beach Grand Prix. Winning the pole at the Houston Grand Prix, Sato notched the team’s first pole position since 1998 when Billy Boat won the Indianapolis 500 pole.

"It is great news that I will continue to drive with ABC Supply/AJ Foyt Racing next year," said Sato, who will be testing for the team in Sebring, Fla. on December 18th. “We had some great results in our first year. I know what the team is capable of and what I am capable of in the coming season."

With veteran chief engineer Don Halliday and performance engineer Raul Prados on board for their third straight year, the ABC Supply Racing team is poised for their most competitive season yet.

“Working with A.J., Larry, Don and all the boys (and, of course, ladies!) is just fantastic," Sato continued. “This team is really special for me. I always felt that the team was behind me and it gave me the confidence to go for the win in races. I’m very excited to continue to build this great relationship. We know what we need to focus on next year. We are anxious to test the new Honda engine–from what I hear, the engine will put us in a great position to be up front more often in 2014. I am convinced that we can be a contender in the Championship."

“Having everyone back next year is a big plus for our team," said Foyt. “We came out strong but then had some problems midway through the season. We are making changes so we will get stronger as the season goes on, which I believe is the key to being one of the contenders in the title race."

“I am thrilled to have Takuma driving for us again," Team Director Larry Foyt said. “Taku, our engineers and mechanics all gelled quickly last year, and getting to victory lane together was something we are all very proud of. We are focused on building on the positives from last season and working towards more victories and a higher standing in the championship. I know with Taku’s talent and our race team personnel, these are realistic goals."

In other news, the 78-year-old Foyt underwent successful knee-replacement surgery on his right knee December 12th. Foyt spent just one night in the hospital and is doing exceptionally well in his recovery. Foyt had his left hip replaced in July and had his left knee replaced in 2006.

The 2014 IndyCar season starts the weekend of March 28-30 with the Firestone Grand Prix of St. Petersburg kicking off the 18-race schedule.