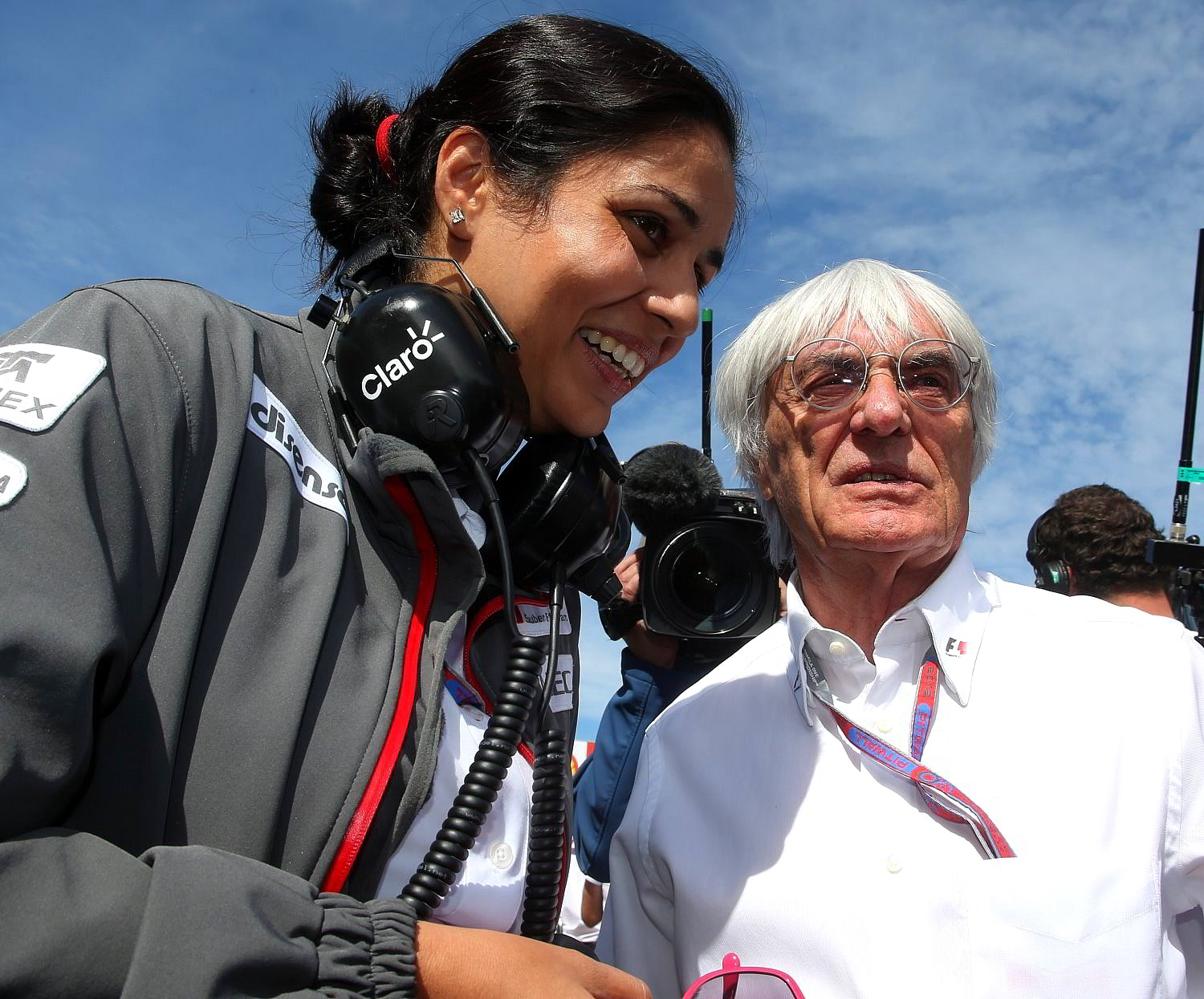 Sauber boss Monisha Kaltenborn has hit out at the financial structure of Formula 1, suggesting it is "terribly flawed" and the ability of bigger teams to spend their way of trouble ruins the sporting spectacle.

A budget cap is set to be introduced to the sport from 2015 and Kaltenborn hinted that changes need to be made to level the playing field.

She told Autosport: "We are not for having equality everywhere, not at all. This is a competition and the best win.

"But if the best are simply defined by the financial resources then something is not right because it not about finance, it is about sport."

Earlier this week, Sauber confirmed the signing of German driver Adrian Sutil for next season.