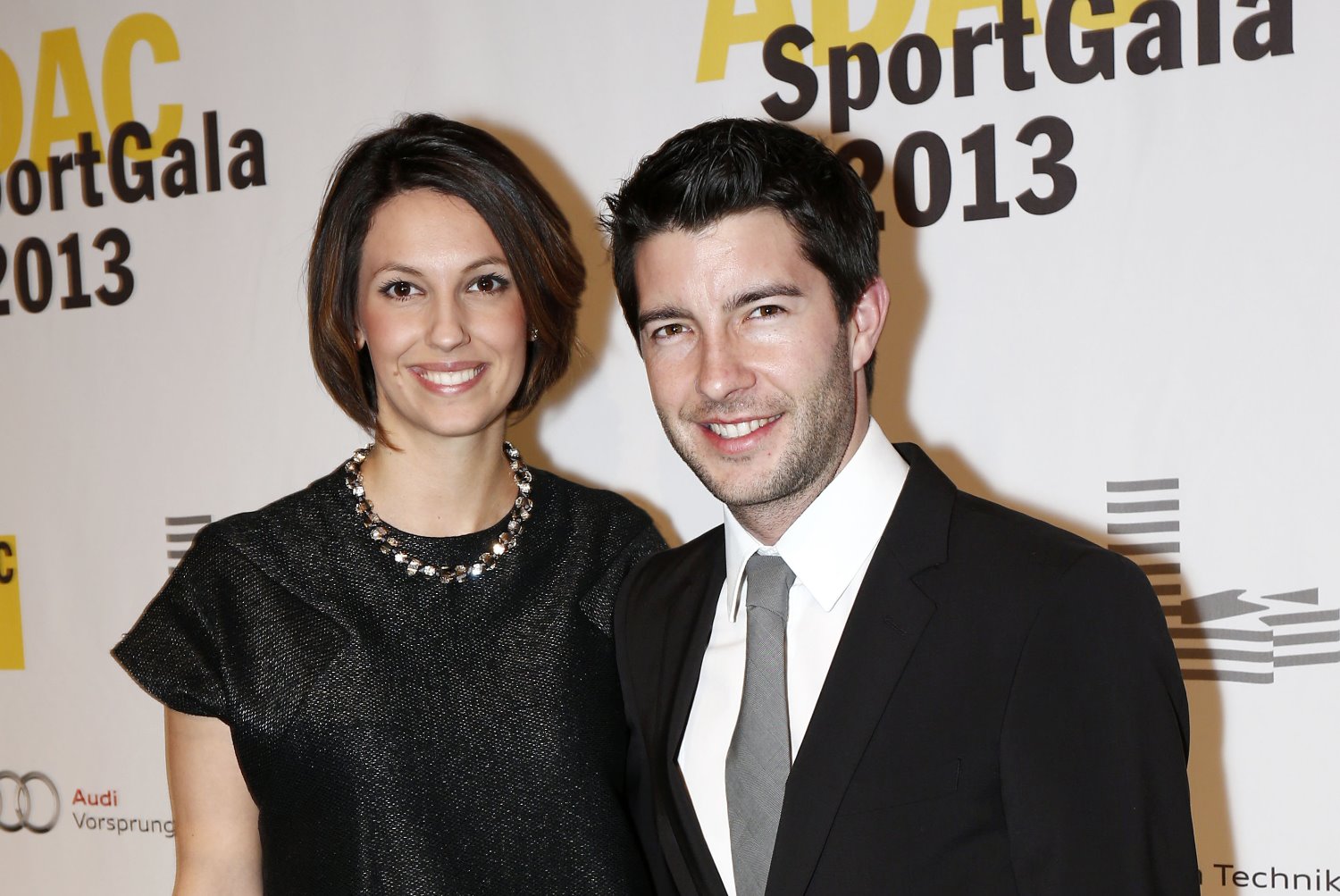 Mike Rockenfeller was recognized as ‘Motorsportsman of the Year’ by the ADAC this weekend. The Audi driver was presented with the ‘Grand Christophorus’ made of Nymphenburg porcelain at the sports gala event in Munich. The title has been awarded for outstanding achievements in motorsport since 1980. The winners’ list starts with World Rally Champion Walter RÃ¶hrl. Record Formula 1 World Champion Michael Schumacher, four-time Formula 1 World Champion Sebastian Vettel, record DTM Champion Bernd Schneider as well as the five-time World Motorcycle Champion Anton Mang were recognized with this accolade as well.

This weekend you received the “Motorsportsman of the Year" award by the ADAC. A special moment?
“Yes, absolutely. Looking at the line-up of successful race drivers who’ve previously been recognized with this award definitely makes me feel proud. I’ve received a large number of accolades in recent weeks and this one is no doubt a very special one. And, like all the others, this trophy not only belongs to me personally but also to my team and the entire squad from Audi Sport."

You’ll be on the grid again in the green-yellow Schaeffler Audi next year. How big is your joy about that?
“This is almost like an early Christmas present in a way. Schaeffler is a great partner, the car a real eye-catcher and, what’s more, has been pretty successful in the past three years. This provides plenty of motivation to continue this success story."

Still, there’ll be a change: For the first time, you’ll be starting DTM races with the hood of your car marked as number one …
“That’s a premiere for me. Having the opportunity to defend this car number in the DTM is a great honor. The moment when Bruno Spengler symbolically presented me with this car number after the finale was one of the many pleasant moments following the title win. Now we’re going to do everything within our means to keep me from having to pass on the number ‘1’ in October."

What do the Christmas holidays of the DTM Champion look like?
“First, we’ll be getting together this week for the traditional closing event of Audi Sport in Ingolstadt. That’ll be another big highlight for me before a few quieter days follow. All of my companions from the DTM will be there, plus our World Champions and Le Mans winners from the sports car squad. It’ll be a festive evening and, no doubt, a great party too. And Audi will be showing the 2014 generation of the R18 e-tron quattro for the first time – that’s what I’m particularly eager to see.