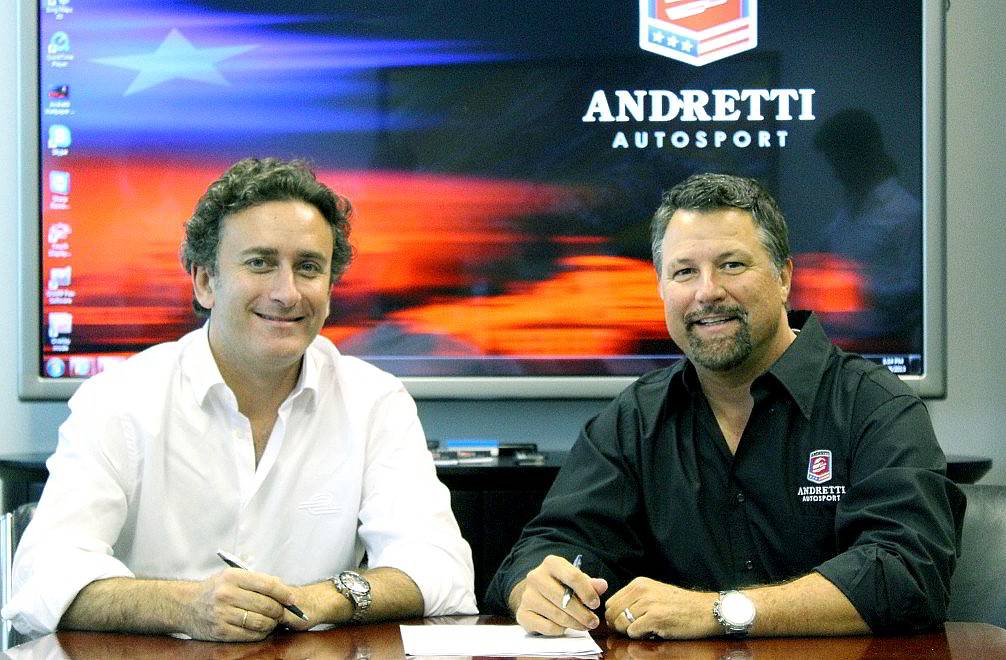 Andretti Sports Marketing has today been appointed by Formula E to be the official event organizers for the Miami Formula E race – a new fully-electric racing championship taking place on the streets of Downtown Miami on 14 March 2015.

Based in Indianapolis, Andretti Sports Marketing is a sports, entertainment, event and experiential marketing company that has successfully managed and operated several large scale urban events around the world, including IndyCar and sports car races. In 2013, Andretti Sports Marketing partnered with Global Rallycross to promote and manage their ESPN X Games global events in Spain, Brazil, Germany and the United States, including the championship finale held on the strip in Las Vegas, Nevada.

Andretti Sports Marketing is proud to present the Miami round of Formula E and believes the future of motor racing is sustainable through a demonstrated commitment to the environment. It is also a strong supporter of the environment and practical values of Formula E, and is excited to deliver the world's latest and most exhilarating form of auto racing in Miami.

The Miami Formula E race will be one of two races in the US alongside Los Angeles on 14 February 2015.

Starke Taylor, Executive Vice President and Chief Marketing Officer for Andretti Sports Marketing, said: "Andretti Sports Marketing is excited to have the opportunity to host the Formula E Miami race in the Spring of 2015. We are looking forward to working with Formula E to develop and organize this unique race around the streets of Miami. Formula E Miami will be a 'clean, green event' for families to enjoy while demonstrating a commitment to the environment, utilizing the latest innovation and technology."

Mayor of Miami, Tomas Regalado, said: "We are enthusiastic about the future organization and promotion of Formula E, the global championship for electric single-seater cars, sponsored by de Fédération Internationale de lÂ´Automobile."

Alejandro Agag, CEO of series promotes Formula E, added: "We're very pleased to be partnering with Andretti Sports Marketing to organize the Miami Formula E race. They bring with them a proven track-record of organizing not just large-scale motor racing events but providing spectators with an all-encompassing experience – just as they have done with the Milwaukee IndyFest with its festival atmosphere, unique infield activities, family-fun rides and live entertainment. This is exactly the type of event Formula E will bring to the streets and people of Miami in spring 2015 and we're looking forward to putting on a great spectacle."

Formula E is a new FIA Championship featuring open-wheel cars powered exclusively by electricity and racing in the heart of 10 of the world's leading cities. Designed to promote interest and investment in electric vehicles and sustainable motoring, 10 teams each with two drivers will compete in one hour races using Formula cars capable of reaching speeds of more than 225kph. All US races will also be broadcast live across the FOX family of networks, including FOX Sports 1, after the network secured the exclusive media rights earlier this year.