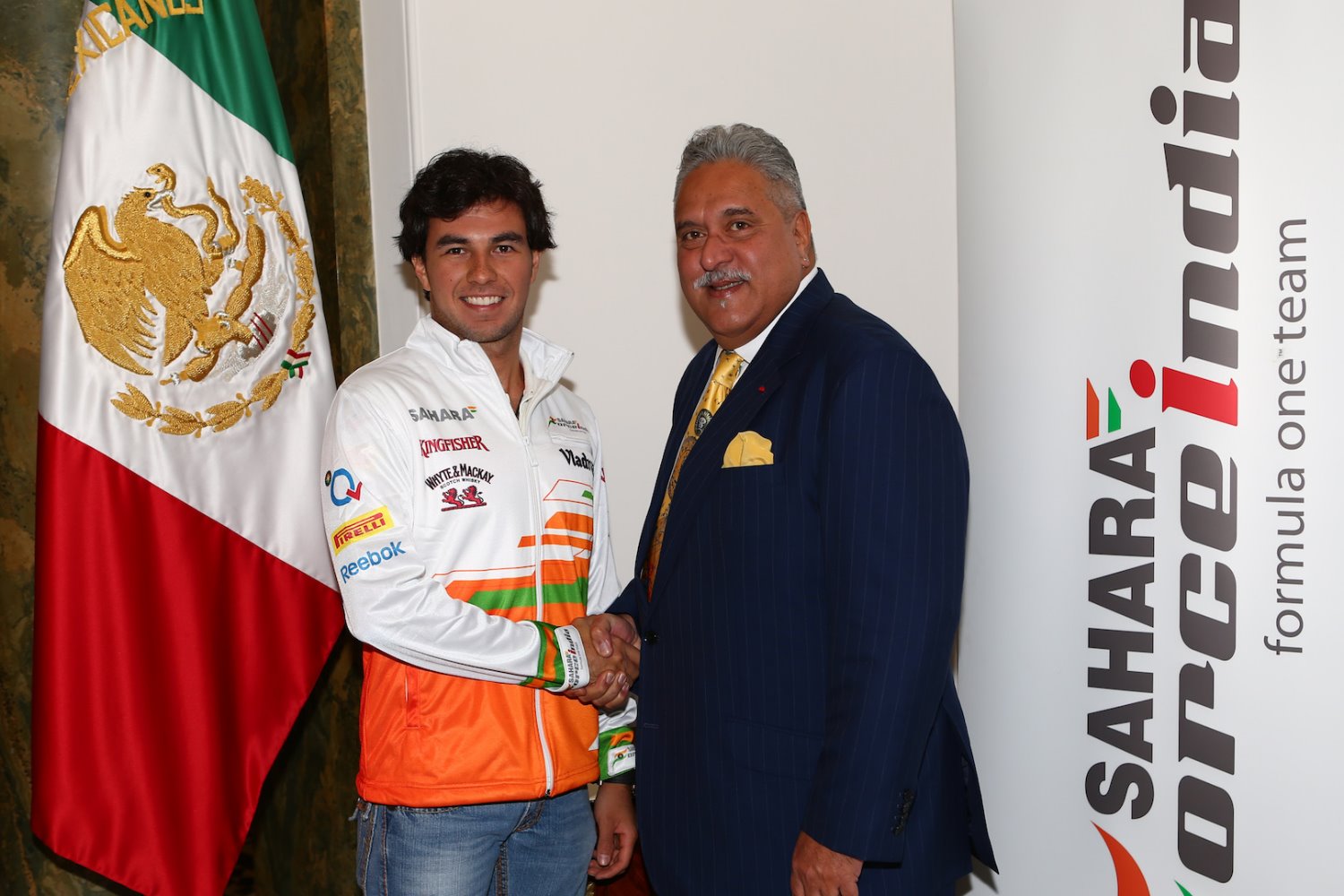 Sahara Force India is delighted to announce the signing of Sergio Perez as race driver for the team in 2014 and beyond.

The 23-year-old Mexican completes Sahara Force India’s 2014 line-up alongside Nico Hulkenberg and helps create one of the most exciting pairings on the grid.

Dr Vijay Mallya, Team Principal and Managing Director: “It’s a pleasure to welcome Sergio to the team. He brings a healthy mix of youth and experience, and I’ve been very impressed with his recent performances. He already has several podium finishes to his name and being chosen by McLaren last year was a clear indication that he is a driver to watch for the future. We also recognize Sergio’s incredible talent and we are proud to have him in our team. He clearly has great speed and plenty of fire in his belly. Our job is to make sure he settles in quickly by creating the right atmosphere so that he can realize his potential. By pairing Sergio alongside Nico, we enter the new season with an extremely competitive line-up, which will go toward helping us achieve our goals for the new season."

Sergio Perez: “It’s great to announce my new team as Sahara Force India. Coming here was always my first choice and I’m really happy everything has now been confirmed. I want to say thank you to Vijay and the whole team for giving me the opportunity. This is a young team with a lot of determination and they’ve produced competitive cars for the last few years. It’s all change for next season with the new regulations, but I already have a good feeling about 2014. My plan now is to visit the factory and get to know everyone in the team."