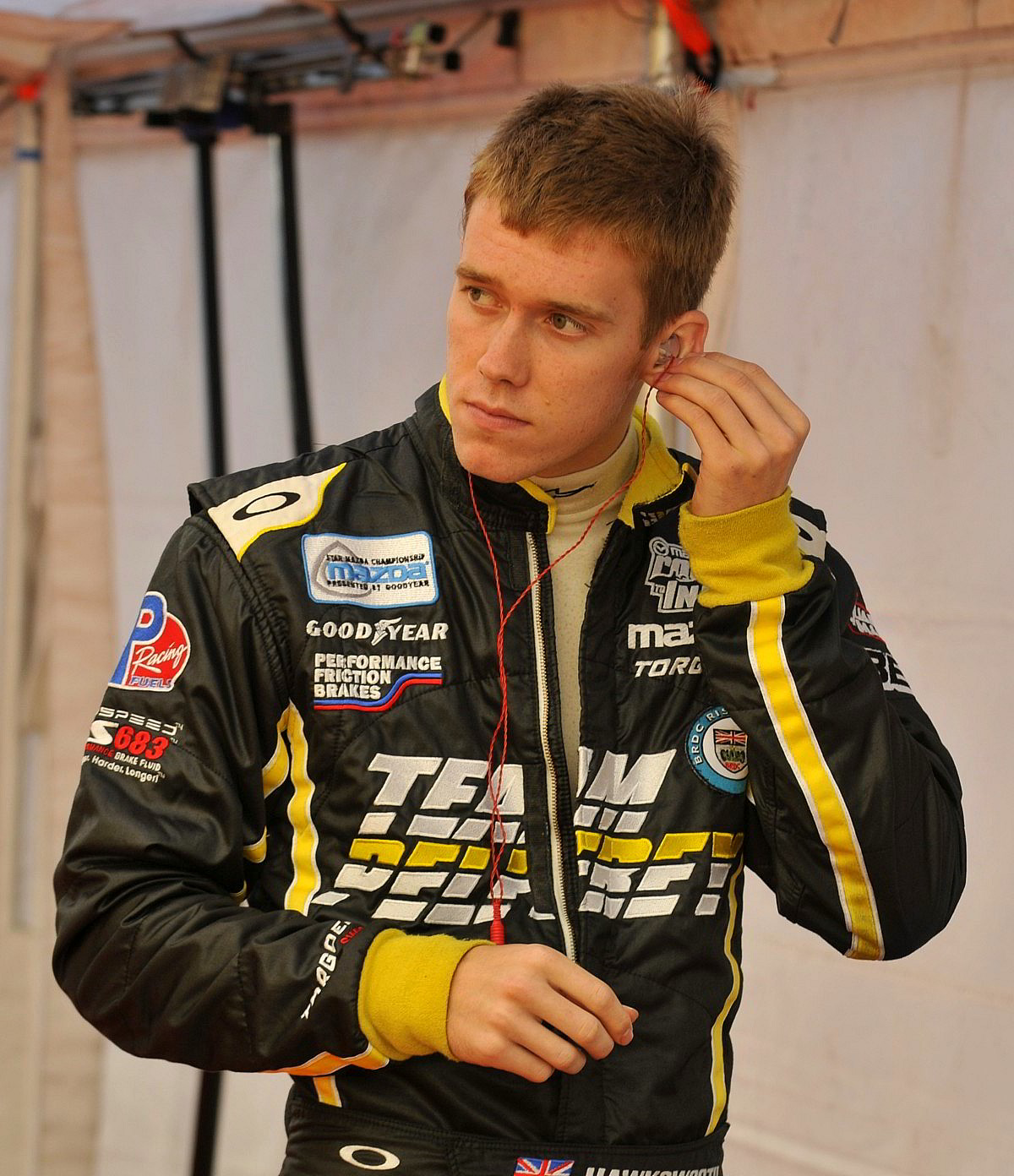 If there was any risk of the first taste of driving an IZOD IndyCar Series DW12 not living up to the high expectations of Britain's Jack Hawksworth, then such fears were quickly dispelled when he finally got to head out onto the track at Sebring International Raceway on Tuesday.

"I really enjoyed it," said Hawksworth afterwards. "It was a lot of fun, and I think we had a really strong day as well."

Hawksworth – currently competing in the Firestone Indy Lights championship with Schmidt-Peterson Motorsports – was given the opportunity to try out an IndyCar by Rahal Letterman Lanigan Racing.

"It was obviously a bit of an eye opener working with an IndyCar team and the way they work, and it was a great day," said the 22-year-old originally form Bradford in West Yorkshire. ""All of the guys made me feel really welcome, I worked well with all the guys, the engineers, mechanics. It was just a fantastic day."

Hawksworth has already won three Indy Lights races so far in 2013, and last year was the winner of the Star Mazda Championship, so it's no surprise that team are keeping an eye on a possible big IndyCar star of the future and putting him through his paces. But it was no fun day out for the driver, as the team were putting him to serious use in Florida.

"We were testing things, we weren't just going out and doing laps, you were working with an IndyCar team on a test day and trying to develop the car and things that they want to test," Hawksworth explained afterwards. "What was really cool about it was that we actually went into a test plan."

Hawksworth was also able to articulate just what the differences were between a current-spec IndyCar, and the 'baby brother' model he's used to driving in Indy Lights which has less downforce and horsepower overall and which he's also tested on the same 1.67-mile short road course configuration.

"The way you actually drive the car in terms of how you went into the corner, how you try to get your turning done in the corner is quite similar," he said. "The big thing is for me that the braking is different, in the Lights car you can't hit the brake nearly as hard as you can hit it in an IndyCar."

Hawksworth's immediate ambition is to win the Indy Lights series, which is extremely tight with just two races remaining in 2013, just 11 points covering the top four drivers which consist of Sage Karam, Carlos Munoz, Gabby Chaves and Hawksworth himself.

Munoz has already made two IndyCar Series starts in 2013, the first with an eye-catching debut at the Indianapolis 500 with Andretti Autosport, and the second at Toronto as a last-minute replacement for an injured Ryan Briscoe with Panther Racing.

That suggests Munoz is effectively in pole position for an early promotion to the top series, but that doesn't mean Hawksworth is any less keen on making the transition as soon as the chance comes along.

"It's a great experience, for sure it's opened my eyes to IndyCar," he said after this week's test opportunity. "If anything it's just made my desire to be in IndyCar more real and just made me even more passionate about it, because I had such a fun day and such a great day."crash.net