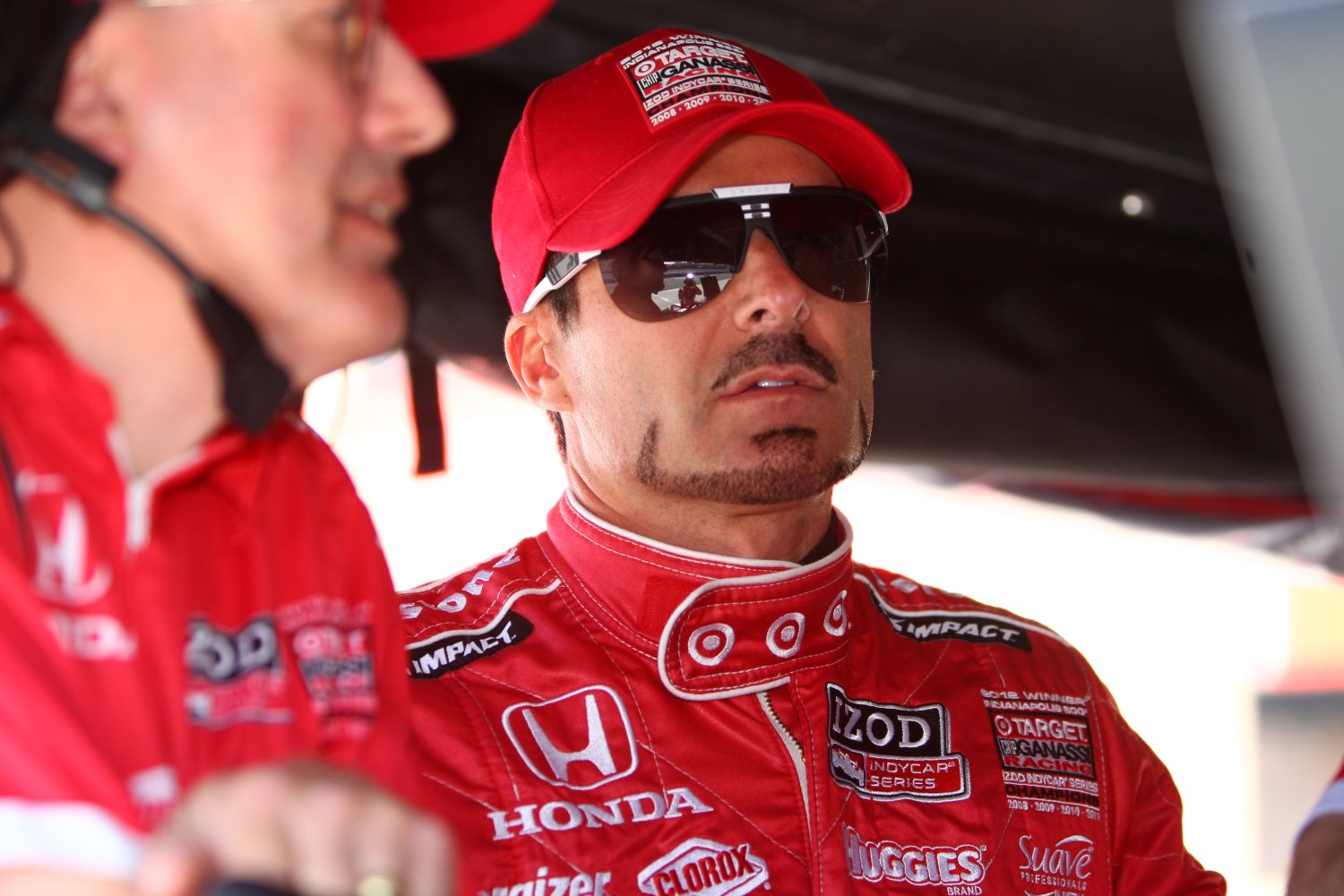 Target Chip Ganassi Racing managing director Mike Hull said during a team test this week at Sebring International Raceway that while selecting an individual to drive the No. 10 Chevrolet-powered car for the 2014 IndyCar Series season is a priority, there's little urgency.

“I guess in a way we’re lucky that we have time to react and make a decision that we think will not only benefit us for 2014 but for past 2014," Hull said. “I don’t think we’ll make a decision that doesn’t take all our partners, our teammates and our collective future to a better position than where we’re at now."

Alex Tagliani, who was called upon to fill in for the injured Franchitti in the season finale Oct. 19 at Auto Club Speedway, is hopeful that he’s part of that future. He started 21st, led five of the 250 laps and finished 14th because of contact in his 201st Indy car start.

Tagliani returned to the No. 10 car at Sebring in the team’s first on-track outing with its new partner Chevrolet.

“We were really lucky when we needed to find a quality driver to drive the 10 car for Fontana that Alex was available, and he did a fantastic job," Hull said. “Not only how he worked his way up to the front and into the lead, but he demonstrated to us how to work with our product. The same thing at Sebring; he’s provided a lot of information and a fresh perspective. That part of our culture we really push hard here."

Tagliani, who drove the No. 98 Barracuda Racing car for team co-owners Bryan Herta and Steve Newey through the Toronto doubleheader with a best finish of 10th (season opener at St. Petersburg and the second Toronto race), is appreciative of the opportunities.

“It doesn’t happen too often that I have the chance to test in December so it’s quite awkward to be in a race car," Tagliani, 40, joked as he pulled up the red firesuit with the primary sponsor’s bulls-eye logo on his chest. “Running with Ganassi is just a dream come true. Being able to fill in and help them with their test program is an honor, so from that point I know what I have to do and it’s great that they wanted to continue with me.

“Any auditions are already done; they know what you can do in a car." More at IndyCar.com