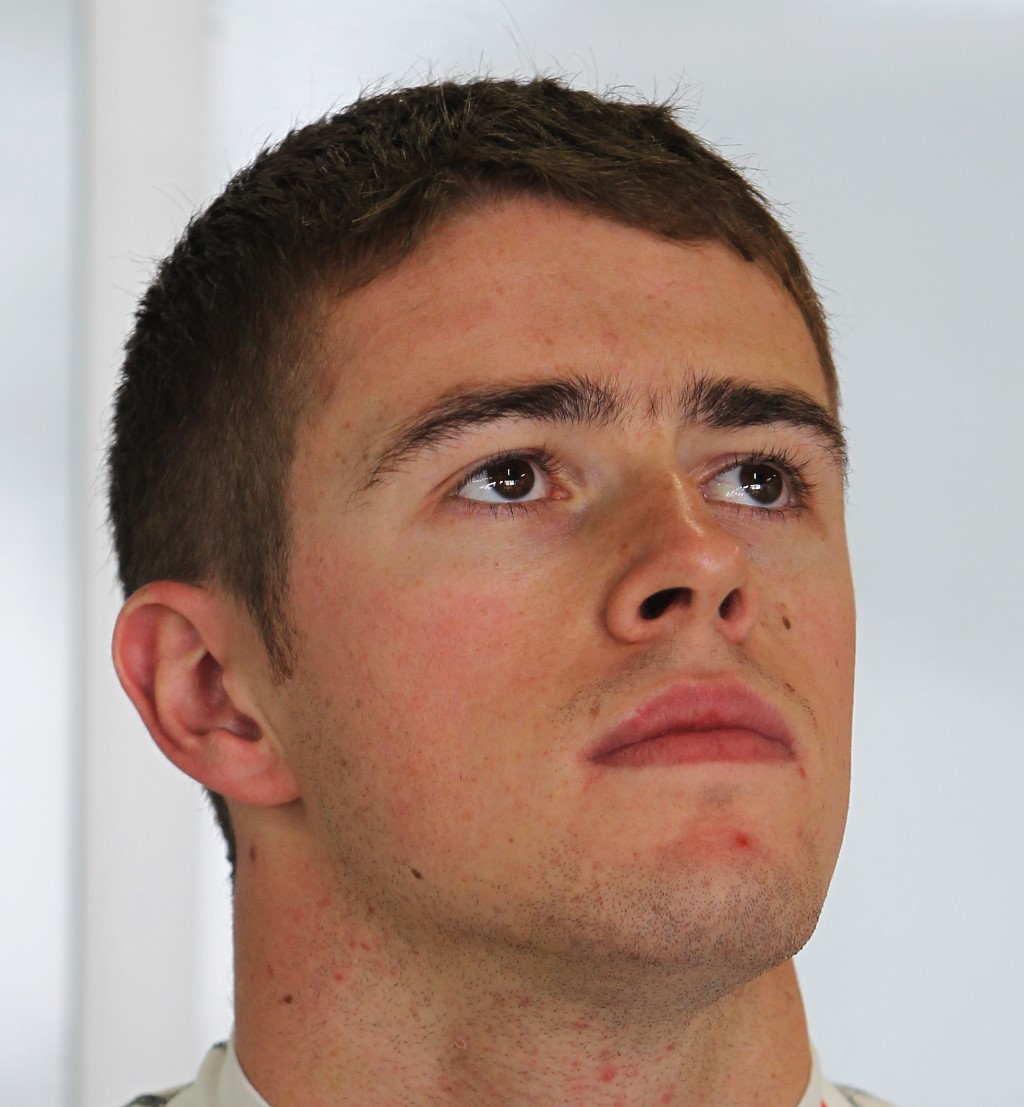 Scotland's Paul Di Resta will not be on the Formula One grid next season.

The 26-year-old driver from Bathgate has been told there is no race seat with Force India in 2014, just days after the team confirmed the signing of Sauber's Nico Hulkenberg on a "multi-year deal".

Force India, who ran Di Resta and Adrian Sutil in the season just ended, have said they would name their second driver in "due course" but the Silverstone-based team are thought to prefer either Sergio Perez, the Mexican who was recently jettisoned by McLaren, or Sutil, who brings with him several million pounds of sponsorship money.

A source close to Di Resta told Herald Sport last night: "It is a cutthroat situation, but it seems like Paul won't be on the grid. He has pushed as far as he could, but there was never any money there. Sadly, in F1, that's all that matters. It seems ridiculous, because he has scored far more points than his teammate [Adrian Sutil], but we are having to prepare for the future. Unfortunately, that might not be in Formula One."

Di Resta himself was not available for comment last night but the High Court in London was told earlier this week that the Scot feared his time on the grid was drawing to a close. As a long-standing dispute with former manager Anthony Hamilton began to be heard, the court was told that by Di Resta's legal team that the 27-year-old did not believe he would be driving in Formula One next year.

Di Resta admitted last month that he would consider a move to IndyCar if he could not land a Formula One drive. "I wouldn't rule out anything," Di Resta said. "The primary objective for me is to stay in Formula One. But more importantly, it's to stay driving because I've got a lot to offer."

Di Resta's cousin, Dario Franchitti, recently retired from IndyCar after a crash in which he broke his back for a second time. Di Resta said: "I've always been slightly concerned about the safety of it [IndyCars], but sitting down and looking at it logically, it's a serious option. I built up a good reputation in DTM [winning the title in 2010], and there are some other opportunities in a few other series. But I believe this is where I should be at the moment. I have put in the performances for that." Herald Scotland