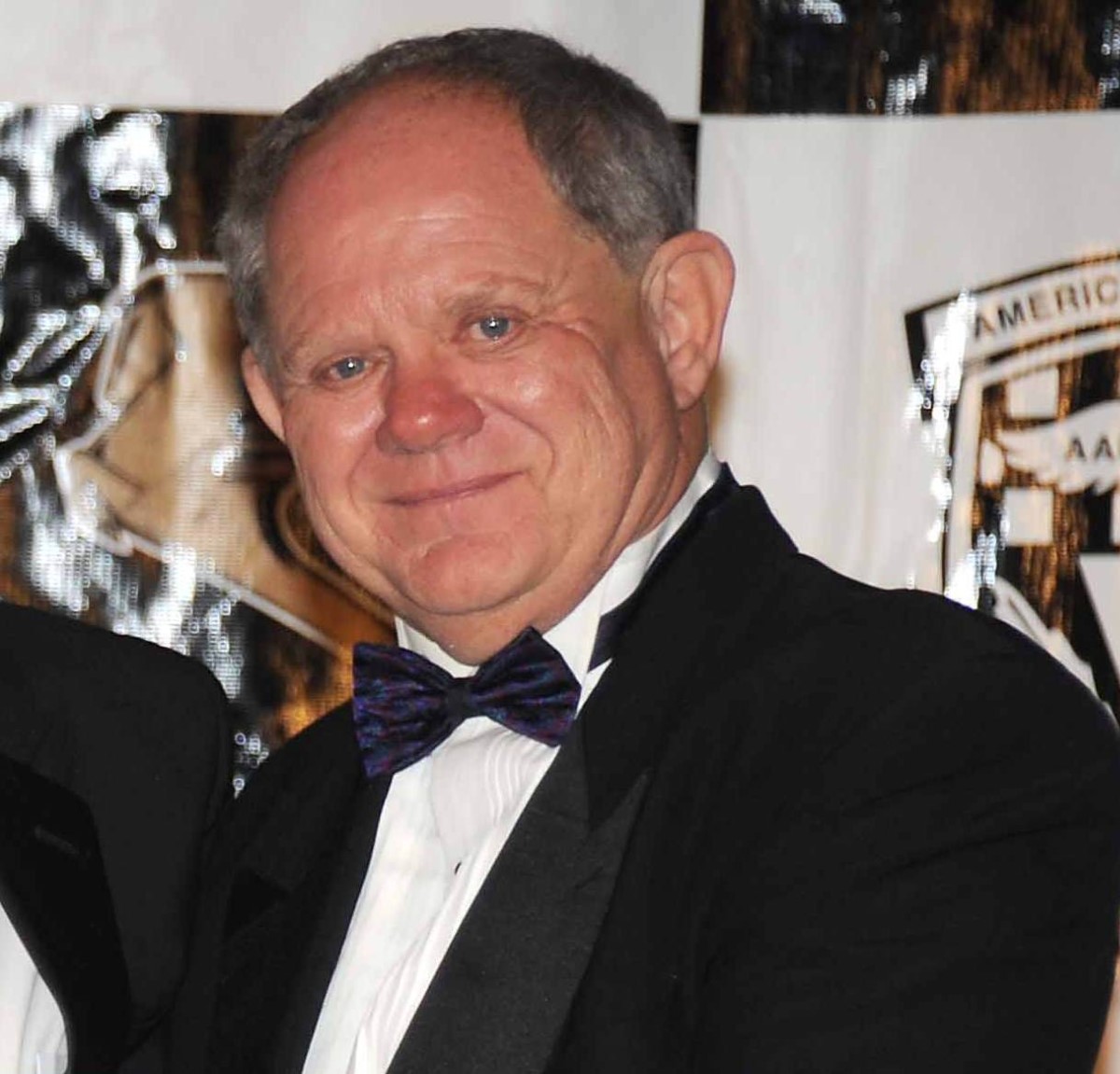 Paul Page is the new radio voice of the Indianapolis 500 and the IndyCar Series, although he's technically the old voice.

Not old as in age, although he will admit to turning 68 last week. But Page held the position from 1977 to '87 before moving to the television side of racing.

"It's an overused phrase, but it's almost a dream come true," Page said Monday of landing the radio position. "I've always thought radio was so much more fun to do, and I think more artistic.

"A radio broadcast can be your creation, not what (a television screen) shows you. It's so much more lively and creative."

Page, an Evansville native and longtime Indianapolis resident, joined the Indianapolis Motor Speedway Radio Network in 1974 and was mentored by Sid Collins, the lead announcer and WIBC sports director. Page replaced Collins in the lead chair after Collins' passing.

Page was drag racing's lead TV announcer from 2006-12, but his voice has long been synonymous with IndyCar racing.

"Like I told them when I (interviewed), the Speedway made me who I am; it's probably time to give something back to the Speedway," he said. Indy Star