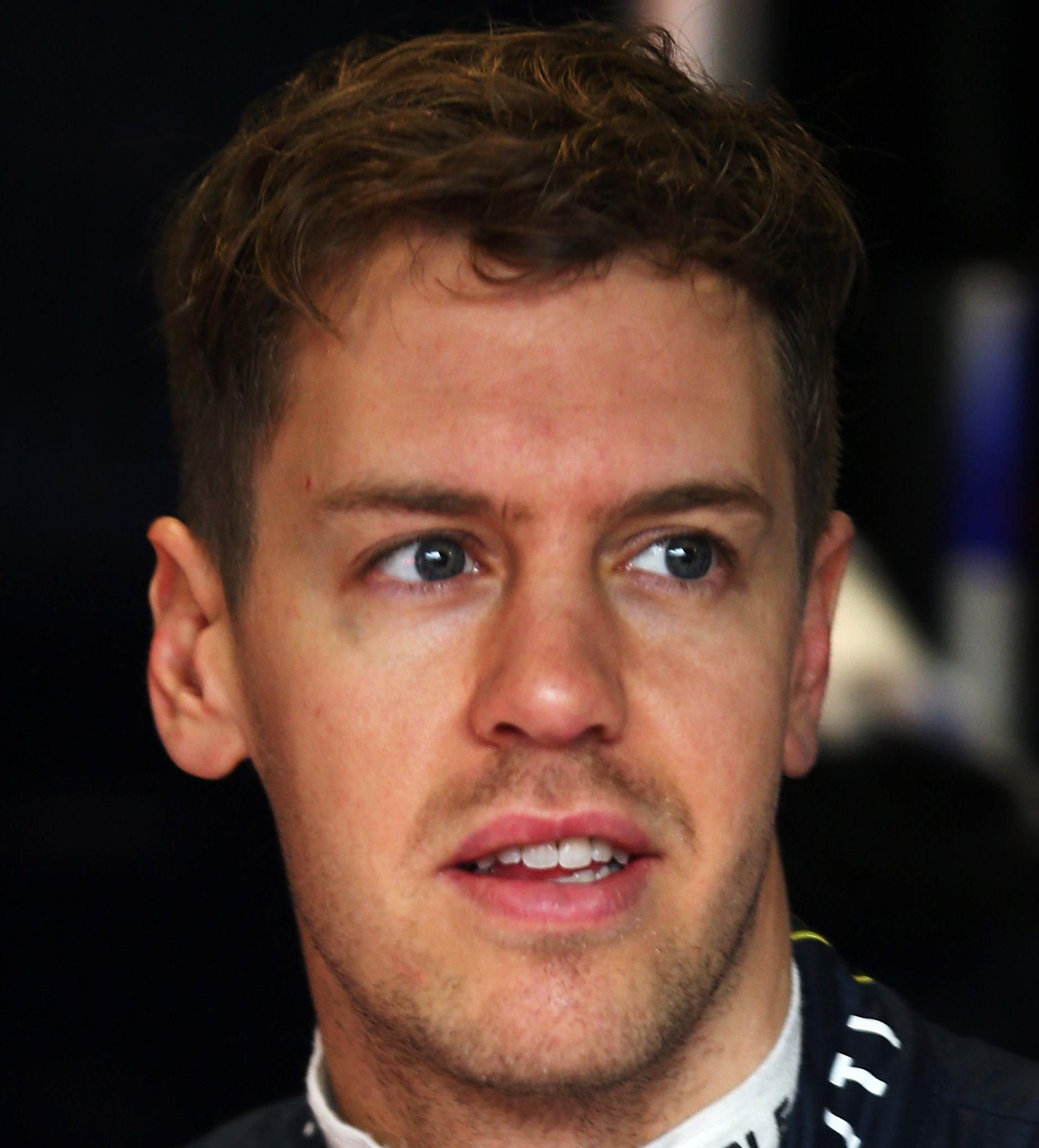 Red Bull Team Principal Christian Horner said that the team is not worried about F1 "becoming a turnoff for fans after Sebastian Vettel won a fourth straight title," according to Panja & Duff of Bloomberg.

Vettel "was jeered at races in Belgium, Italy and Singapore," and average TV audiences have declined 5.4% in his native Germany this season. Lotus Team Principal Eric Boullier said F1, which gets about one third of its $1.4B annual income from TV rights, risks "killing the show" should Red Bull continue dominating.

Germany's RTL network said in an email that "its average race viewership dropped to 5.28 million because of falling audiences in the last three races after Vettel clinched the title early." In Spain, the average race audience on Antena 3 TV plunged by 49% compared with last year, falling to 3.4 million in the last four races.

Horner: "I can see why people get perhaps frustrated with it but I think that the racing has been very good. The fastest way to become unpopular is to start winning." Bloomberg