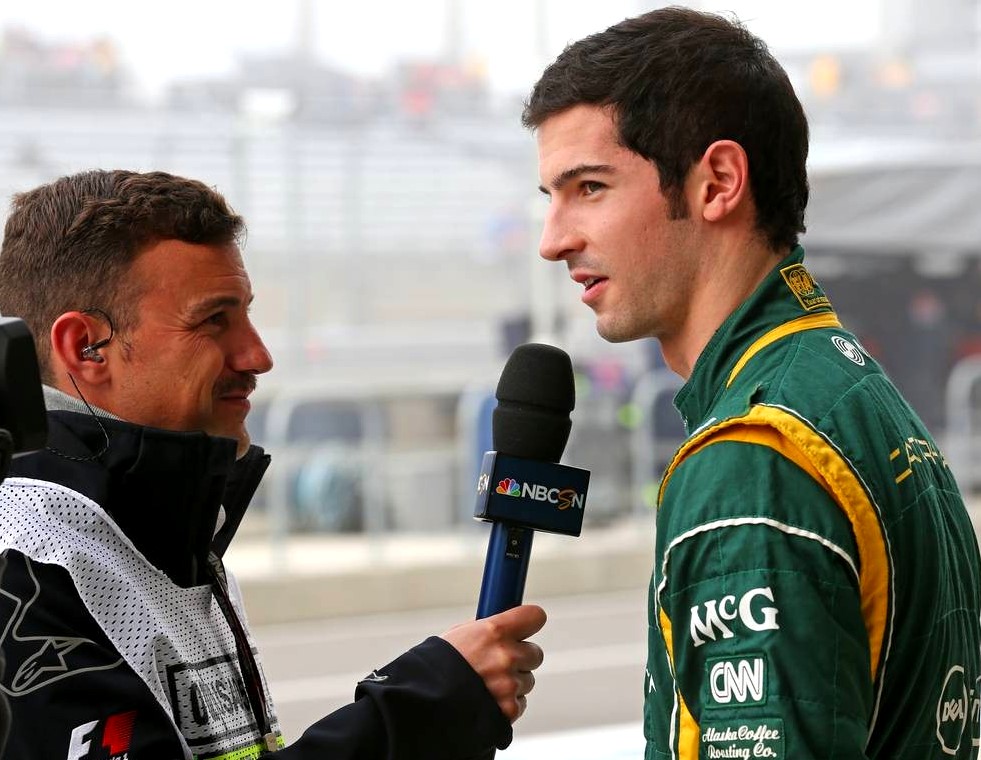 It looks like America won't have a driver in F1 that has a chance of winning for quite some time. The talented Alexander Rossi appears to have the best chance of making the step up to F1, but he is a reserve driver for last place Caterham so his chance of stiffing a podium are nil. Americans are not going to watch F1 to see an American driver run at the back. Despite having the best engine on the grid, Renault, Caterham finished dead last in the point standings this year. That is how bad the team is.