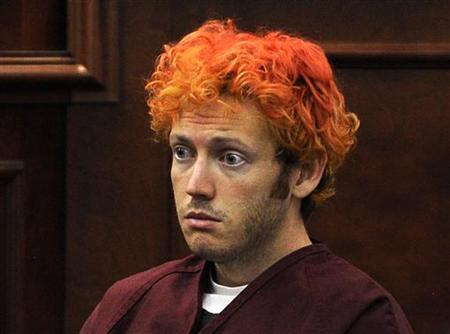 NASCAR has set a new guidelines that will govern and require approval for race naming rights sold by racetracks starting in 2014. Call it "The NRA Rule." The new policy – established about six months after the National Rifle Association sponsored the Sprint Cup race at Texas Motor Speedway – was revealed in sanction agreements filed Friday by Dover Motorsports Inc. with the U.S. Securities and Exchange Commission.

"As part of the normal course of annually reviewing our sanction language, there are some changes that take place," NASCAR spokesman David Higdon said Monday. "This is one of those situations. We previously said we'd take a look at this area of the sanctioning agreements, adjust as needed, and that's what we've done."

TMS officials have indicated the NRA will not return as the race sponsor. Whether NASCAR would now reject the NRA was not immediately clear since NASCAR has not received a request. But what is clear is that it would face more scrutiny in the past when NASCAR's sanction agreements did not require formal approval and simply said, "NASCAR reserves the right to approve or disapprove any advertising, sponsorship or similar agreement in connection with the event."

The 2014 sanction agreement now states that tracks must submit for approval all race entitlement sponsors. "(NASCAR) will disapprove a prospective entitlement sponsor only if such prospective entitlement sponsor's brand has been tarnished by, controversy, crisis or circumstance such that its association with the event would damage the NASCAR brand or the image of the sport or & it would damage the (broadcasting) network's ability to sell advertising," the sanction agreement states. The other major change in the sanction agreement is that NASCAR says it will pay for the use of its new Air Titan track drying system at events, but it can require its use. In the past, tracks were responsible for all jet fuel used for jet driers. Sporting News