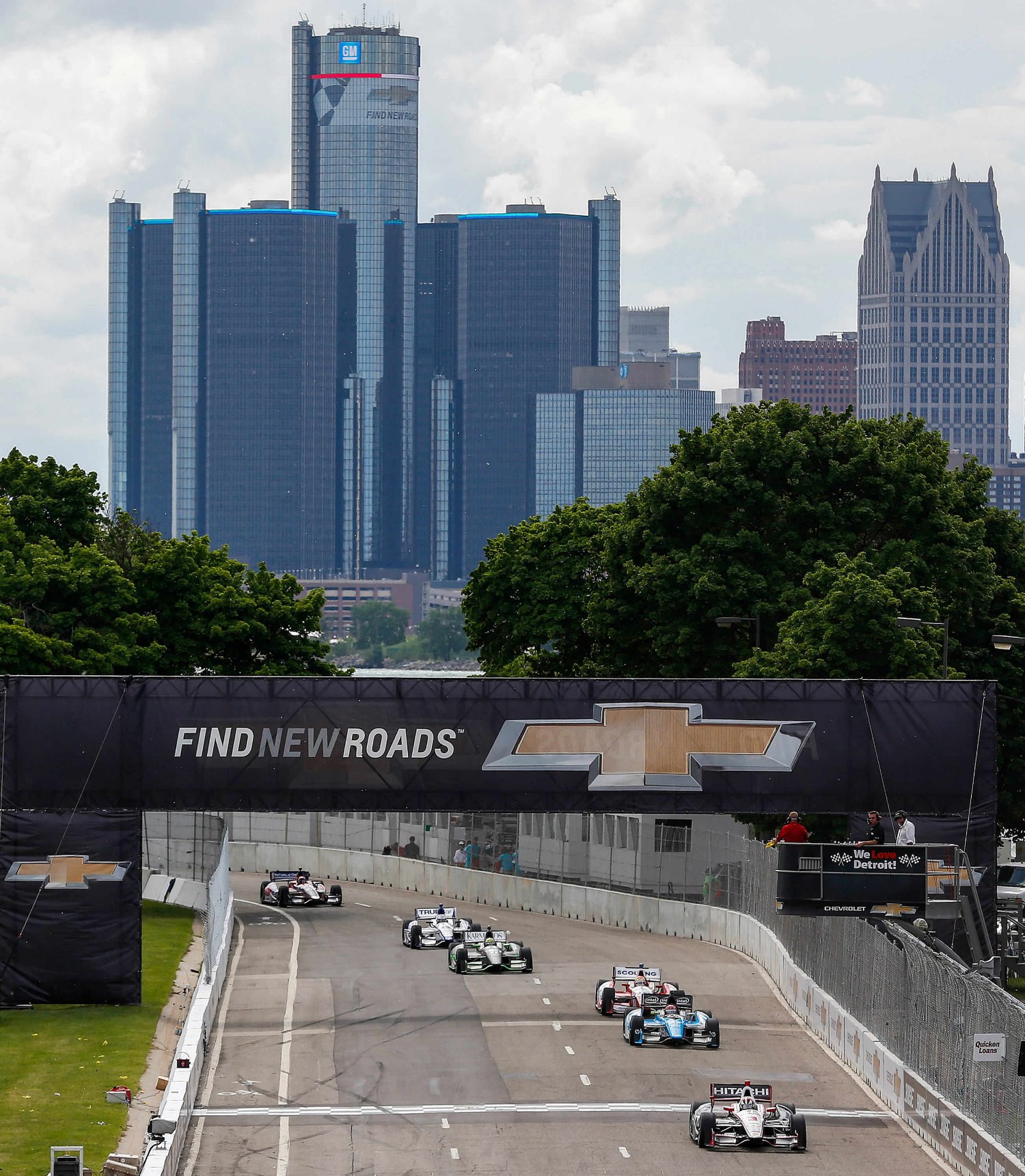 The total represents an increase of $1 million in spending from the 2012 Chevrolet Detroit Belle Isle Grand Prix, according to a report conducted by sports consulting firm Sportsimpacts, which also provided an analysis report of the 2012 Grand Prix.

Of the 2013 total spending number affecting Wayne, Oakland and Macomb counties, $17 million represents new spending to the region as a result of non-local sources that will be retained long term as new income for Detroit-area households, businesses and government. This represents a total economic impact increase of $1.3 million over the 2012 Grand Prix according to Sportsimpacts, which has conducted over 75 studies since 2000, including numerous sporting events in Metro Detroit such as Super Bowl XL, the Ryder Cup and the Major League Baseball All-Star Game.

“The Chevrolet Detroit Belle Isle Grand Prix continues to be a very positive force for Detroit and Southeast Michigan," said Bud Denker, Chairman of the Chevrolet Detroit Belle Isle Grand Prix. “We know that the event shines the light on Detroit and Belle Isle on an international level with race broadcasts seen around the world and it’s also great to see how much of an impact the Grand Prix has on the local economy. We’re very excited to report economic growth from the 2012 event and to generate $46.3 million in spending for the region this year."

The direct spending impact, which refers to all spending by local and non-local spectators, participants, and other expenditures towards event operations and infrastructure for the Grand Prix in 2013 was estimated at $28.8 million. Accounting for regional spending multipliers produced, Sportsimpacts projected the total spending impact of this year’s Grand Prix to be $17 million.