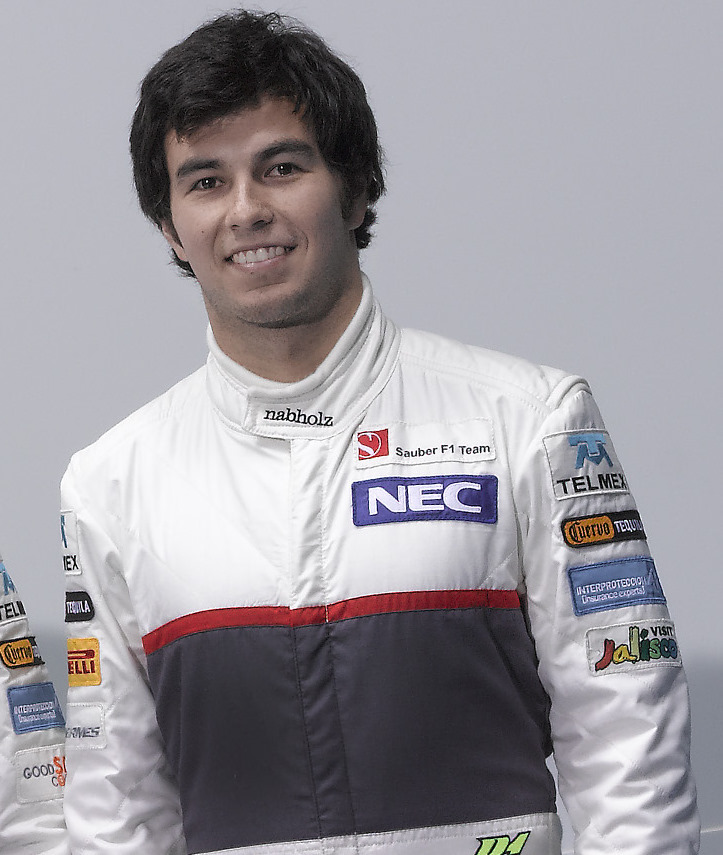 This time last year the future looked bright for Sergio Perez, with a highly-prized McLaren contract in his pocket and the team looking very competitive. Twelve months on and things couldn’t be more different. After a disappointing season with the former champions, Perez is without a drive for 2014. Ahead of this weekend’s 2013 Formula 1 United States Grand Prix, the Mexican says McLaren’s decision came as a shock, and that he is now prepared to sit out next season if he cannot find an acceptable drive elsewhere…

Q: Checo, after you were so hopeful of staying with McLaren it must have come as a shock that the team took another decision…
Sergio Perez: Yes, it was kind of a shock because I was not really expecting that this would happen, as the team signaled that I was going to stay with them and I myself only found out that they were signing somebody else just days before the news broke. But that’s life: sometimes it doesn’t go the way you would like it to go. For me that decision means that I have to change my roots now. Unfortunately the decision came very late, so I really have to focus now on my future.

Q: How did the whole process go?
SP: I sent them my contract on the Monday – all signed – and on Friday I was told that I was no longer in the picture. So something must have happened between Monday and Friday and I didn’t have the chance to talk with (team principal) Martin (Whitmarsh) personally. But as I said, this is life, as painful as it is right now.

Q: Why do you think McLaren took that decision? Was it money?
SP: I don’t think that it has anything to do with money, but what the real reason is I have no idea. I think you have to ask Martin.

Q: It has been a difficult season for McLaren – and for you – but you must also have learned a lot that will make you an interesting prospect for any team still looking to fill a cockpit…
SP: I have learned a lot indeed. Being with McLaren gives you a completely different focus on racing. I am a much better driver now – and I have gained valuable knowledge on the technical side of the sport. Being able to inhale all that was a fantastic experience and yes, I have a lot to give to any other team.

Q: Where do you set your sights on?
SP: Well, there are options that I have, but I will never take an option just for the sake of staying. It really has to be a good option.

Q: Pace-wise you pretty much equaled team mate Jenson Button’s qualifying results, so is it difficult to accept performance-wise that McLaren voted against you?
SP: I have said it many times before that if you look at the standings I am 20 points behind Jenson and that might look a bit much. But if you take every single race weekend, at the beginning I was just fighting for the interests of the team, as we were not really fighting for anything so I was risking a lot. It would have been very comfortable for me to keep P5 in Monaco and not fight for fourth position, as now it would mean that I would have more points and the gap to Jenson would be significantly smaller. The same goes for Silverstone and Korea. In terms of speed we’ve been pretty similar, but of course Jenson’s experience with the team played to his advantage, as McLaren is a team that functions very differently to what I was used to.

Q: What does that mean?
SP: It’s a team that focuses a lot on the simulator – and it was the first time for me to be confronted with that. And on the strategy side you have more people working on that matter in other teams, whereas at McLaren it is basically you and your engineer, so the communication with your engineer has to be really great – but that needs time to develop. It doesn’t come overnight.

Q: Even with all that you could contribute at another team, could it be that you might end up without a drive for 2014?
SP: Yes, that’s possible. There are not many options out there right now and there are exactly two races left to find a cockpit – but as I said: not at any cost. Probably I will leave Formula One and find something else for a year or two.

Q: What does that all mean for your relationship with the team for the last two races?
SP: It will not change anything. I really like the team, my people in the team – and for those people and all the fans that are coming to see me I will give everything.