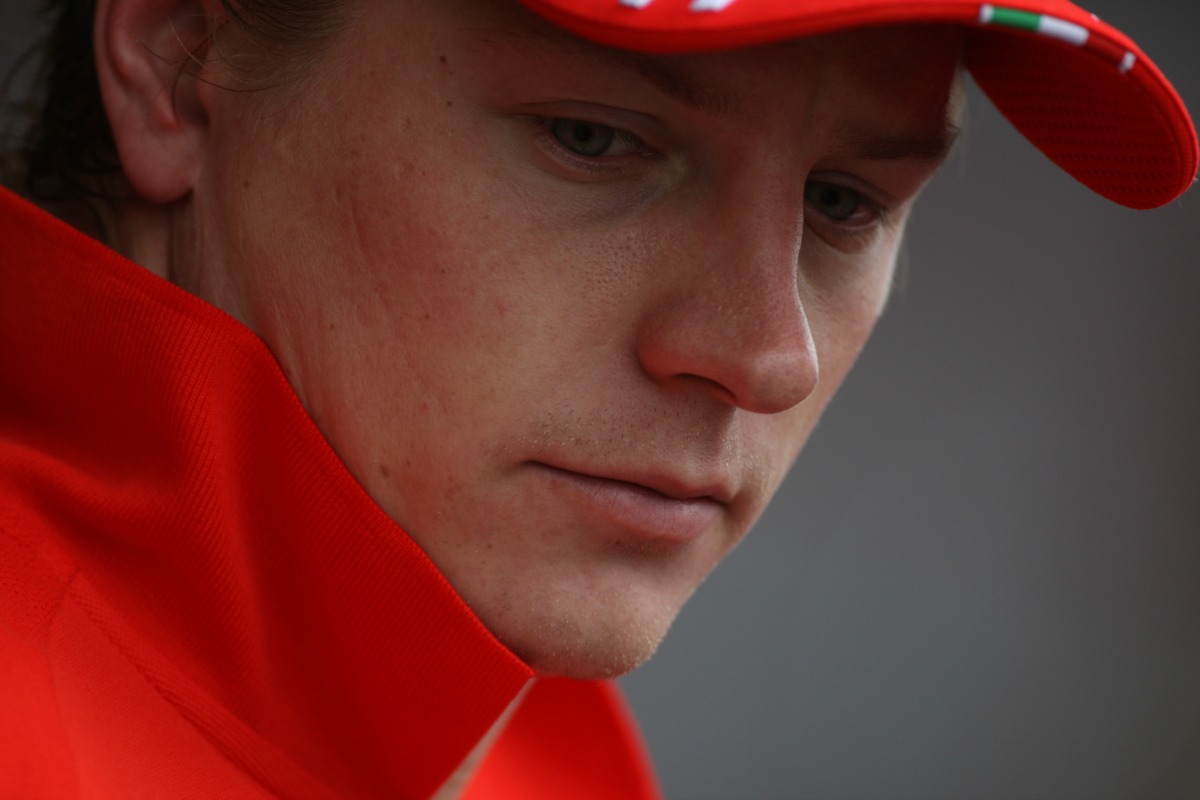 Kimi Raikkonen has visited Ferrari for a seat fitting ahead of his return to the team next season.

The Finn was measured up for his new car and met with team principal Stefano Domenicali on Thursday.

It was the 2007 world champion's first visit to Maranello since he last drove for the team in 2009.

Fernando Alonso, who Raikkonen joins as team-mate in 2014, is continuing his recovery from back pain suffered during the Abu Dhabi Grand Prix last weekend.

The Spaniard is still experiencing discomfort from the impact he suffered as he bounced over curbs avoiding Toro Rosso's Jean-Eric Vergne on his way to fifth place.

Alonso has had a series of tests this week, all of which showed no injuries, but he is taking anti-inflammatory tablets to reduce the pain in his back.

Ferrari expect the double world champion to be fit to race in the US Grand Prix from 15-17 November but Alonso will have final tests on his back on Tuesday before flying out to Austin, Texas, for the race.

Raikkonen's seat fitting revealed that he was more or less identical in terms of size and weight to Alonso.