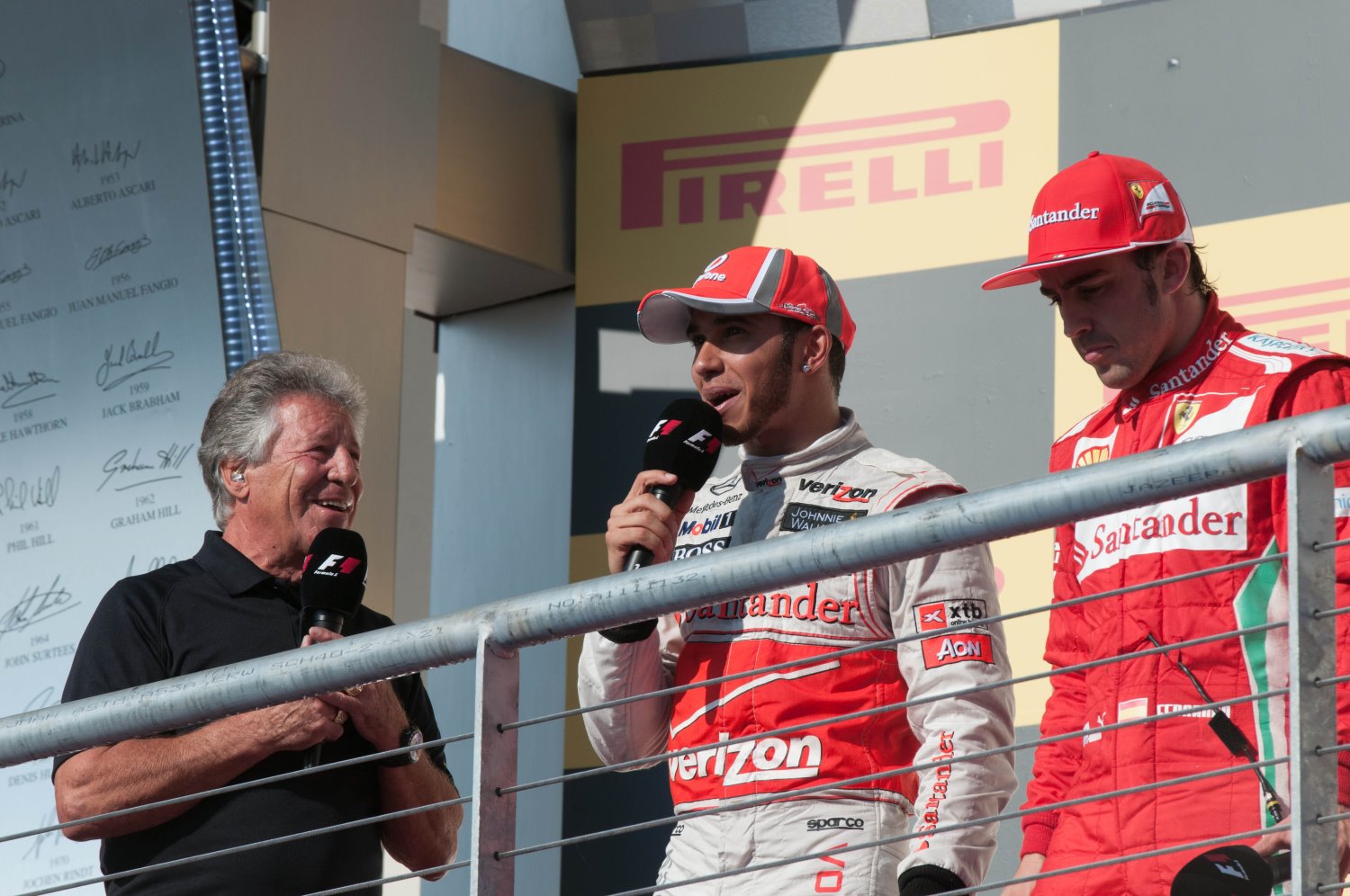 Mario Andretti believes that the Circuit of The Americas (COTA) represents a "solid home" for Formula 1 in America, following the success of its maiden race last year.

With a week to go until this season's event, circuit organizers are hopeful of emulating the sell-out crowds of 2012, and former World Champion Andretti – who currently acts as a venue ambassador – is certain that support for the race will continue to grow.

"I think for sure," Andretti explained to GPUpdate.net, when asked if he feels America is now a firm fixture on the Formula 1 calendar. "This facility is obviously very proudly representing Formula 1 on a world stage, and Texas should be proud of it as well.

"The support [for the race] is only going to grow and there's a solid home for it now."

Andretti added that in addition to Formula 1, other racing categories are ensuring year-round success for the Austin-based circuit, with IndyCar the logical next step.

"Other events such as MotoGP were very successful, so that's good for the facility itself," said Andretti, who claimed his Formula 1 title in 1978. "They're keeping very busy, and I think it's inevitable that they will be hosting IndyCar in the future as well.

"They obviously want to host all of the very best that motor racing has to offer."

COTA has an initial ten-year F1 race contract, bringing it up to the 2021 season.