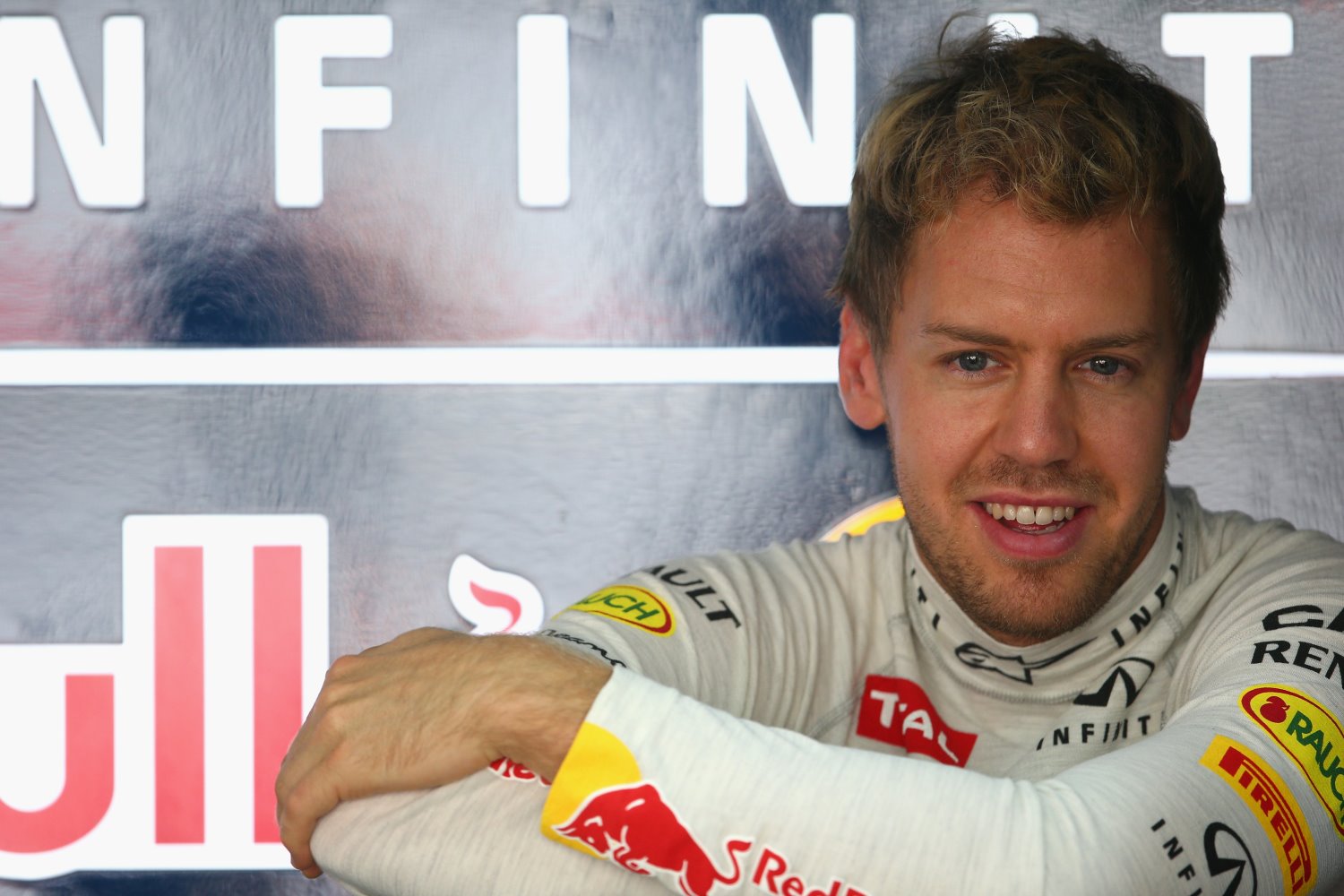 Red Bull driver Sebastian Vettel "will receive a proper bonus payment from his employer after winning his fourth consecutive F1 world championship," according to the SID. Red Bull "reportedly will pay Vettel a title bonus" of around â‚¬5M ($6.9M). In addition, Red Bull, which also won the F1 constructors' title, "will pay each of its about 650 employees a bonus" of around â‚¬12,000 ($16,500). However, despite all his success, Vettel "is not F1's top earner."

Vettel said that he "does not care a lot about money and forgoes numerous commercial deals in order to have more free time." Vettel: "Money is only a means to an end, nothing more. I don't need a yacht, I'd rather swim."