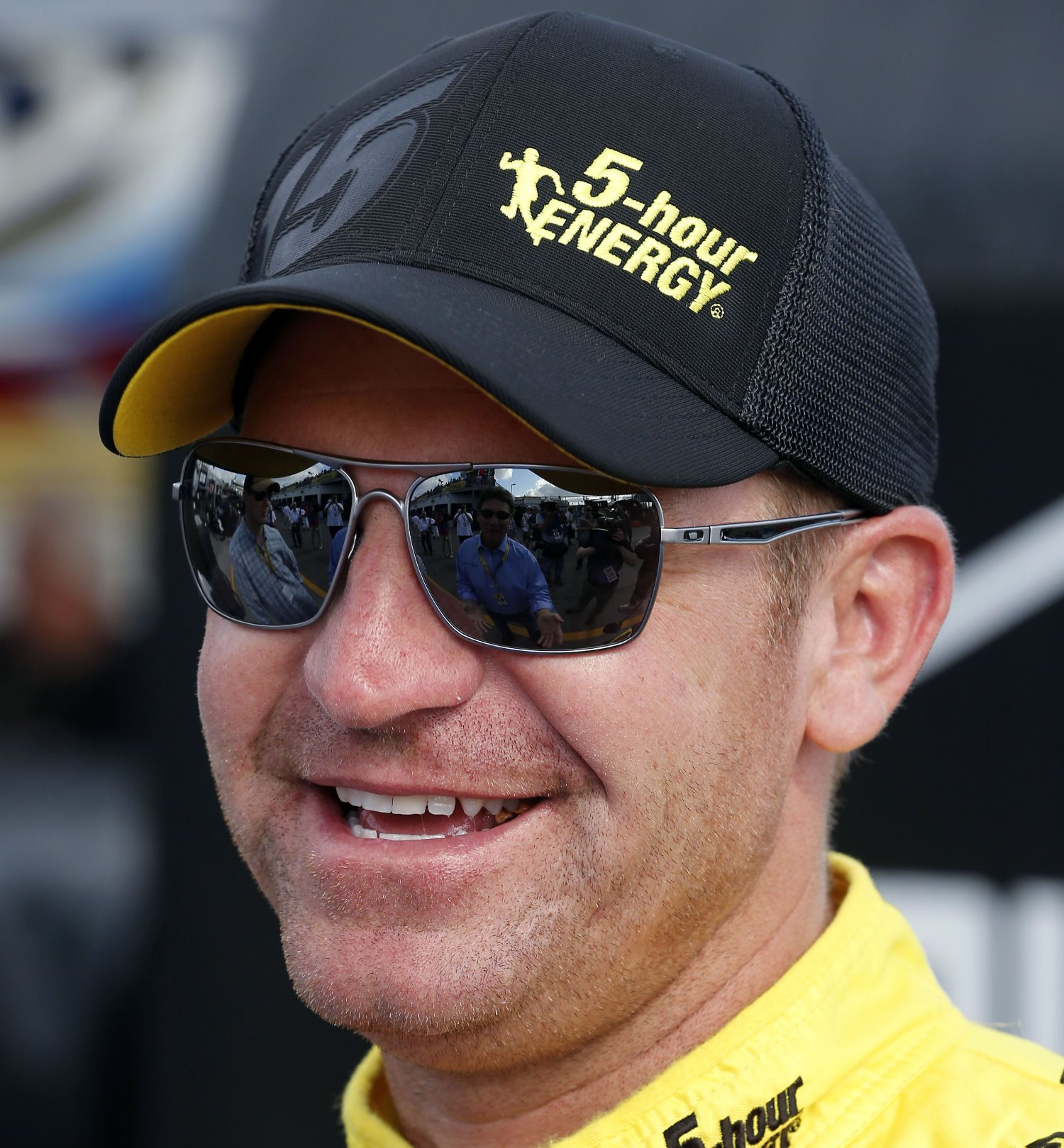 After a turbulent couple of months, #15-Clint Bowyer believes Michael Waltrip Racing has turned the corner. Though the recent news that teammate Brian Vickers would miss the rest of the season with blood clots was another reminder of how much adversity the organization has faced since being embroiled in a team orders scandal.

"I don't know if everyone's at a good place, but the biggest thing is we have a good game plan," Bowyer said Monday. "I'm very proud of where we're at considering all the circumstances," he said. "With all the distractions, all the melees going on with our organization, it would have been very easy to take our eye off the ball and lose focus and not be a factor at all. I'm pleasantly surprised by the dedication, hard work and drive of everybody."

Bowyer's contract runs through the 2014 season, and he believes MWR will remain strong next year with two cars and despite the absence of Truex, who has been freed from his contract. "I've found a good home," Bowyer said. "It's a young organization. Mistakes have been made and we've learned from them. We damn sure learned a lot this year, but all those mistakes only make you stronger in the future. The setback of losing Martin Truex – he's not only a good teammate, he's a good friend – not having him around is tough. USA Today