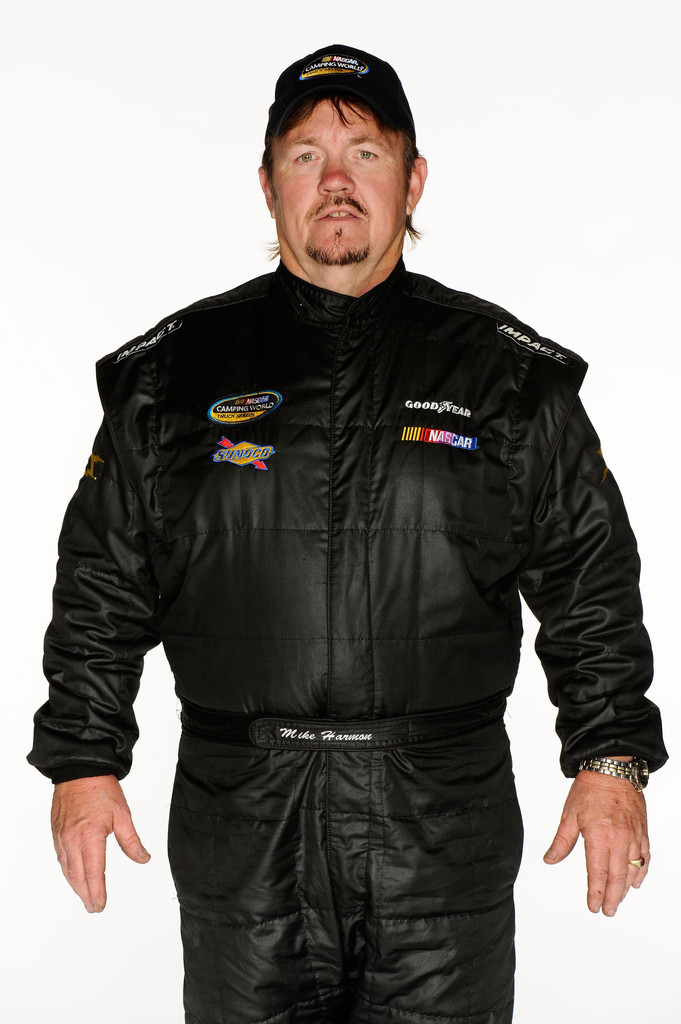 Larceny charges against NASCAR driver Mike Harmon and others involved in an ownership dispute over equipment and a race hauler have been dropped.

Harmon and David Novak were among those charged in May and June for allegedly stealing Jennifer Jo Cobb’s race hauler, vehicles and other equipment belonging to Cobb.

All the criminal charges in the case were dropped Friday by the Rowan County (N.C.) district attorney’s office, which said it was dropping the charges in part due to the fact that determining ownership of the racing equipment was more a civil matter.

“Mike would like to personally thank all of the many friends and fans that gave him support and stood by him during this time in his life," said Harmon’s race team in a statement.

“It's times like this when you truly find out who your friends are. … Now that this is behind him, Mike wants to move forward with his Nationwide and truck teams."

Novak and Cobb had a romantic relationship as well as a business relationship until they broke up in 2012. They have sued each other — Cobb sued in Kansas state court while Novak sued in federal court — over who has rights to the equipment. Harmon had worked for Novak to help manage the race team.

The federal case was dismissed earlier this month for a lack of jurisdiction. Cobb won a judgment in the state case with a hearing on damages endured by Cobb scheduled for Nov. 20.

According to the statement of dismissal of the criminal charges, the state attorney’s office examined financial records, tax filings, legal filings, corporate filings and personal correspondence.

“The elements of intent and ownership of the property in question cannot be proven beyond a reasonable doubt," the dismissal document stated. “The alleged conduct and issues raised are more appropriate for civil litigation.

“In addition, the prosecuting witness no longer wishes to pursue criminal charges."

Cobb stated in a news release last week that she had asked for the charges to be dropped.

“After much discussion with my legal counsel I have decided that upon the conclusion of the civil matters, I would like to be finished with any further connections to these parties and events," Cobb said in a news release. “To endure an ongoing criminal case would simply be counterproductive to my moving on and the 2014 race season." Sporting News