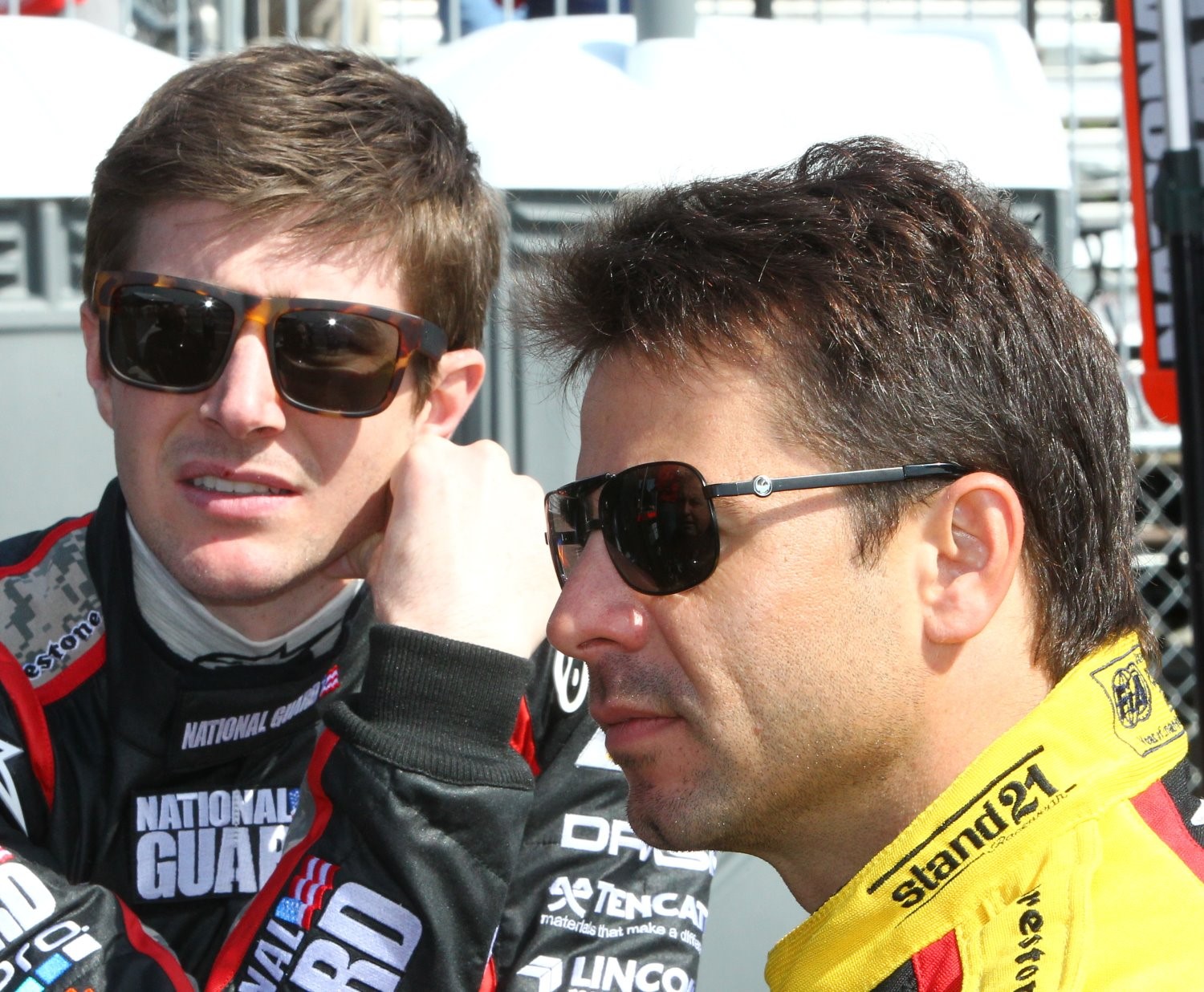 It happened around 8 p.m. at 50th Street and Washington Boulevard, which on the city's north side. The IndyCar Series driver says he was out walking his dog.

"A guy came up behind me and was yelling something at me and I turned around and he was standing there trying to get me to give him my phone. It was sort of dark so I didn't really realize it at first but had something that looked like a gun. It obviously didn't turn out to be a real gun because I could hear him clicking it at me and it wasn't doing anything," he said.

Hildebrand said he told the guy to get lost. He then called police.

Hildebrand says the incident gave him a bit of a scare.

"It totally caught me off guard," he said. "It's not something that I would normally think of to happen in our area. I was walking the dog and he's not a big dog but I would've thought that having an animal with me would've scared him off but he never got very close. I think there was certainly an element of that, that kept him from really confronting me but yeah it was definitely unexpected."

Hildebrand tweeted about the incident shortly after.

Just had the delightful experience of a guy trying to rob me w/ a fake gun while walking my dog. He didn't, @IMPD_News quick to the call. Fox59 news