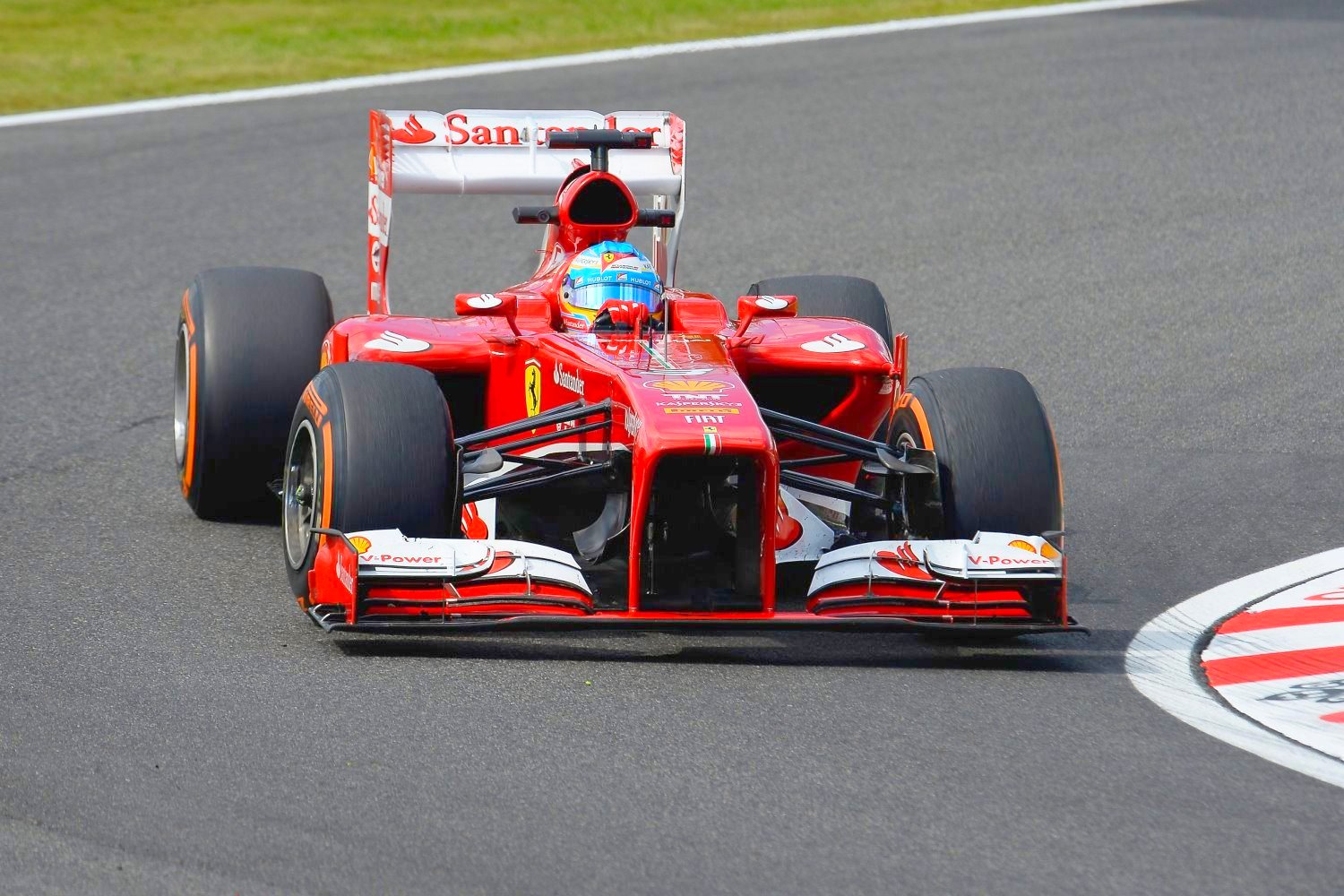 Fernando Alonso issued a rallying cry to Ferrari to produce a much better car next season after seeing his faint world title hopes finally extinguished by Sebastian Vettel in yesterday’s Indian Grand Prix.

Alonso needed to win the race at the Buddh International Circuit and hope Vettel finished lower than fifth to keep the fight alive heading to Abu Dhabi next week, but a scrappy first lap ended the Spaniard’s hopes as Vettel cantered to victory.

“It’s not a surprise," Alonso said. “We knew that Sebastian was becoming champion three or four races ago. It was something you just put inside and the day arrived today. This is sport. Someone did better than us this year… next year we will try to do better and keep fighting until the end.

“Today is a day to congratulate him [Vettel] and for him to enjoy the championship. It’s a day for us to start working even harder because we have a very strong challenge in front of us. We will start immediately and next year we want to win."