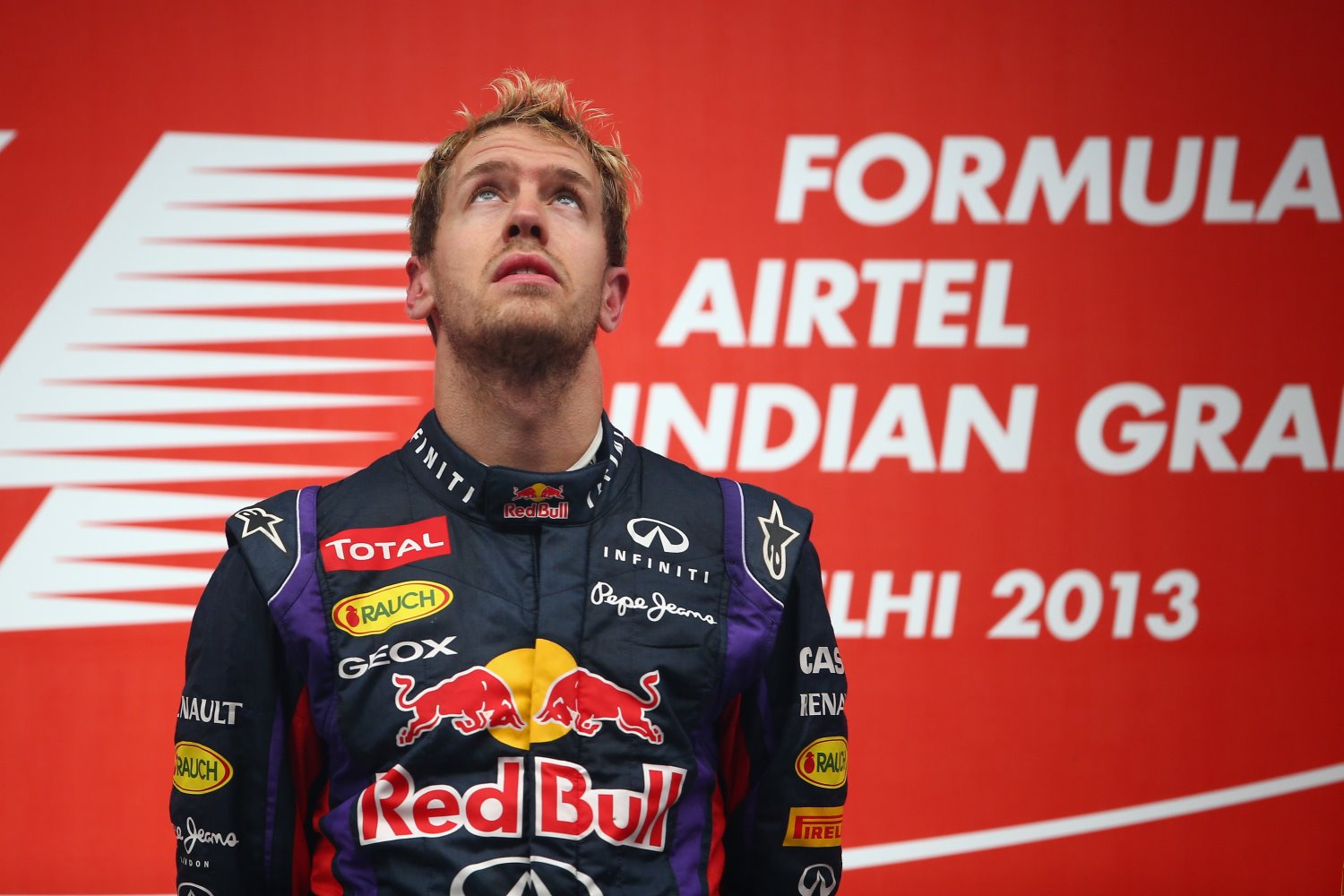 Red Bull team boss Christian Horner revealed after the race that a faulty sensor from Vettel's car had indicated that there could be similar problems – which is why the team started winding down systems on the RB9 to protect its alternator.

"After the failure on Mark's car which was sudden, there was no reason to expect that it would not happen on the other car," said Horner.

"Immediately we tried to reduce the amount of draw on the alternator as much as possible – which included even turning off the KERS in the end.

"There was then a problem with the sensor on the alternator which gave us even more heart in mouth moments.

"But in the meantime, Sebastian is lighting up the timing screen with purple sectors, so there were some heart-stopping moments in there.

"But thankfully the car got to the end and Sebastian did what he needed to. It was just tremendously cruel luck not to have Mark right up there as well."

Webber ultimately retired with an alternator failure while running second.