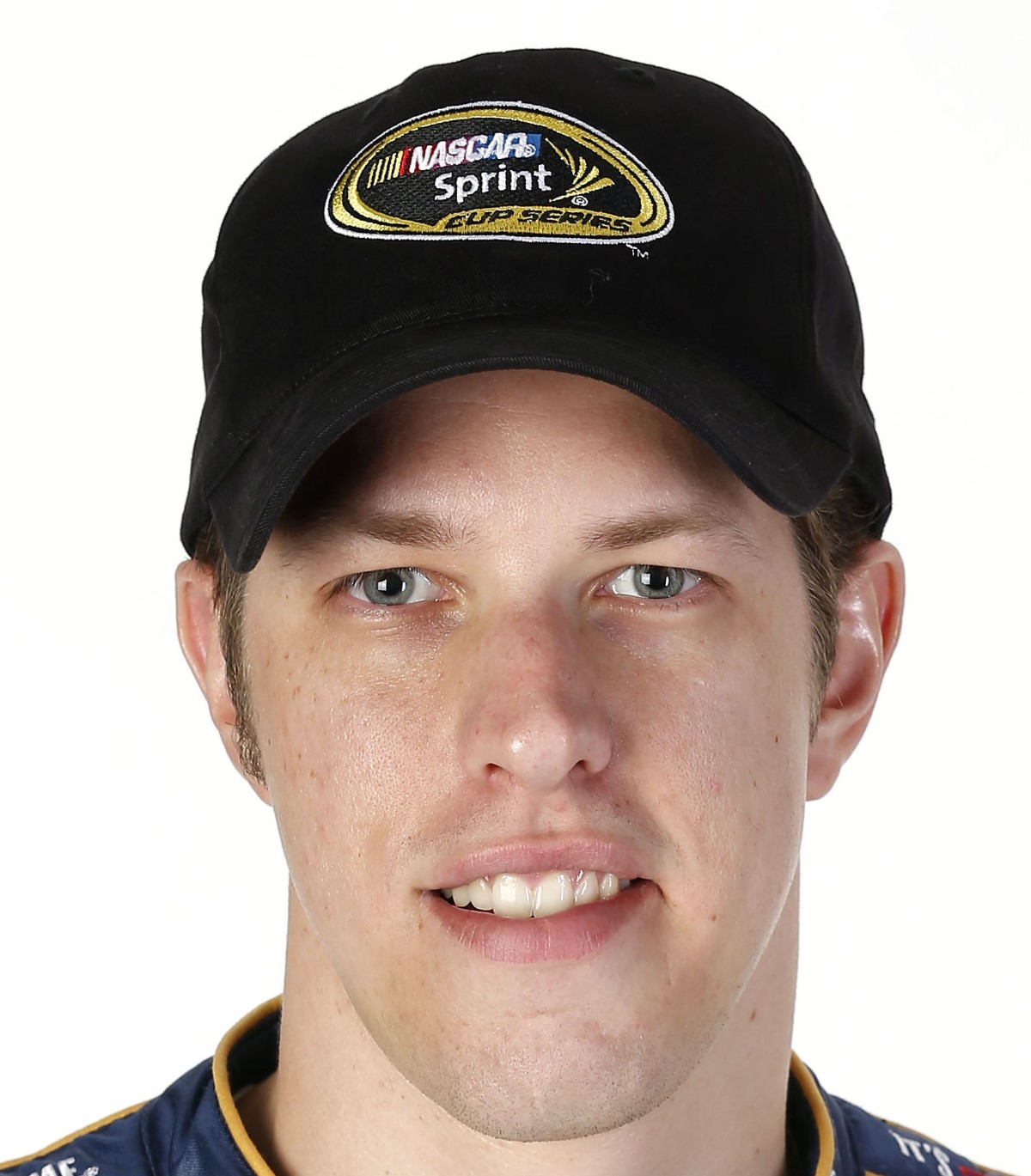 The 2012 Sprint Cup champion has been skeptical on how standards are set for how drivers are cleared to race after a concussion, so it is not a surprise that he is hesitant about the new policy. "Doctors don’t understand our sport," Keselowski said Friday at Martinsville Speedway. "They never have. Doctors aren’t risk takers. We are.

"That’s what makes our sport what it is. When you get doctors involved, you water down our sport. … This is not the field for doctors. Let them play in their arena and I’ll play in mine."

Starting next season, NASCAR will require drivers to undergo the ImPACT — Immediate Post-Concussion Assessment and Cognitive Testing — test. The test measures verbal and visual memory, processing speed, and reaction time. When a driver suffers a concussion, they will be re-tested, and doctors will compare the results to the preseason baseline to help determine if a driver is OK to drive.

Keselowski said he believes NASCAR is still trying to decide that answer.

“What’s good (on the test), what’s bad, what’s the number?" Keselowski said. “If there isn’t a number that is good or bad with this style of testing, then it’s a waste of time.

“It’s just another subjective field for doctors that don’t understand our sport. … I don’t like doctors in our sport."

Keselowski said evaluating and studying concussions in NASCAR is different than in other sports, especially the NFL.

"An NFL player doesn’t walk on the field and say, ‘Today might be the day where I die," Keselowski said. “He doesn’t make a decision when he gets out on the field that could effect the health of others. That’s a pretty distinct difference.

"He makes a decision whether or not he takes another hit whether he’ll be able to enjoy his livelihood." Sporting News