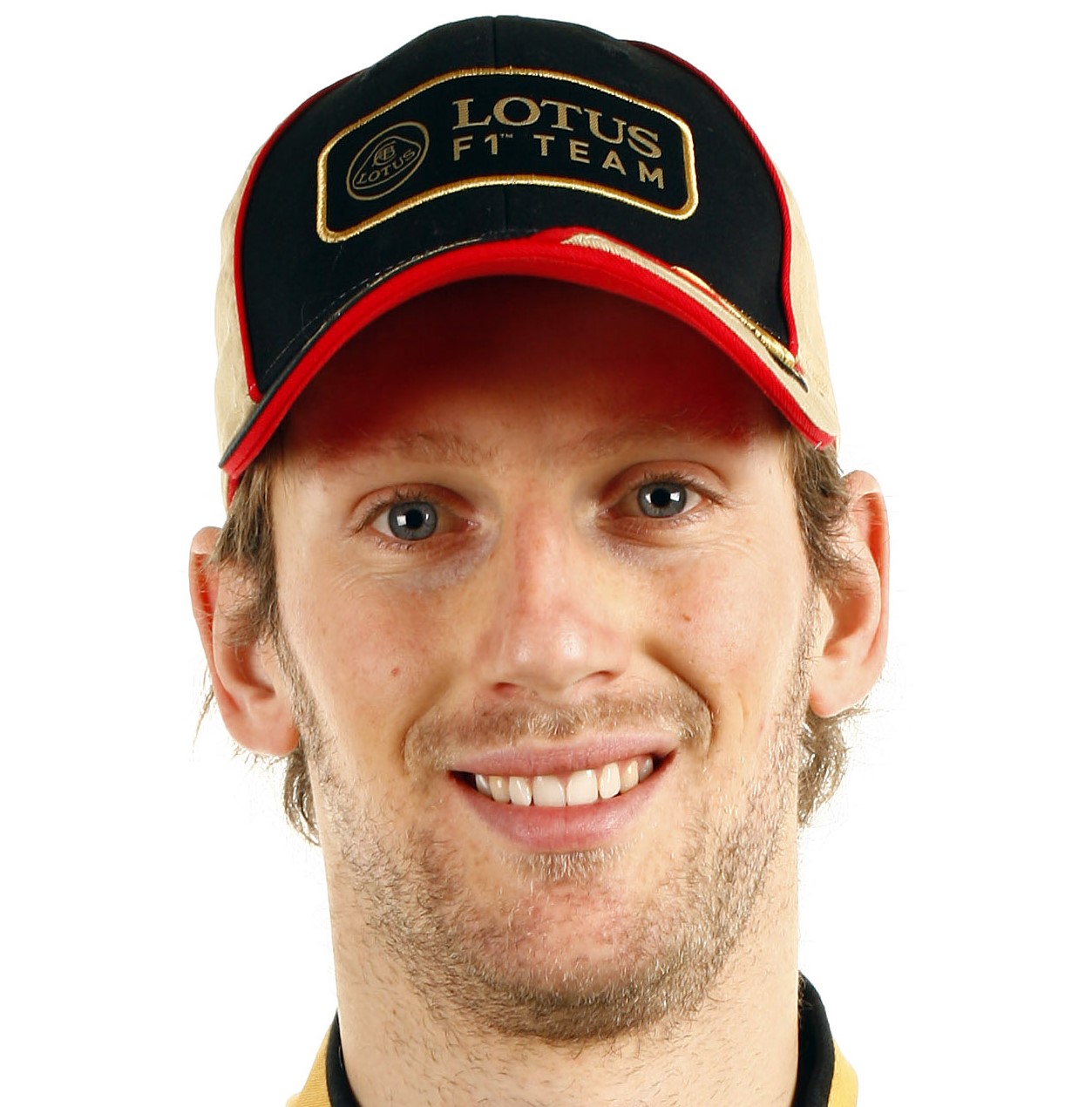 (GMM) Romain Grosjean has named Nico Hulkenberg as his ideal new teammate at Lotus for 2014.

As it stands, even Grosjean's place at the Enstone based team is not guaranteed, even though he said bosses are happy with his performance.

Grosjean told RMC Sport: "It is a very good moment where everything is going pretty well. The car is good and I feel good.

"I feel good here but I think they (Lotus) are trying to solve the financial trouble and it puts everything else on the back foot."

The 'trouble' is a deal with a group of investors known collectively as 'Quantum', who have not signed on the dotted line of a 35 per cent team sale.

If and when it is done, German Hulkenberg will be the hot favorite to switch from Lotus.

But while it is not done, Lotus will be looking at alternatives like Pastor Maldonado, whose PDVSA backing is worth millions, and Felipe Massa, who reportedly has Brazilian Petrobras dollars in tow.

Frenchman Grosjean, however, thinks Hulkenberg is the obvious best choice.

"We would complement each other well," he told the German newspaper Die Welt.

"He is doing a fantastic job with Sauber, after they had a difficult start. But I never doubted that he could go all the way."

Grosjean, a year older than Hulkenberg, was the German's teammate at the F3 team ASM in 2007. Grosjean ended the season champion, with Hulkenberg third.