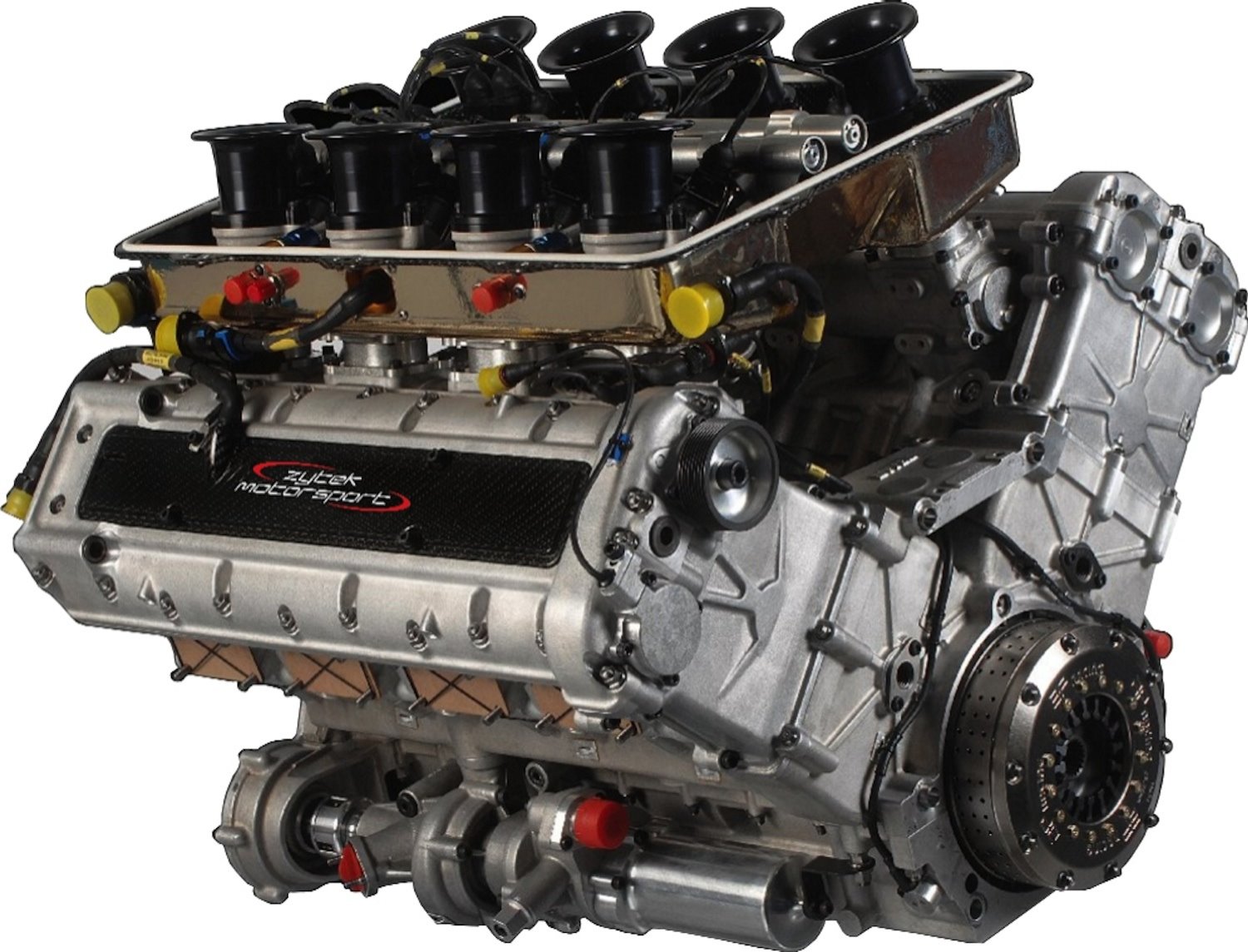 Zytek Engineering has announced the development of a 2014 LMP1 fuel flow regulation compliant engine. This incorporates technology from the V8 ZRS-03 units, used in the Renault World Series FR3.5 category, and draws on its long and successful history of designing cost effective, innovative racing powertrains.

A fuel-efficient 4500cc engine is currently undergoing tests with the objective of supplying customers in the 2014 FIA World Endurance Championship. The normally aspirated engine will benefit from advanced control / drive-by-wire technology and, following significant investment in ultra accurate fuel mass-flow measurement equipment, the application of direct fuel injection is also being explored.

In addition to the gasoline fuelled engine, an optional electric hybrid system will also be offered for teams choosing to pursue the competitive advantages offered by the 2 or 4 MJ per Le Mans lap Energy Recovery System (ERS) allowed within the regulations. This transmission linked system is based upon the successful Zytek F1 KERS derived package currently raced to great effect in Japan in the Honda SGT-300 CRZ and testing in high performance format in the 2014 SGT-500 Honda NSX test car.

Chairman and company founder Bill Gibson commented “Zytek are fully supportive of the drive to introduce and develop fuel efficient hybrid powertrains through the motorsport arena. The 2014 FIA / ACO regulations present the perfect opportunity to combine technologies developed across the Zytek Group to provide a single source of engine / ERS and control systems within the constraints a realistic budget."