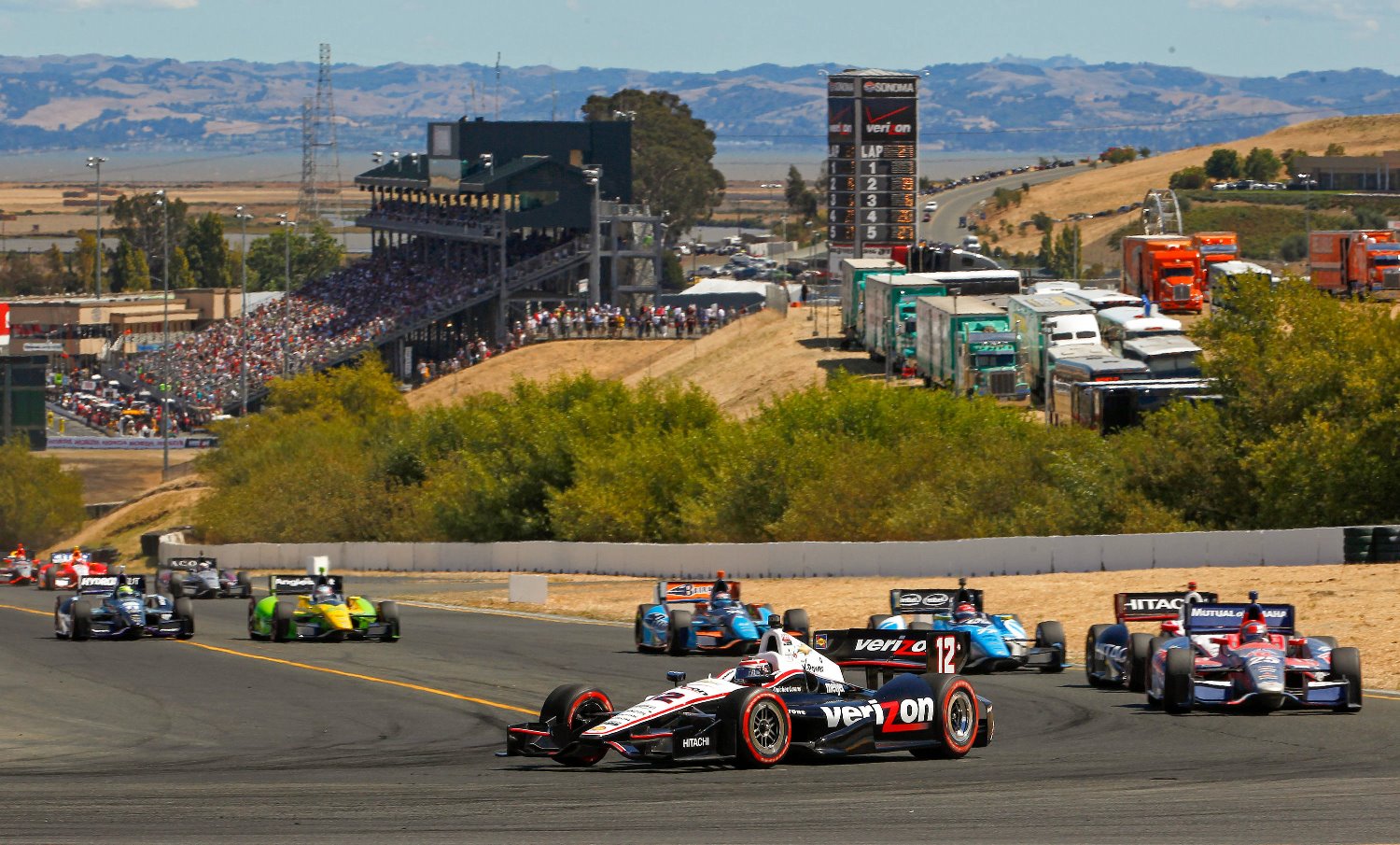 NASCAR headlines the schedule as the series marks its 26th annual visit to Sonoma, June 20-22. The race has featured nine different winners over the past nine years, including Martin Truex Jr., who became the seventh consecutive driver to post his first Sprint Cup Series road-course victory in Sonoma. Race fans will also be treated to the NASCAR Pro Series West race on Saturday, as well as the premier air show on the NASCAR circuit during pre-race ceremonies on Sunday, June 22.

The IndyCar Series will celebrate its diamond anniversary in Sonoma, as the GoPro Grand Prix of Sonoma marks the series’ 10th event on the twisting circuit, Aug. 22-24. Team Penske continued its dominance at Sonoma Raceway, as Will Power claimed the fourth consecutive win for the team in August.

The FIA WTCC brings its international flair to Sonoma for the third consecutive year, Sept. 20-21. The weekend will again feature an action-packed schedule on Sunday with two 13-lap main events.

For tickets or more information, call 800-870-RACE (7223) or visit www.racesonoma.com or www.ticketmaster.com.