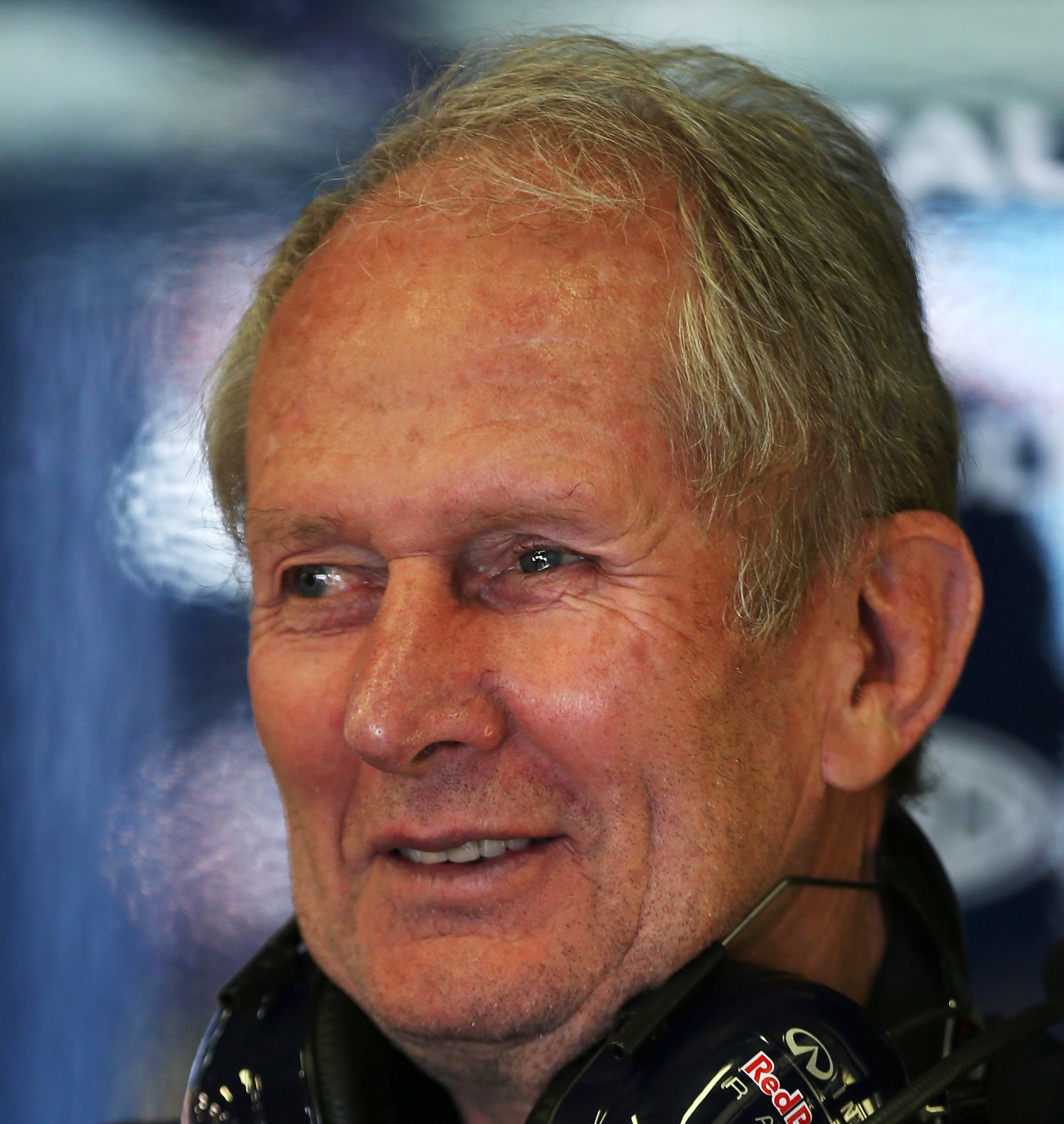 Oct.23 (GMM) Dr Helmut Marko has characterized the promotion of Red Bull junior Daniil Kvyat for 2014 as a "no risk, no fun" strategy.

When asked on Tuesday about the 19-year-old Russian's leap straight from GP3 to Toro Rosso, McLaren managing director Jonathan Neale said it was a "very big step".

McLaren is bringing new Formula Renault 3.5 champion Kevin Magnussen and runner-up Stoffel Vandoorne through the ranks, but Neale suggested the move to the new turbo V6 rules next year is a big enough challenge "without throwing a young driver into the mix".

"It has been done successfully historically by exceptional candidates," he told reporters during the Vodafone teleconference, "but formula one is a very high-pressure environment and very unforgiving."

Kvyat, believed to be bringing Russian sponsors to Toro Rosso, surprisingly beat the hot favorite Antonio Felix da Costa – who finished his 2013 season behind Magnussen and Vandoorne – to the seat being vacated by Daniel Ricciardo.

"I believe I am ready to step up," Portuguese da Costa said on Tuesday, "but the decision is made.

"It hurts, and today I am sad as are many others in Portugal, but I will keep working together with Red Bull to get into F1," he insisted.

Marko, who heads Red Bull's junior program, defended the appointment of the three-years-younger Kvyat on the basis of his steady development throughout 2013, and his performance at Silverstone during the young driver test.

"So we wanted to take the risk and move a GP3 driver up to formula one," the Austrian told Germany's Auto Bild. "No risk, no fun!"

Marko said he sees Russian Kvyat as "a mix between Sebastian Vettel and Kimi Raikkonen", because he has "exceptional speed and is a meticulous worker, but also very quiet and with good nerves".

Earlier, it was suggested Toro Rosso boss Franz Tost considered Kvyat too young for F1, but he is now quoted as saying that out of the Russian, da Costa and Carlos Sainz Jr, Kvyat is "by far" the most ready for the 2014 seat.