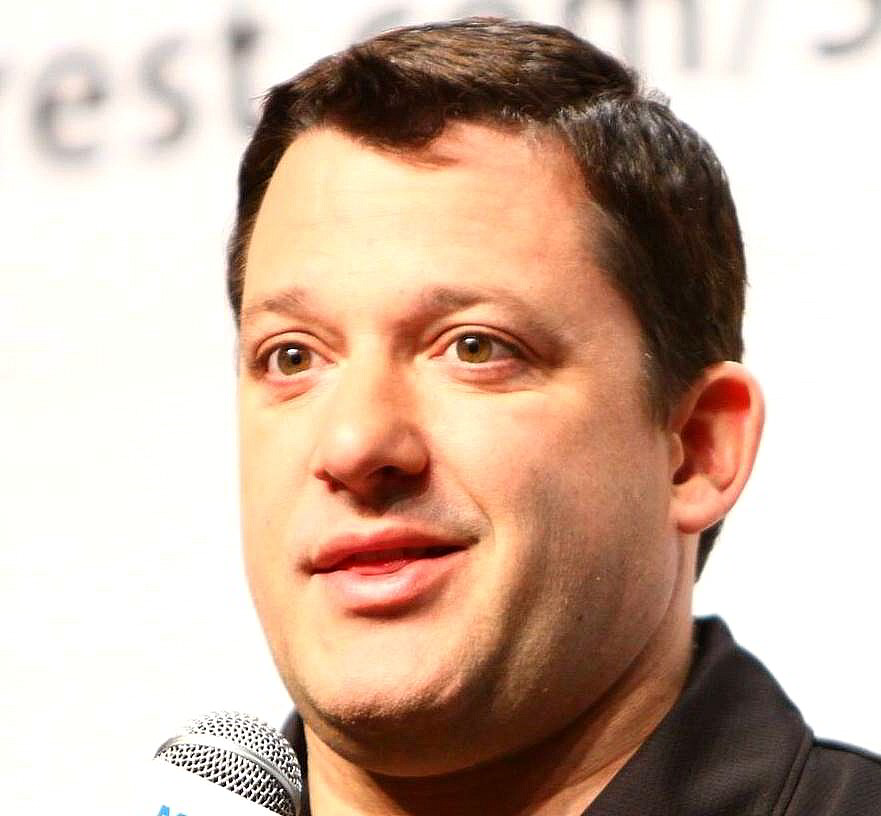 Tony Stewart's infection has responded to treatment, and he should be cleared within two weeks for physical therapy, said Greg Zipadelli, competition director at Stewart-Haas Racing. Stewart had a third surgery on his right leg Oct. 7 for an infection. He noted in an online video chat this week on NASCAR.com he was looking forward to a doctor's visit to see how the leg was responding. Zipadelli said Friday at Talladega Superspeedway that "everything looked as good as it possibly could" with Stewart's leg.

Stewart's health was only part of the good news this week at Stewart-Haas Racing. Crew chief Rodney Childers tweeted Friday that he can begin work at the shop next week. Childers will be Kevin Harvick's crew chief next season. Zipadelli said that Michael Waltrip Racing released Childers from his contract, allowing Childers to begin working at Stewart-Haas Racing before the end of the season. Zipadelli said having Childers in the shop will be beneficial. Motor Racing Network