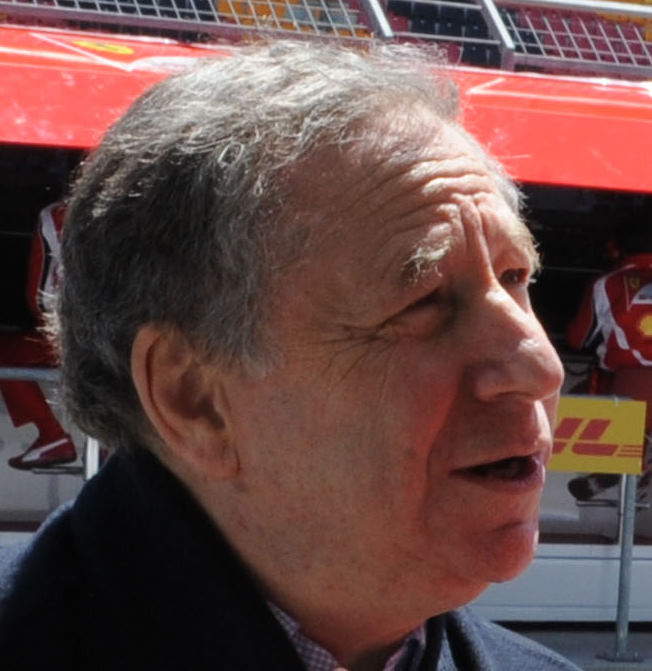 Jean Todt will face the FIA's ethics committee in Paris on Friday, forced to defend himself against allegations that he has broken the organization’s rules.

According to Todt's rival in this year's election, David Ward, the Frenchman has committed a "serious breach of the FIA laws" in the run-in to election.

Ward claims that Todt's use of formal letters of support are "like an illegal practice or a jump start" and that they have given him an "unfair advantage."

Kevin Eason at The Times reports that 'a key focus of the ethics inquiry will be a letter sent from a powerful bloc of delegates in South America in March this year pledging their support for Todt after a presidential visit.

'Ward alleges that some delegates were "strong-armed" into signing a document they were uncomfortable with, but the so-called "Ratification of the Agreement of Puebla" is an outright statement of intent to back Todt for a second term.'

According to the newspaper, the declaration read: "In view of the coming FIA elections to be held during the international assembly in December, the undersigned, on behalf of our respective clubs and federations, wish to extend our strong support to your candidacy should you decide to run for a second period in office as FIA president."

Todt insists he has done nothing wrong.

Ironically, though, as The Times points out, when the ethics committee comes through with its verdict that report will be sent directly to the FIA president, in other words to Todt, and 'that would mean Todt sitting in judgment on himself.'