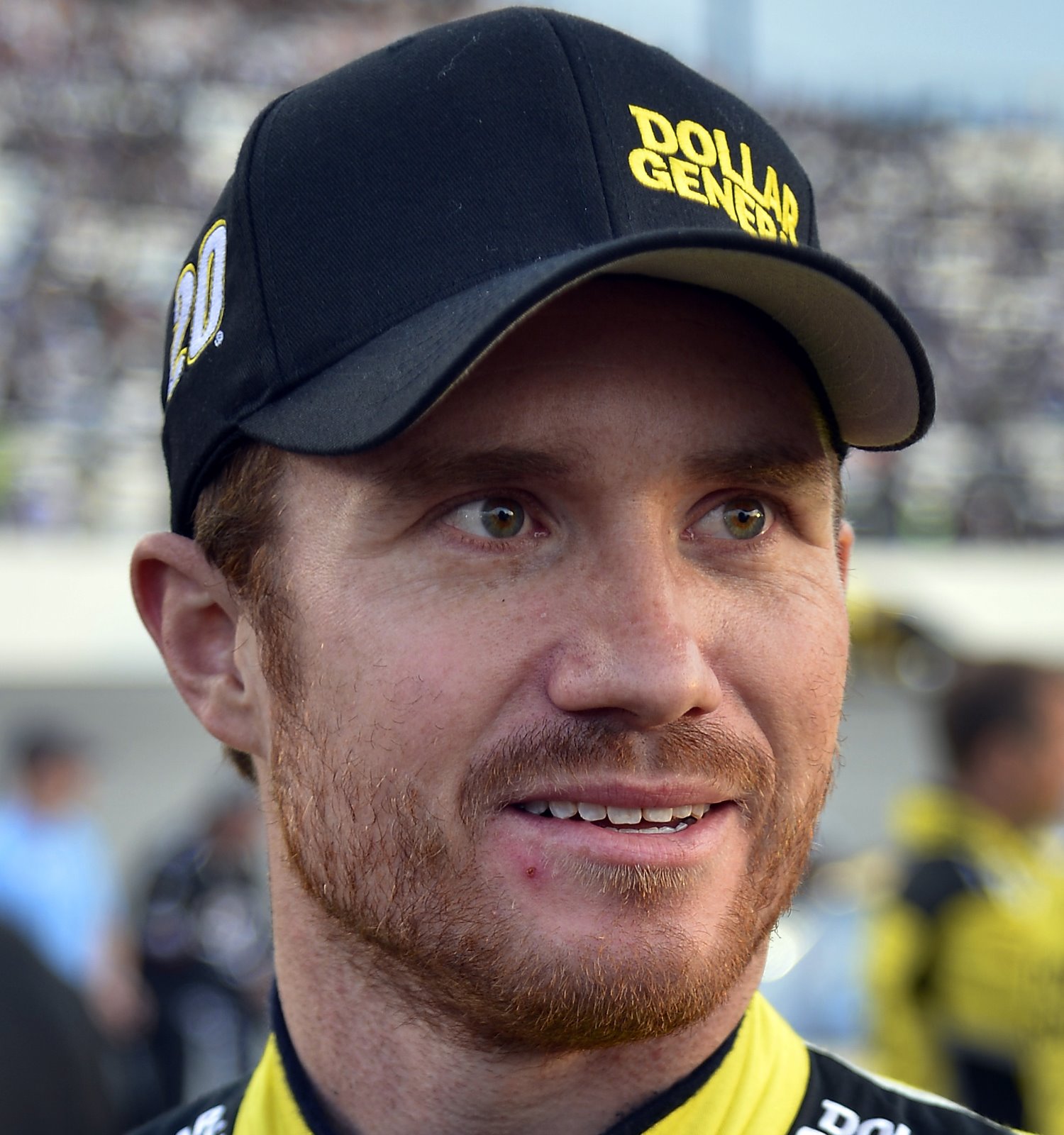 Michael Waltrip Racing has learned that Brian Vickers is not available to race for the remainder of the 2013 NASCAR Sprint Cup season due to health issues.

Vickers said Dr. William Downey has placed him on blood thinning medication after an October 14th examination on his right leg discovered a small blood clot in his calf region. The medications will keep Vickers out of the #55 Aaron's Toyota the remainder of the season, effective immediately. Vickers said his physicians are confident he will be able to resume activity before the 2014 NASCAR Sprint Cup season begins.

"If there's anything to be positive about with this news it's that this is only a temporary setback," said Vickers. "The timing for this is never good, but I'm glad we'll get it out of the way now and be ready to run for a championship with the Aaron's Dream Machine in 2014."

"We were just informed and our concern is for Brian's health", said MWR co-owner Rob Kauffman. "Anything else will be worked out in due course. As previously announced, two-time Daytona 500 champion Michael Waltrip will drive the #55 Aaron's Dream Machine at Talladega Superspeedway this weekend. A replacement driver for the remaining events will be named later." In 22 races with MWR in 2012 and 2013, Vickers owns five top-five and 10 top-10 finishes including a victory on July 14 at New Hampshire Motor Speedway.

Many fans will recall, back in 2011, when the presence of blood clots placed Vickers in a life threatening, and career ending, situation. After having to endure sitting out an entire season during the healing process, Vickers found himself looking for a job after his former team, Red Bull Racing, decided to close its shop and discontinue its participation in NASCAR racing. Vickers eventually landed a part time Cup ride with Michael Waltrip Racing and shared the driving duties with veteran Mark Martin who chose to only campaign on a part time basis. The 2013 season found Vickers bolstering his Cup schedule with a full time ride in the NASCAR Nationwide Series for Joe Gibbs Racing.

Joe Gibbs also shared his concern regarding Vicker's medical condition via the following statement: "We are praying Brian will have a quick and full recovery from this latest issue," said Joe Gibbs. "Everyone at JGR appreciates all the hard work and effort he has given to our Nationwide Series program this year. He is a great competitor and we look forward to seeing him back on the track in 2014." An announcement on a replacement driver for the No. 20 Dollar General Toyota will be made at a later date. The next NASCAR Nationwide Series race is Saturday, November 2 in Texas.

Anyone who has ever had the pleasure of meeting Brian Vickers already knows what a great guy he is. A little over two years ago the NASCAR nation responded to this drivers medical malady with good thoughts and prayers. It time to do that again. Dave Grayson