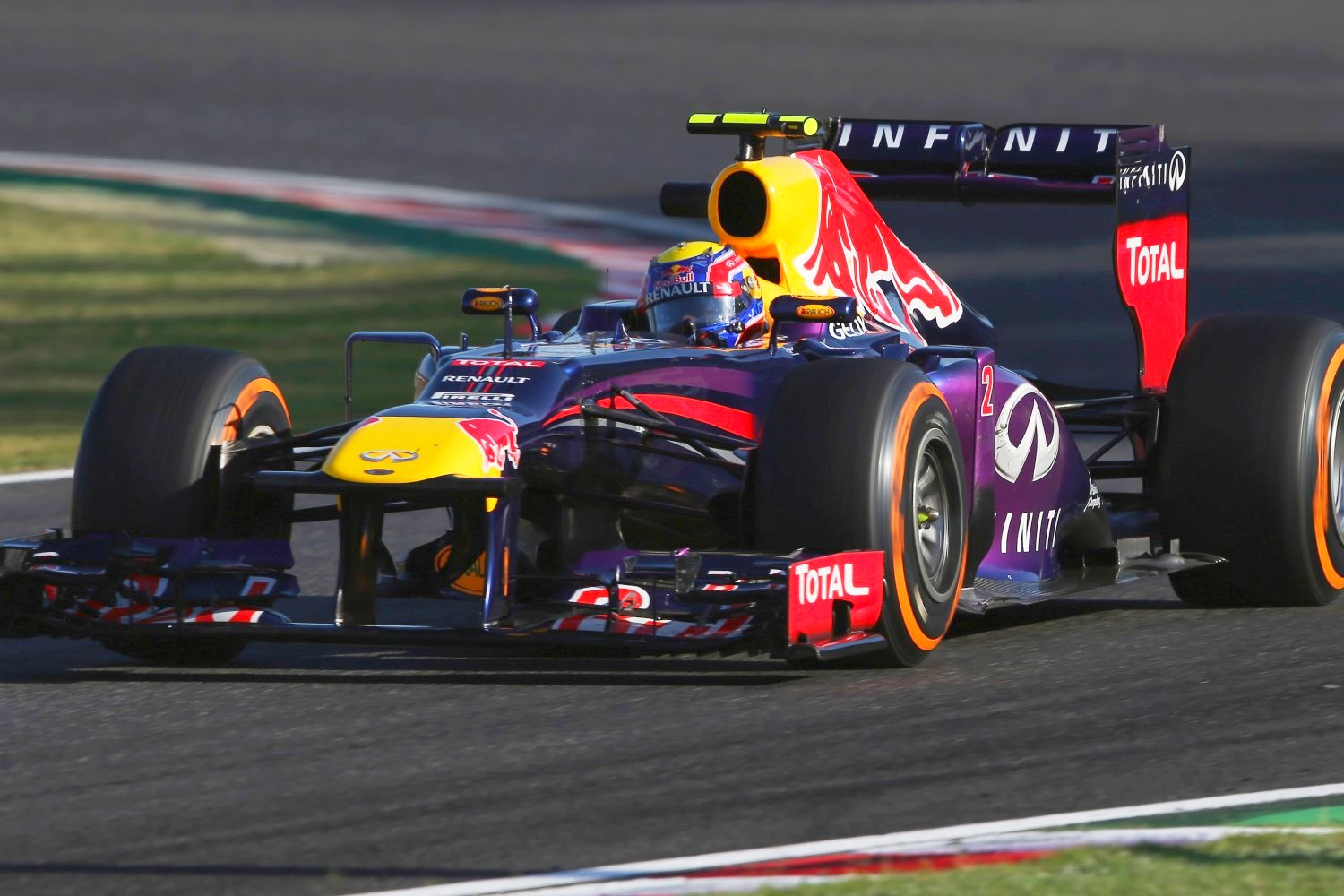 Mark Webber’s pole position today for Infiniti Red Bull Racing took Renault’s total number of poles in the FIA Formula One World Championship to 209, a new record for the most pole positions held by an engine manufacturer. The previous record of 208 had been set by Ferrari.

Renault has competed in F1 since 1977 with involvement spanning the V6 turbo, V10 and V8 engine eras. To date Renault-powered cars have won 160 Grands Prix and 11 Constructors’ titles, with 7 drivers using the engine en route to 10 drivers’ crowns.

Rob White, Renault Sport F1 deputy managing director, commented: ‘It is tempting to say this is just a number, but it is a source of immense pride for everyone at Renault. Since 1977 we have been able to consistently power cars to pole position, demonstrating not just the overall strength of the expertise within the group, but our ability to work with the teams to create fast cars. Our ethos has always been to provide the means for the chassis teams to be able to design the best car they can, with as few compromises as possible. We’ve kept this tradition from the very first V6 to the final V8 that will race for the last time just a few weeks from now. To get this record gives us even more motivation to maintain our success rate into the challenging era of the new generation 2014 V6 turbo.’