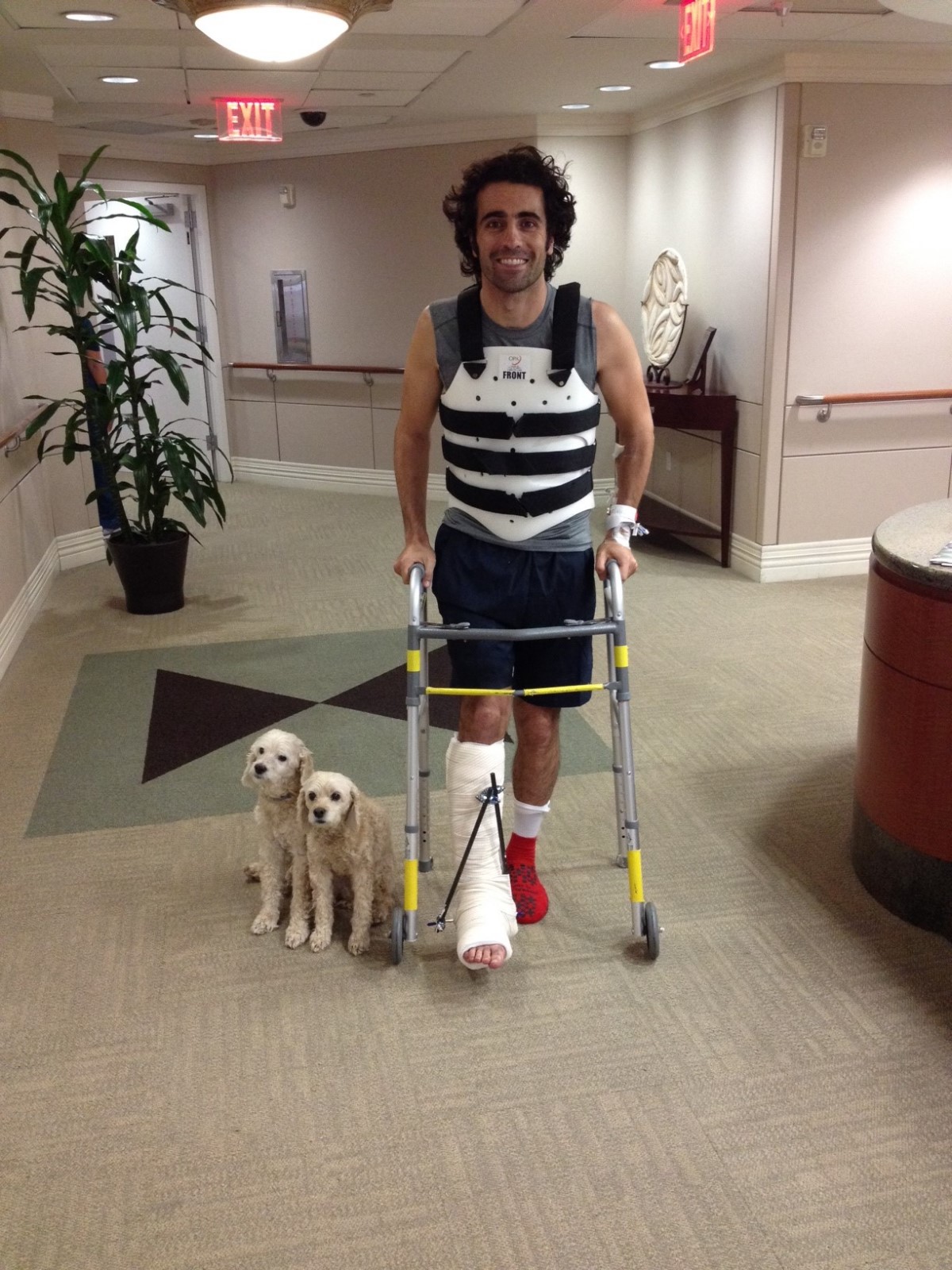 Target Chip Ganassi Racing driver Dario Franchitti was released from Memorial Hermann Texas Medical Center in Houston today. He will be traveling to Indianapolis where he will be reevaluated over the next few days and ultimately await a second surgery to his right ankle, which had previously been stabilized.

"I'm overwhelmed by the outpouring of support and I'm thankful to have such a great family and such wonderful friends and fans. Thanks to everyone at the hospital and the track who took such good care of me during my stay in Houston. I look forward to watching Scott, Alex and the Target team next weekend on television, and will be pulling for them as they go for another championship." – Dario Franchitti