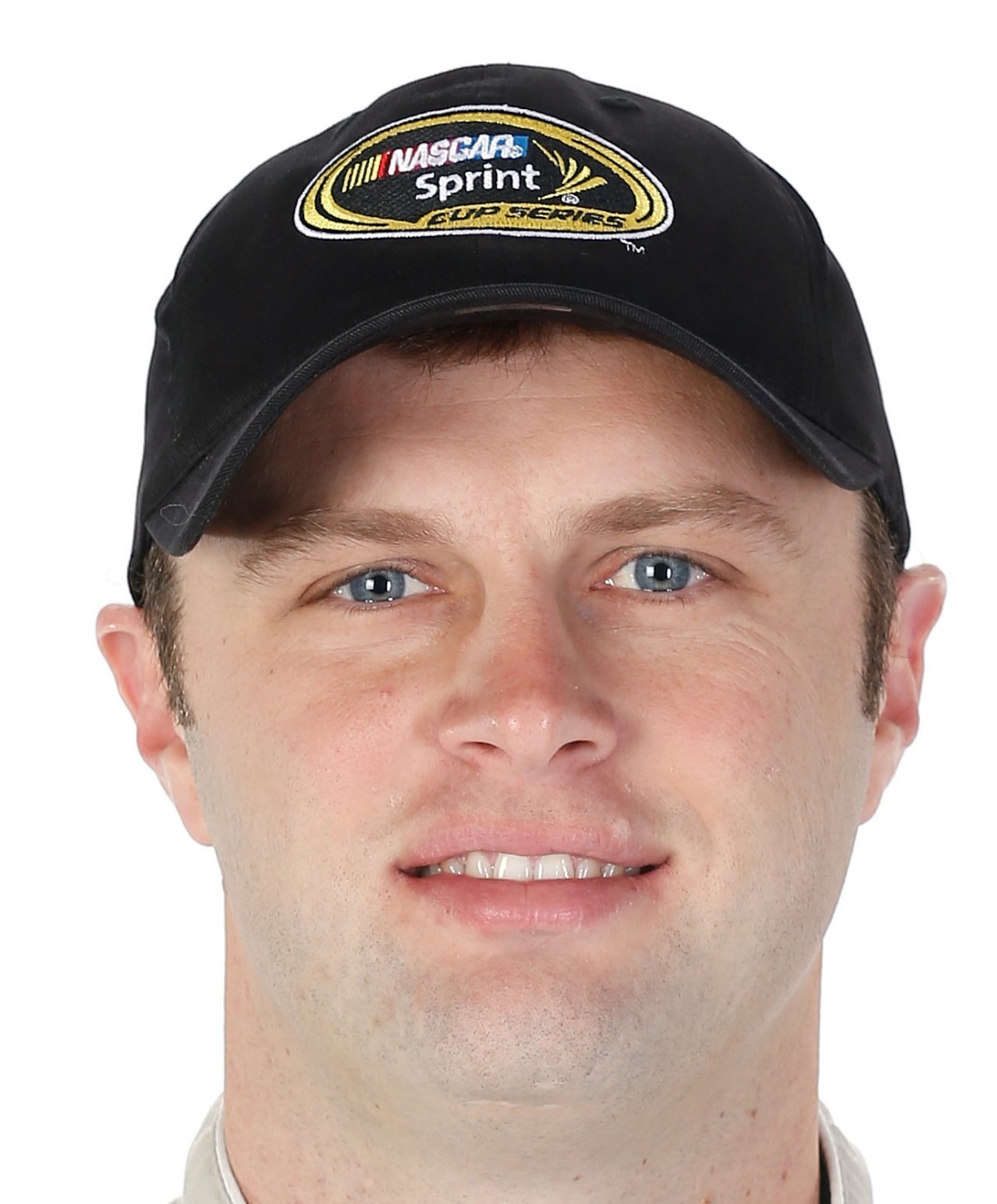 UPDATE Details on the incident are in short supply but what's known publicly is enough. Kvapil, whose team is supporting Domestic Violence Awareness month, is married to wife Jennifer and the couple have three children. Police were called to their home Tuesday night and according to a police spokesman, Kvapil was taken into custody at that time because officers felt there was probable cause of an assault. His next court date is undetermined at this time but as charges have already been filed against the driver it's clear that the responding officers saw enough to proceed with or without the victim's cooperation- an important point in any domestic violence case. understand the gravity of what took place it's worth looking at how the state of North Carolina defines the charges involved. First, in statute 50-B-1 NC law defines domestic violence as:

In other words, you don't need to have that much of an active imagination to put the pieces together here. Whatever took place at the Kvapil home on Tuesday night was bad enough to make Jennifer Kvapil afraid enough to contact the police in the first place. And the responding officers saw enough with their own eyes to take Travis into custody and charge him with the above offenses.

Police in Mooresville, NC say a NASCAR driver has been arrested and charged with assault after getting into a dispute with his wife. According to the Mooresville Police Department, officers were called to the home of Travis Wade Kvapil, 37, on Tuesday evening after getting a 911 call. Officers say Kvapil, who is currently the driver of the #93 Burger King / Dr. Pepper Toyota in the Sprint Cup Series, and his wife had been involved in a domestic dispute.

Kvapil was arrested and charged with assault on a female and false imprisonment. Kvapil was taken to Iredell County Jail and held under a domestic hold awaiting an appearance in District Court. Kvapil drives for BK Racing, with teammate #83-David Reutimann.

BK Racing posted a photo of Kvapil and Reutimann's race cars on Twitter around 1:00pm/et on Wednesday showing both cars with ribbons supporting Breast Cancer Awareness and Domestic Violence Awareness. That photo was pulled from Twitter after news of Kvapil's arrest broke. WBTV